How I feel at 60 years young by Zeynep / CountryWives

It is the last few days of my 50s. Actually the whole past year I have said, “I will be 60 years young next year,” so I am already used to saying that number. People seem surprised when they hear my age but aren’t we all surprised that the numbers increase but we more or less feel the same? The idea that we have of a classic 60 year old does not correspond to the reality of being 60 years young and I should know.

I have no idea how old my primary teacher was. She was just my teacher. Now that I think back she probably was in her early 30s. Whereas my paternal grandmother was old, very old but probably she was not even 60.

On our birthday mornings, my brother and I used to wake our parents up by jumping on our beds singing, (screaming really), “Today is my birthday!” My mother would soon appear reminding us, not so gently, birthday or no birthday, that we still had to sleep for a few hours. So I imagine this racket used to start around 4 am. Who can blame her?

One of my early birthday memories is my mother and nanny bringing some big presents and leaving them by my bedside. I must have been quite young, young enough to play with dolls. I remember not daring to even touch them until the morning. Getting up at the crack of dawn I had discovered a most beautiful wooden cradle with a full set of duvet, sheets, little pillows that my mother had made. The beautiful white fabric had cherries on. I loved red and still do.

However my most cherished memory is during the night before my ‘sweet 16’, my father came into my room and left this tiny package. I shook it, smelt it but to no avail. In the morning I found a box containing mini, very elegant calling cards with just my name on it. Behind one he had written his most heartfelt wishes. I have carried that particular card in my wallet until a sad sod stole it from my bag years later at the meat section of Harrods. It still gives me a real pain in my heart when I think of it because this was the last present my father had given me.

Anyway I have packed a lot of things into these 60 years though not all are pleasant memories I am afraid. 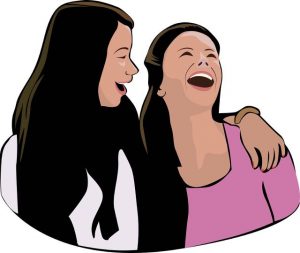 My travels, not all out of curiosity, have given me so many dear, real friends that I cannot imagine a life without them. They are scattered 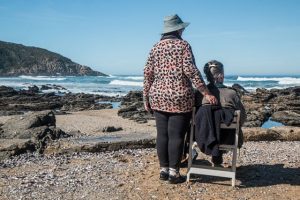 around the world. My childhood friends, who are like siblings, are those I feel most comfortable with in the sense that they know who I am, where I come from, my history, my family. There are no questions. The ones I have met during my teenage years are the same. We can still put our nighties on and get into one bed and laugh and laugh about any silly thing. But that does not mean that I have not formed close friendships with people that I have met later in my life. Due to my outgoing and quite transparent personality I have very tight bonds with them too. I am a very lucky person to have so many close friends who have always opened and continue opening, their heart and homes to me.

Becoming a mother in my mid thirties has given me such a sense of identity, responsibility and love that made my life even more worth 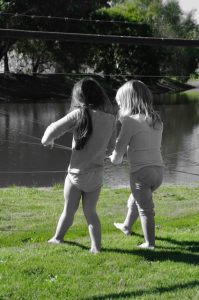 living. But how did it go so fast? It seems like yesterday when I took my toddlers to the music group, endless birthday parties, tennis, rugby, football….those days I thought, my group of mother friends were the only mothers in Henley. We knew everybody who pushed a pram. When our children became of school age some of us lost contact but there is still a special bond with those who have remained in my life.

Am I where I thought I would be when I turned 60? First of all, I did not actively think about it. Maybe being of Turkish origin, a race who are not great planners, played a role in that. Or maybe it is just my own family who did not think about it. Ownership and pension were words I never heard when growing up. We just lived comfortably. My mother used to say that whenever her grandmother gave them some substantial money as a gift, everyone would say, “ah she sold another property.”

Because I was going though a difficult time after my parents’ divorce I had decided to fail the year at school and repeat it in the following academic year. My teachers often called to tell me I was being silly. My father however had said, “Oh well you’ll be at home with me for another year.” He did not mean any harm of course but I had no sense of responsibility. Same thing repeated itself when in Mauritania a whole group of us had decided not to take the Baccalaureate to finish our secondary education. We chose to party instead. Nobody told me that those lost years were never to be replaced.

This irresponsible behaviour has resulted in me losing my inheritance in the late 1980s. The details are too painful to go into but I remember thinking at least I had not earned it. I know that this is just an excuse for getting into a deal that I should have never done. At the time I did not even realise the monstrosity of this. If I had not lost that money, I surely still would have my own home today. My divorce left me quite bare as well so no, I never thought I would not own my own home at 60. I do go through periods of sleepless nights because of this.

In the meantime I love working. I cannot imagine myself not working. I love being with people and being active. I go to the gym, I swim. I have started losing weight because I am very careful with what I eat and have stopped eating foods which are not good for me. I feel I will continue to do so because enough is enough. I will start learning how to play the piano in March. I have enrolled myself to upholstery classes which will begin on May 2nd for 10 weeks. So there are some new things for me to get excited about.

I hope my new decade will bring me the security of a home which I crave for. I would love to discover new places too especially to experience Aurora Borealis. As my father used to say whenever we left the house to go to a party or something similar, ‘Be smart and wise.’ I hope to finally be smart and wise but I am definitely only 60 years young. 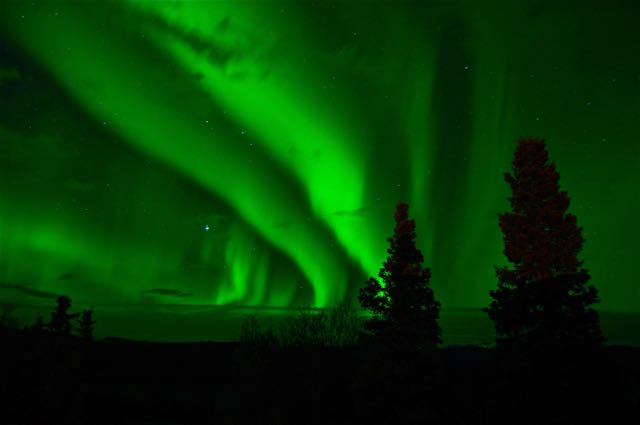 ☕️ Enjoy a coffee & a chat with your girlfriends?
Then you'll love Annabel & Grace: the online magazine created for older women & packed full of fashion, recipes, beauty, wellbeing, travel & stories.
Subscribe free by clicking the link in our bio

September is all about shirts (read our latest fashion article) and here is Grace wearing one that has been named after her. The Grace is a perennial wardrobe staple that's available from Artichoke and features a straight hem with a side split, button through placket, an inverted pleat at the back and a split deep cuff that can be turned back. Available in two vibrant colourways. To obtain £5 off the Grace shirt, enter GRACE at the @artichokegirls checkout. Offer ends midnight 24 September
.
.
#shirts #septemberfashion #transitionalfashion #autumnclothes #annabelandgrace #annabelandgracemagazine #womenover50 #womenover60 #womenover60style

👩🏼‍💼Woman of the week: Jane Gordon
Usually found gracing the pages of the Daily Mail & Stella magazine, Jane describes herself as a woman who does not accept that fun, fashion, creativity or ambition are the preserve of the young.

Search for 'Jane Gordon' on our website to read more.

Magnesium is a nutrient that the body needs to stay healthy. It is essential for many processes in the body, including regulating muscle and nerve function, blood sugar levels, and blood pressure and making protein, bone, and DNA.
People get magnesium from their diet, but sometimes supplements are needed if magnesium levels are too low. Dietary intake of magnesium may be low, particularly among women.
Annabel has now been taking Magnesium+ supplements from FutureYou Cambridge for over two years. "I have had a further test, and my levels have improved. However, I now know that I need to continue to do for the rest of my life. At the age of 62, I feel that any help I can give my body is essential."

Guest contributor, Wendy Cecil aged 73yrs and living in Toronto Canada, gives some style tips which we are sure will be appreciated by many of our readers
Go to our website to read this very warm and inspiring article in our Fashion section.
.
.
#toronto #canada #styletipsforolderwomen #annabelandgracemagazine #fashionforolderwomen #silfluencers #lifestyle #styleforolderwomen #womenover50 #womenover60 #womenover70 #timeofourlife #bestyears

🛍 Whether you are casually browsing for stylish clothes for over fifties, hunting for trendy clothes for your 60s or need some inspiration on how to dress as an older woman we can help.

It’s not all glamour and sparkles at A&G. We have both been away this week. Grace has been bicycling in the New Forest whilst Annabel has been battling the elements celebrating her daughter’s 30th birthday in Cornwall. A day on the beach in the drizzle, hot pasties, cold beers and an extra few layers of clothing helped keep Annabel and her husband warm and their spirits high. Next stop a hot bath and more hilarity with an action packed quiz.
Meanwhile Grace is back at her desk sending out the latest newsletter packed with new articles……
Flower arranging tips, why Magnesium is the supplement we all need, post-pandemic dressing, a vegan sushi bowl, cosy knitwear, and tips for a bird friendly garden.
.
#annabelandgracemagazine #annabelandgrace @futureyoucambridge @rspb_love_nature #newsletter #onlinemagazine #onlinemagazineforwomen #womenover50 #womenover60

👭 Read about our co-founders Annabel & Grace & how our online magazine began life back in 2010 "to showcase all that’s positive about being an older woman in today’s world."

Look for the About Us section on our website.