Arthritis - could this help? / CountryWives

As we age, arthritis almost becomes a given. Especially once we pass the big 60. So we thought you might all be interested in hearing about Shirley, a 70 year old lady, who suffered badly with arthritis but found something that helped her. 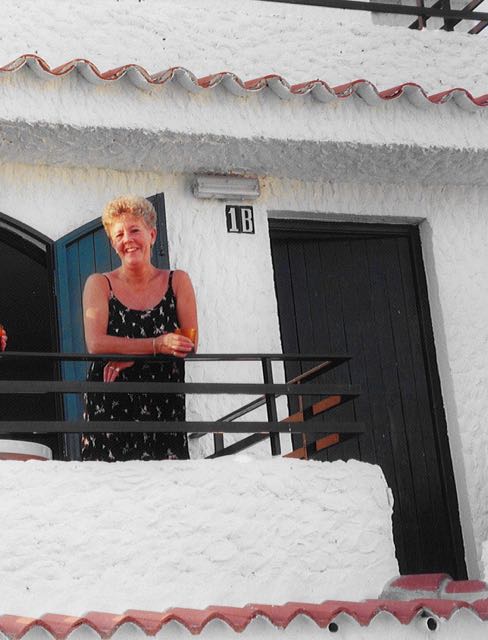 Shirley Lowery is from Newcastle-Upon-Tyne and suffered badly with arthritis in both shoulders and her hands. However, it was the pain in her shoulders, agonising at times, that was the final straw. Her doctor prescribed cortisone injections, three in each shoulder, but she hardly noticed any improvement. Desperate to get her life back on track, she looked for an alternative.

“I’ve always been an active person but by the time I reached 67 I noticed my joints were becoming more and more painful. I suspected arthritis and my doctor confirmed I had osteoarthritis in my shoulders and hands.

Over time the pain became worse and my doctor suggested cortisone injections to help give me some movement back. When I turned 68 I had three injections, in each shoulder but I really didn’t notice much difference at all.

Eventually my movement had become so restricted I was no longer able to potter in my garden, which I love, or indulge my enthusiasm for painting and decorating.”

A chance advert in a shop window for a collagen supplement caught her eye. As the cortisone injections had not had the desired effect, she thought she may as well give it a try. She started taking the recommended scoopful of collagen in water just before bed and says she hasn’t looked back since.

I’ve been supplementing with Healtharena’s Flexicoll™ for approximately 9 months now and it has helped considerably with the pain in my shoulders and hands. I’m also fully mobile again and can often be found in my garden or up a ladder, paintbrush in hand!