‘A’ You’re Adorable, ‘B’ You’re So Beautiful.....But It Needs Protection

The ‘B’ word is banned from The CountryWives so don’t worry. It has divided the country and we do not want to be divisive on The CountryWives. So I am going to pose another question that causes me concern – Junk Mail. 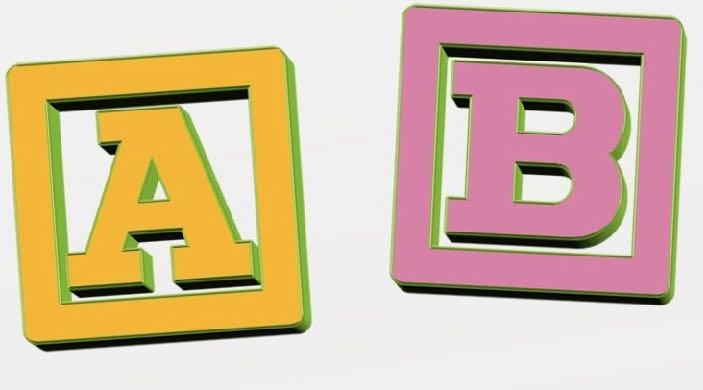 Do you remember 25th May 2018 when all companies in the UK had to follow the EU law (whoops nearly mentioned the ‘B’ word`) called GDPR.

The General Data Protection Regulation is a regulation in EU law on data protection and privacy for all individuals within the European Union and the European Economic Area. It also addresses the export of our personal data outside the EU and EEA areas. 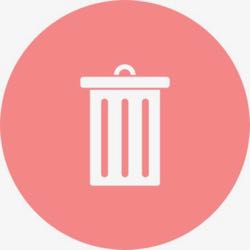 In simplistic terms it means that we can buy something online giving our email address and we have to opt in if we wanted that company to store our email address and then bombard us with marketing emails. They also cannot give our email address to similar companies without express permission from us. We were all so happy as it meant our inbox would not be filled up with emails that we never read and had to constantly delete. The increase of companies emailing us was like a snowball effect and the emails kept multiplying. Emails arrived from companies that I had never heard of and then from companies that I could not possibly have any interest in as they did not fit with my profile. I received emails suggesting I buy vitamins for pregnancy and being in my sixtieth year at the time they had obviously targeted the wrong lady.

So a cheer went up when GDPR was applied to UK companies and even though we were leaving the EU in less than a year our government had agreed to uphold this law when we ‘left’. It is so hard not to mention the ‘B’ word isn’t it?

However have you noticed that the emails have all crept back in? Our inboxes are filling up again. So what happened. I guess there is no-one to police it all. My delete button is working overtime once again.

Still this junk is not as environmentally unfriendly as my other pet hate – junk inserts into all magazines. This Sunday I tipped a pile of flyers and catalogues out of my Sunday newspaper magazine. Does anyone read them I wonder? Or do they like me just drop them into the recycling bin. Who manages to persuade these companies that it is worth their while to pay for these flyers to a) be printed and b) be inserted in a well-known newspaper.

More importantly what are these flyers doing to the environment. Think where all that wasted paper is coming from… 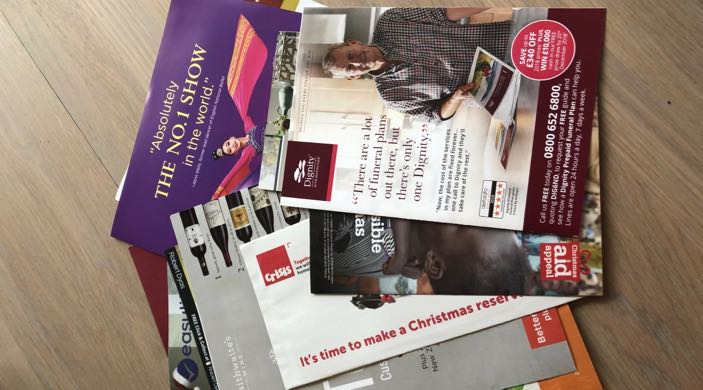 The other ‘B’ word

This time I will mention the other ‘B’ word – Brazil. More specifically its new President-elect, Jair Bolsonara. 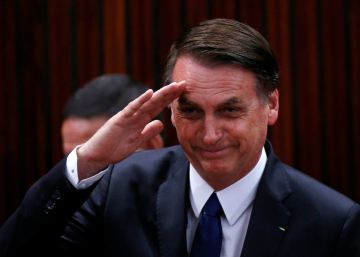 Next year’s climate talks were due to take place in Brazil, but that has now been reversed by Jair Bolsonaro, who has also made no secret of his desire to open the Amazon to mining, farming and dam building. A profitable scheme with no attention being paid to the environment.

The world’s biggest rainforest is already threatened after a year in which Brazil broke its own deforestation record. Latest satellite images show that in a 12-month period, almost 8,000 square kilometres of forest were cut. That amounts to five times the size of Mexico City.

As we all know President Trump has little or no interest in the environment. He believes global warming is fake news. We cannot rely on him to address this problem and more importantly confront the President-elect of Brazil on his Amazon rainforest policy. Moreover he is a friend of Bolsonara and has supported this policy.

Reduce the use of paper 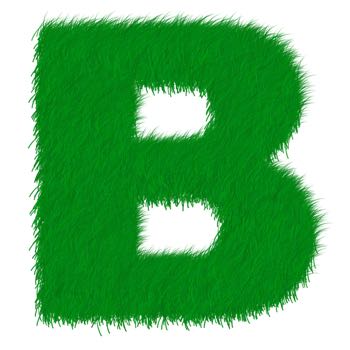 Meanwhile we are all focused on stopping the use of plastic which is praiseworthy. We need also to think about junk paper mail whether in your newspaper or included with your post. If we could I would like to post back the flyers to those companies that send them with a note saying ‘Unread & not wanted’.

I know my own children are far more concerned about the environment than we ever were which is very commendable. Now we need to act to try to curb the planned policies of the President-elect of Brazil as they will surely accelerate climate changes.

China and the US, for differing reasons, are not going to help with this one. The EU has to make a stand however I think there is the other ‘B’ issue for them to currently resolve. Both ‘B’ issues if not sorted will, in the end, have a lasting and profound effect on the lives of our children and grandchildren.

There is a suitable ‘B’ word to use to describe the mess we are in but fortunately for you The CountryWives does not allow such language!