Has anyone done their homework? / CountryWives

We all know that sinking feeling, as evenings shorten and the signs of autumn begin: it signalled the end of the holidays, and back to school. The long summer break is over, and it’s business as usual.

Spare a thought for those at the sharp end of things. In June the country voted to sever a union that has been a cornerstone for 40 years. Votes cast, we sat down to watch the A set at work. Of course, they would miss their summer breather; as the rest of us lolled on loungers with our Aperol, they would be at it, mending the machine, but without a plan there would be no progress, so it had to be done.

What a surprise then that, as we gather at the school gate in September (whether literally or metaphorically), it’s much the same. Less frenzied debate, less tension, less excitement… but no lesson plans. 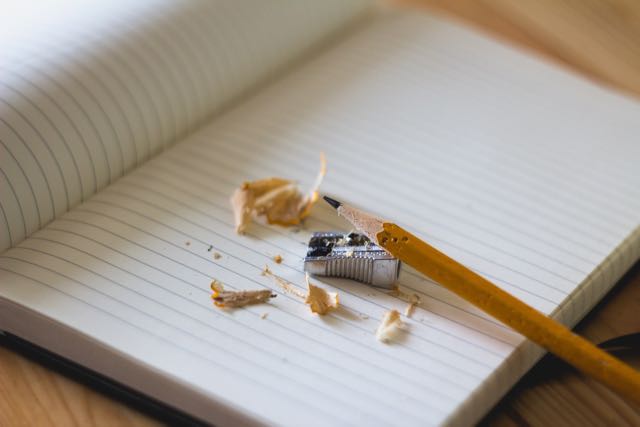 New Super-Head Theresa May sent the staff away with their ‘talents’, and now, with their empty exercise books, we can see what they did all summer. She has returned from a short, healthy outdoor break to check up on their labours: but I fear that a few may have spent more time in the vineyard than at the coalface.

The teachers returning to work this month, we are often told, have it easier than most. Those lovely long holidays are brandished like a cane in the media, and whenever they pose problems. But those holidays are spent planning a year’s worth of lessons; if they were to return to work without having done so, they would be sacked. Why then have our MPs been allowed to turn up without their prep?

Teachers spend the working year having to instruct, protect and manage difficult children, but every Wednesday, and all over Twitter and the airwaves, behave like difficult children is just what some MPs do. There’s no lesson plan for Brexit. There are no textbooks for Syria. Why are there children jumping on the tables in the Labour Party? Mrs May has grand visions for her new job, but after an encouraging start, an Ofsted inspection can only be so far away.

Isn’t the six-week summer holiday meant to undermine all the progress our schoolchildren make during the academic year? Adults snatch a fortnight here, squeeze in a long weekend there; beg a half day. Leave is cancelled until the big order is fulfilled. Doesn’t it seem bizarre that, at such a crucial time, the political machine simply slows down, and in places switches off? How long would the rest of us last in our jobs if we took a 6 week summer break; what are the long, lazy summer options if you’re on a zero hours contract? Time is money, and while MPs may feel they have both to burn, it is ours they are burning.

There has, though, been a spectacular floorshow this summer, at the Rio Olympics. Extra-ordinary feats of determination and skill have showcased the physical power and the awesome mental steel we can summon. I say we. Experts all, we critique with enthusiasm from the safety of those loungers, barely brewing a sweat. And Channel 4’s Paralympic coverage leaves me cowering, aghast at the level of resolve required for such astonishing feats. What was I doing while they ground themselves down in training, putting in those 10,000 hours? What were you doing?

Time is money because we are paid for what we do. Most of us aren’t paid for what we don’t do. Before the National Lottery, Olympic athletes weren’t even paid for what they did. Yet every four years they showcase what can be done. What teachers do, what young doctors do. Even what most MPs do. It’s just a shame that a handful haven’t prepared for the lesson, and are disrupting everyone else’s progress. Will we now see what sort of Head Mrs May is?