I have just had an interesting chat with the bank. I wanted to transfer some money from one account to another. My bank manager was busy, as was his assistant, so I was asked to phone the 24 hour money transfer branch of my bank. I eventually got through to some chap who was willing to move my money about, once I had passed his security test.

The first question was, “Where were you born in London?” I was flummoxed as I wasn’t entirely sure.

“It was the Samaritans’ Hospital for Unmarried Mothers, even though my mother was married.” I volunteered. Silence from the other end. “Hampstead?” Silence. “Hackney” “Somewhere starting with ‘H’, is that good enough?”Boredom was setting in fast on my side. I’d also run out of areas beginning with ‘H’. I think I got it wrong anyway because I was asked another question.

“What was the name or number of your first property?” “A property I bought or where I first lived? I don’t know what you mean.”

The lack of a vocal response from my inquisitor gave me the impression he was getting a tad fed up with me. He obviously did not enjoy my incorrect answers and thought he had either an imposter on the line, or he was lumbered with a ‘right old thicky’! 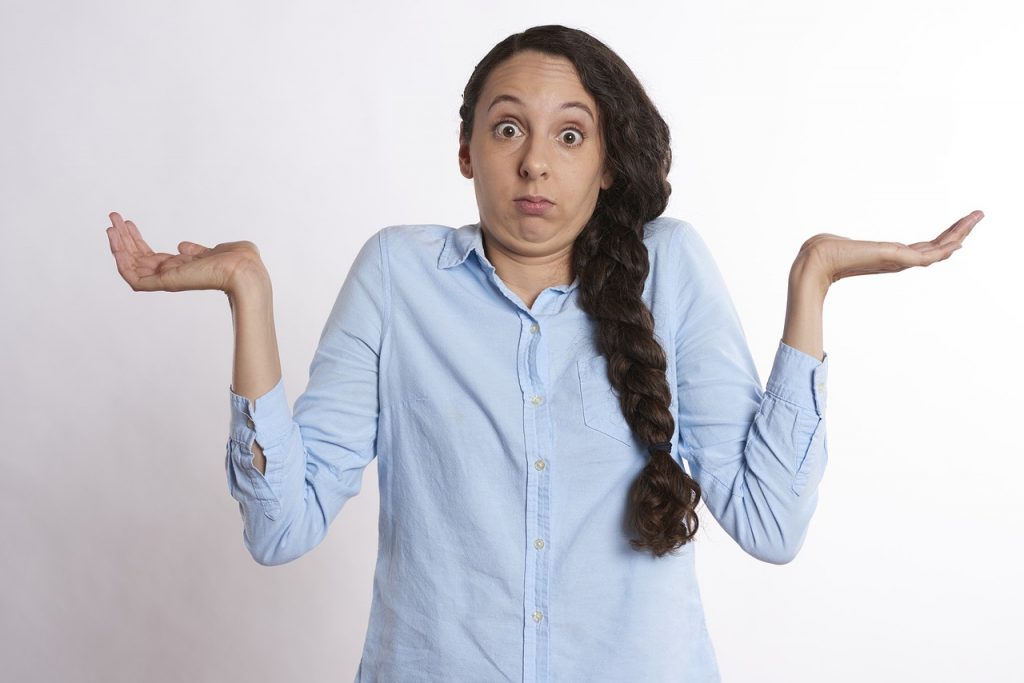 “I need to ring you back. I am afraid you failed your security test.” My phone rang about three minutes later.

“Before you ask me any more ridiculous questions, can you just stick to the ones I know and like?” I wasn’t in the mood, anymore, to prove who I was to some total stranger. Shouldn’t I ask him questions about who he actually was? How did I know if he worked in my bank? He could have been any random person who happened to pick up the phone and ring me?

“What was your favourite subject at school?” He asked, even though he didn’t sound remotely like he wanted to know.

“Yes, that’s easy. I know that one!” I then told him what it was and asked him why he hadn’t asked me my mother’s maiden name, while he was on a roll?

“We would never ask you that in this bank,” he said imperiously, as if it was beneath his branch’s dignity to be so impertinent and bad-mannered.

He obviously didn’t enjoy the way this conversation was heading, with me suggesting the questions he should ask whilst I gave the correct answers before allowing him to ask them. He might have wanted to wrestle the control back. (“Good luck with that thought!”) 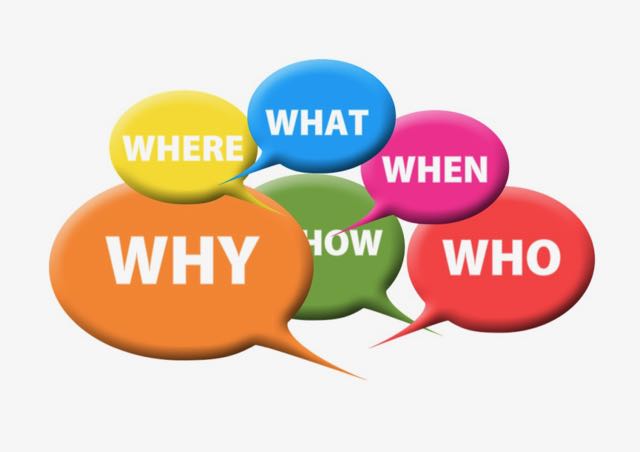 I must have passed somewhere along the line because he suddenly said he would transfer the money straight away. His passing shot was that he would send me a new security form to fill out (even though I had been responsible for filling in the old one, he muttered).

“You will otherwise find it much more difficult the next time you go through this procedure.” It sounded like a veiled threat. I felt that I had barely scraped an ‘O’ level pass but he was threatening me with an ‘A’ level paper if I ever dared to ring again.

I wasn’t going to let him get away with that so I smartly shot back, “Yes, you do that and I will only give the answers I like to the questions I want. Much better than those silly ones we have just had!”

We both knew who I thought was responsible for the ‘silliness’.