BPG and the RAC / CountryWives

I am very cross with the RAC. 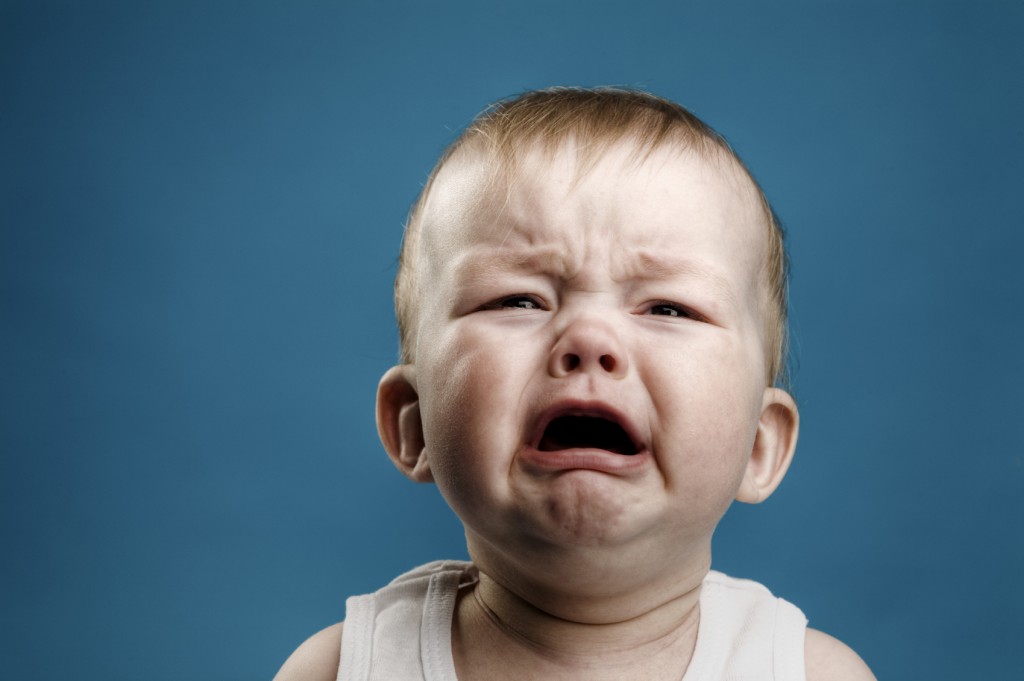 My daughter in law (DIL) was left abandoned on a motorway with a baby and and a three year old for hours and hours. So much for giving women with young children priority.

I was just walking to our beloved Kenton Theatre in Henley where I was just about to start work as a volunteer, when I got a phone call from my darling DIL. She had broken down and was in a layby on the motorway. She was trying in vain to get hold of the RAC. Well, this was Catch 22 for me – my two great loves clashing – my children and grandchildren versus the theatre. Of course I had to go and help my family.

I rushed off to collect my car and told DIL to keep trying the RAC on her phone and I would get to her within half an hour. Indeed that’s exactly how long it took me and she was still on hold to the RAC when I got there!

There she was – a young woman two small children – and the RAC still hadn’t answered after THIRTY FIVE MINUTES. It doesn’t say that in the adverts. As I got out of my car, the operator finally answered. And that’s when I witnessed one of the most dire phones calls ever.

DIL explained that she had broken down and had two small children in the car. She gave the registration and they identified the membership. Then the operator said “The membership is in your husband’s name so we can not come out to you.”
“Why?”DIL enquired. Her baby was starting to grizzle, the light was fading and the evening rush hour traffic was heavy.

“Because the membership’s in your husband’s name.” Somehow that was supposed to be the explanation. “But” DIL continued “We are married, we both drive the same car.” She was at a loss to understand why they wouldn’t come out to her and the prospect of spending much longer in the darkening lay-by was frightening beyond belief as lorries hurtled past. There was nowhere to go if we did get out of the car as there was an impenetrable hedge on the other side of the car. 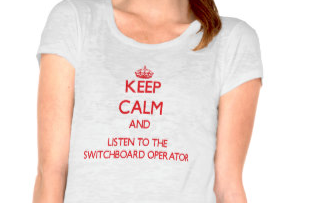 I took the phone. “My daughter in law is here with two small children” I said “I thought women on their own were supposed to get priority?She has already waited thirty five minutes just for you to answer the phone. Why can’t you come out to her?”
“We have to speak to her husband. He is the policy holder.”
“He is not available” I replied “He is in meetings and will be for some hours yet – we can’t get through to him.”
“Well then we can’t do anything because we have to put her name on the policy and he has to agree to pay.” Silence.
I was horrified. “I will pay” I responded, trying not to lose my temper.
“You can’t” the voice from hell replied. “It has to be the policy holder.”
“That is absolutely ridiculous. My daughter in law needs help. You need to get someone out to her.” The operator was not going to be moved and would do nothing until he spoke to the policy holder. Why do they have these inflexible rules? The week before my son had been in Japan – would they still have demanded to speak to him? Do they think that everyone is on the end of a phone and available?

As luck would have it – and no thanks to the RAC – my son actually phoned back answering my call. Of course he couldn’t get through to his wife as her phone was engaged speaking to the RAC. “Thank God” I said, breathing a sigh of relief, “the RAC need to phone you to verify putting your wife’s name on the policy and you have to pay £25 admin charge. They sure do get you by the short and curlies… just when you are at your most vulnerable.” Ring off and I’ll get the RAC to ring you immediately – it’s no good you ringing them, you’ll be waiting for an hour for them to answer.”

The operator was holding on so I explained that he needed to ring my son immediately. We waited and the traffic swished past us at what seemed horrifying speed. Then a huge lorry parked up behind us. All the while we were waiting for the RAC to ring back. Not ideal when you are stuck on a motorway at seven in the evening with small children and your husband is in meetings.

Finally the operator rang back – with a hint of triumph in his voice. He had collected the £25, so he could now move on to stage two. The trouble was it was only then that he organise for an mechanic to come out and DIL had already been sitting there for two long hours.

“When will a mechanic arrive?” I asked.
“I can’t tell you” said the operator.
“Well can you tell me how many jobs are before us?” and then reminded him my DIL should have priority.
“Within the hour” he assured us. If only it had been. We waited and waited… and waited. Thank goodness the three year old was relatively good – but he might not have been. DIL is still breast feeding but she might not have been. Nobody bothered to ask. Not once did the operator acknowledge or try to calm my daughter in law. Or indeed keep her advised of the situation.

What is so awful is after what seemed like hours of waiting, we tried to phone again to get an estimate of timing. But you are stuck in the same sequence. So we hung on for what seemed an eternity before someone answered. But, as we quickly discovered, there is no system in place to find out what’s happening or how far up the queue you are. Shocking.

Three and a half hours after breaking down an engineer rings and asks where we are situated! We have told the operator this several times – don’t they communicate with each other? He is apparently on his way. DIL explains our exact location. It is now inky dark and we’re hemmed in by lorries which have parked up for the night on both sides. Our fear is the RAC van will shoot past us unable to see us as we are now hidden by huge juggernauts, then will have to go onto the next junction before he can turn around. Sure enough we see the van go past us – well, that’s going to be another twenty five minutes before he can get back to us.

I must say the children were marvellous – somehow they sensed we were really under pressure. It could have been awful. Fortunately DIL had some food in the car. We also had a rug, some water and some biscuits.

At last the RAC arrived. The man was perfectly nice and it was not his fault that we had waited so long. But there is something seriously wrong with their system. Be warned. Needless to say my daughter and son will be joining the AA this month. As they say in Monty Python -“Say na more!