Brexit. British People Who Live In France Are, Understandably, Scared

Hi everyone. I have been very quiet of late but time has come to put pen to paper. As an immigrant in France, I’d like to talk about the implications that Brexit will/may have on us.

I am not an ex-pat (I am patriotic, but we chose to live in another country because we could) but an immigrant, which may be an alien word to some.  We are not stereotypical sun seeking, loud guffawing Brits who wanted a party life on a southern Spanish resort but (I like to think) had a sense of adventure and wanted a change of lifestyle before and after retirement.

Some of the many reasons we chose to live in France 11.5 years ago were:

The list is pretty endless but these are some of the obvious points.

The following are all on the basis that if we leave without an agreement or even a hard Brexit:

And so it goes on…

While I realise the above concerns are due to scaremongering, often instigated by bad journalism in the UK tabloids, these possible outcomes are genuinely worrying.

Many British people who have made France their home are, understandably, scared. Interestingly enough, the statistics of the approximate 150,000 British people who live here, (400,000 French live in London) only 20% are pensioners. The rest work for a living, either their own businesses or employed by French companies. They may lose their jobs. Families may be divided as some have children born here and have the right to a French passport, a British woman married to a Frenchman may have to leave, similar to stories in the UK of EU/British couples.

I’m sure some of you may be thinking, “Well hard luck, you shouldn’t have moved there in the first place, stop whinging”.  I don’t have many regrets in my life, including moving to France. I have loved every moment here and I am so, so sad that the vote to leave the EU has caused rifts in families, chaos and weakness in the UK government and huge uncertainly for many in both the UK and France. To me, the UK government is making the country a laughing stock because of joining a club, not liking the rules, wanting to change them and now throwing their toys out of the pram because they can’t get what they want.  Rule Britannia… 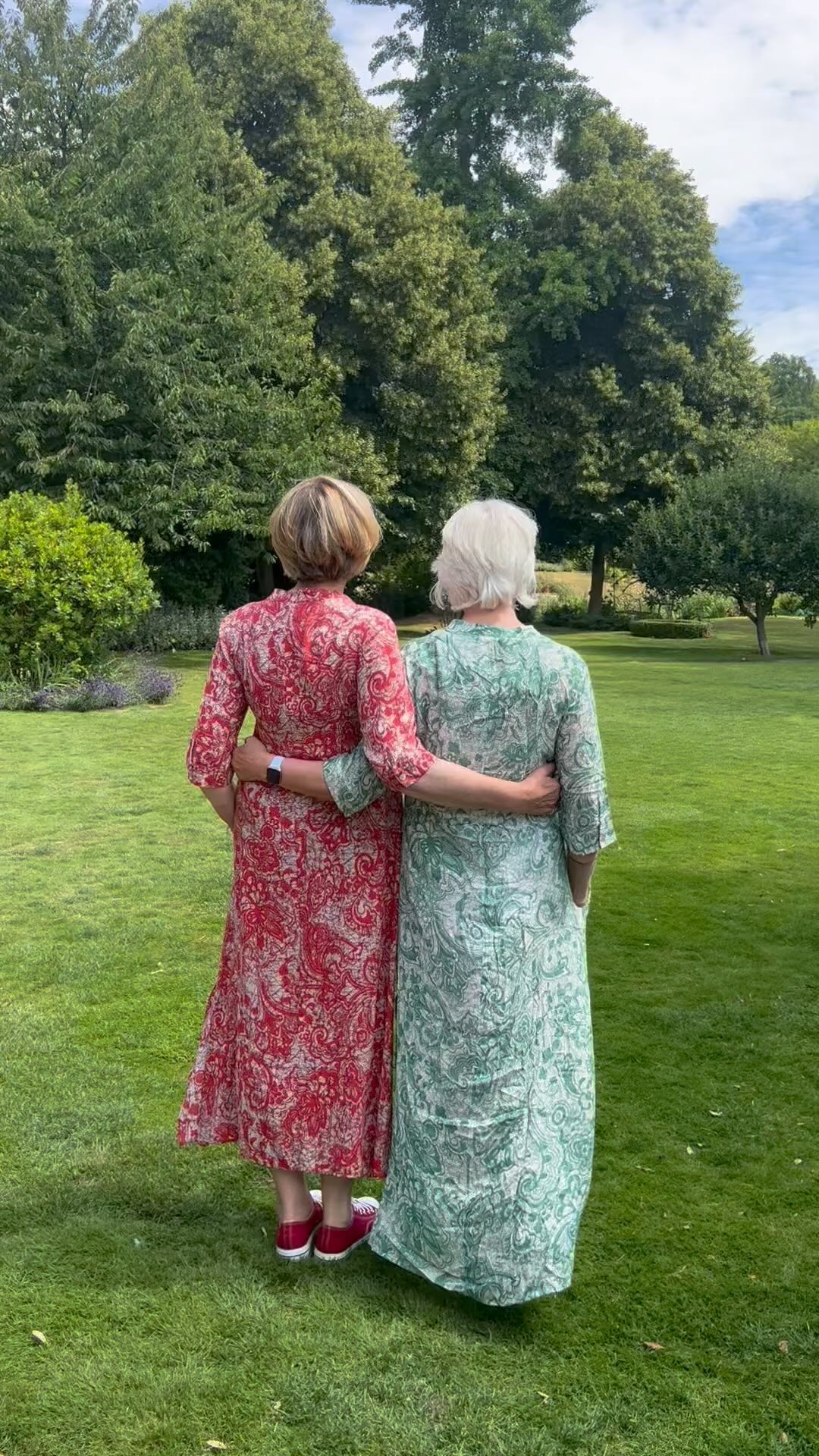