Change is inevitable but why is there so much uncertainty about 2019?

I have been trying to write about ‘Change’ since the end of September.

It began when a girlfriend and I were walking towards Marsh Lock in Henley. At some point we stopped and admired the changing of colours. 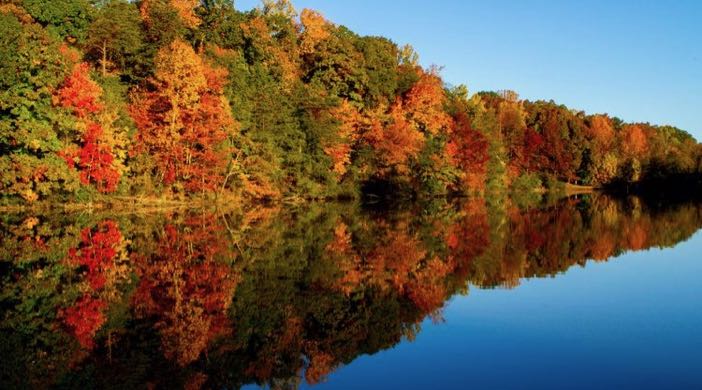 It was a beautiful sunny morning and across the river every shade of red was on display. Sarah, my friend, said, “Why not write about change? Leaves are changing colour, Summer is giving up its place to Autumn, change is in the air.”

Since change is inevitable in our lives I got really excited about that idea but somehow I couldn’t put what I had in mind on paper. For the past few months, all the writing took place in my head. I think deep down I know some changes are needed in my life and still, I chose not to go there, pretending all is well. However not all is gloom. By adding many physical activities, I have made some good changes to my weekly routine lately and feel a lot better in myself. Also, as soon as I am aware of my thoughts taking me to unwanted places I change them. That is huge! Other necessary changes will follow in due course…

Meanwhile 2018 has turned to 2019. A change that we cannot control. Rightly or wrongly we think each year is going to be different; things will change for the better especially if the year we leave behind has not been too kind to us. Often, however, we find that days, weeks and months progress exactly like the previous year. However the Henley Standard, our local newspaper, had an online poll recently. The answer to ‘Will 2019 be better than this year?’ was ‘Yes 29%, No 71%.’ That is a staggering difference. Magazines are full of articles about 2019 being worse than 2018. Why are people so pessimistic about 2019?

Could Brexit have anything to do with that? I believe the uncertainty brought by greedy politicians left us all, even the ‘Brexiteers’, with a general feeling of discontent. From an early age we are taught to apologise when we make a mistake. Why then is an apology seen as a sin in politics? No one knows what kind of Britain we will be living in after March 2109 but for me, the horizon has narrowed just because some people continue to live in the past.

The British Empire was great but it is no longer there. Like other great empires, it has left its place mainly in the history books. There is just this tiny island that we love and cherish which I think is soon going to be rather isolated. Changes are required in the EU, absolutely yes, but aren’t they easier to implement whilst being in the heart of it? It is not just Brexit. Wherever we turn, the main actors of the world stage continue to give us nightmares. Nothing great ever makes the news headlines anymore and at the moment these headlines are truly depressing.

Because of the nature of my work I meet a lot of people and we chit-chat. If the talk is not about the weather or the worrying future, it is about the past. People seem to take a tremendous pleasure in reminiscing. Both are pointless in my view. We can’t change the past and have hardly any major control about the future. 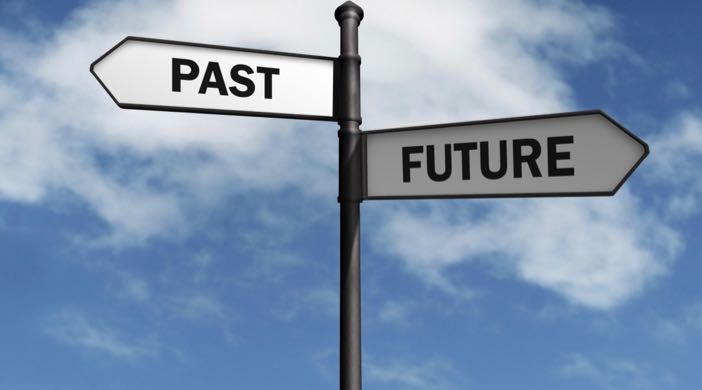 Live in the NOW

My 27 year old son told me that he had discovered the secret to life: to live in the moment. How lucky he is to have realised that at his age! I totally agree with him. NOW is what we have. So I have no new resolutions for the New Year. I just want to live and enjoy the present and do whatever I do at the moment the best that I can do. When we think like that every moment is a new year. That does not mean I stopped making plans. I plan to travel to Brazil at some point this year. The third chair that I am upholstering will be finished soon and I am starting dance classes on Monday nights.

So Happy New Year to everyone in the CountryWives family wherever you live in the world! 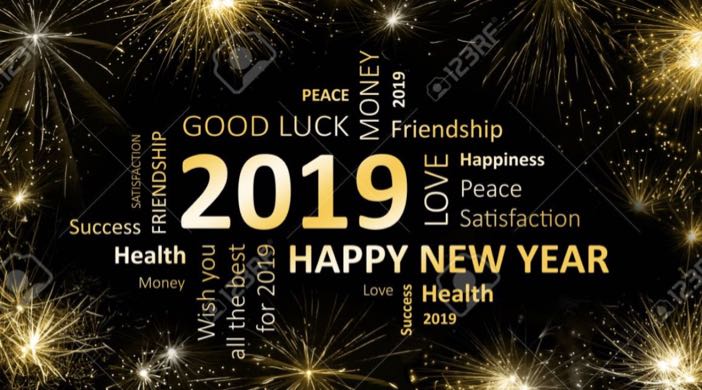