We are very happy to welcome a new guest blogger called SASSY (explanation below). She is someone whom some of our readers will be able to relate to and she has agreed to ‘tell all’, how her seemingly well-managed and happily married life gradually started to come apart. We will be publishing her posts on a regular basis so read episode 1 of this amusingly written story of another CountryWife…..

So I am now SASSY meaning Single And Slightly Scared Yummy (Mummy).

It could have equally well have meant single and totally sh*tting myself but that is not as polite and not nearly so catchy.

As for the Yummy Mummy bit – well I guess that was my lifestyle – beautiful home, tastefully decked out in Farrow and Ball, Laura Ashley and the White Company and the gentle aromas of Jo Malone wafting throughout.

Two gorgeous, well adjusted (?) children and a handsome, executive husband plus the obligatory Chelsea tractor for all the running around!

I had a part time job all of 10 hours a week but it gave me some money of my own and freed me up for Pilates, Spinning, Yoga, and lunches with girlfriends.

I did have a wonderful life – but I was never a “Smug Married” as Bridget Jones would say – I knew I was very lucky – I totally worshipped my husband and after years of marriage still felt butterflies when he called. 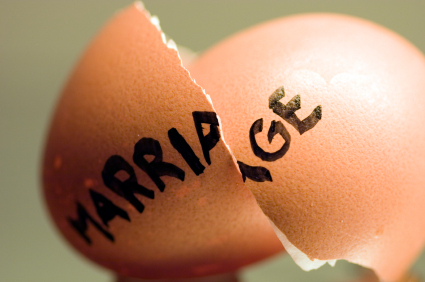 A couple of years before my marriage faltered (read failed), I unexpectedly lost my mother and ten years before that my father too, he took three long and painful years to die of cancer. I was on maternity leave during that dreadful time and with 2 very small children in tow we would decamp to Sussex every week in order to take him to his Oncology appointments and act as referee between he and my mother onto whom he insisted on dumping his rage, frustrations, anger and general bitterness.

He worked so hard for 50 years and then as soon as he retired he fell ill – it seemed unfair.

There is a point to all this please bear with…

I was due to take the children to my mothers for half term and had sat over breakfast on the Sunday morning debating whether to go that afternoon or mid morning on the Monday – working out when to encounter least traffic! I was tackling the ironing pile when I took the phone call from my sister-in-law. As my mother now lived alone she existed mainly on soup, toast and yoghurt, so my sister-in-law had called in to see if she wanted any shopping done before my arrival and she found my mother on the sitting room floor! She had left such a cheery message on our answer phone on the Saturday saying how much she was looking forward to our visit but I suppose it could have been worse, I could have gone in with my children and found her.

Even now, some years on, I feel sad when I hear people talking about the hassles of having elderly parents over the holidays – yes both my parents could be a pain but I would so love to have them around still.

Having lost one parent slowly, and whilst we did get his affairs in order and there was time for goodbyes, and then the other one very suddenly when there is no chance to say I love you or thank you, one soon realises that both ways suck quite frankly and being an orphan isn’t great. I suddenly felt as though part of my own identity had gone?

So without parents you do evaluate, and as much as I loved them to pieces their life had been happy but humdrum!

Childhood holidays to Dorset and Cornwall, in later years Normandy and the Balearics!

I wanted my children to see life as an adventure to be seized with both hands, travel and see the world, experience cultures and sights. 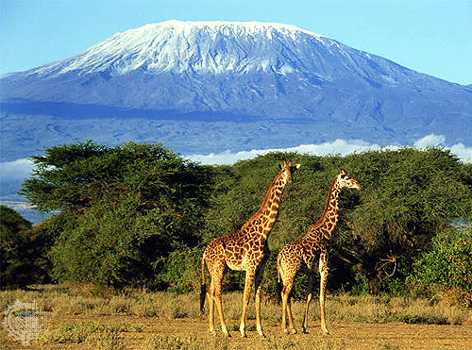 So when a friend suggested Kilimanjaro – I was off!!

P.S. This is all before the marriage broke down, that’s the next post! 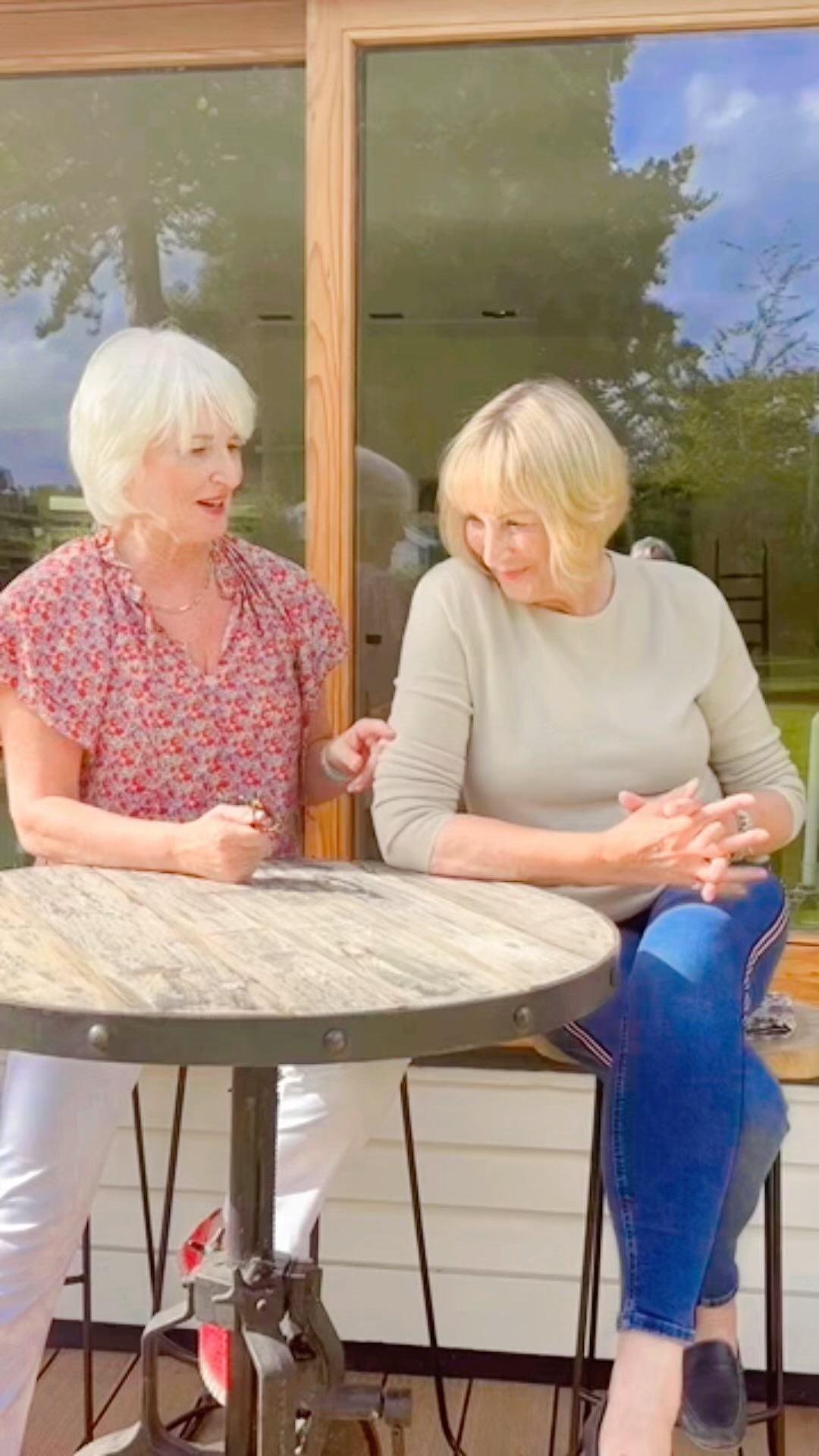