Death of a dog - Countrywives 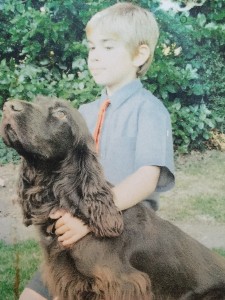 This week has been a tough one as we lost our beloved 12 year old Field Spaniel, called Fudge, to renal failure. He was my son’s 9th birthday present and still now, aged 21 yrs, my son says that Fudge was the best present he has ever received!

The death of a dog is so hard buy why?

Fudge was never any trouble and he died in my arms on a Sunday afternoon with as little fuss as he lived his life. Telling all of our children was very hard and they were all so upset, my OH is still so bereft and talks about Fudge every day which is so telling about Fudge as my OH was never a dog person having never had one until he met me. 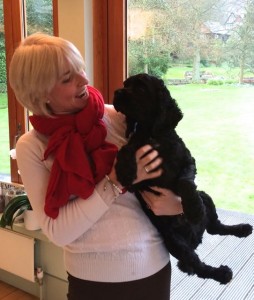 to stop. We do have another dog, Barney, who we also adore but other dog owners will understand that like humans you cannot replace one that you love with another as they are all so unique. Barney is equally lost without his best friend and constant companion but he is, consequently, being spoilt by all of us!

As a nation we are obsessed with our dogs but it is totally understandable as they are the most loving of creatures. We have no bad memories of Fudge because we never argued or fell out, he never irritated us or bored us, never complained about his life – he simply adored each and every one of our family and friends, unconditionally. When my mother died it was Fudge that I went to for a cuddle and even though he offered no words he was a comfort; when I am feeling fed up I just put my wellies on and get the dog leads and take our two boys for a long walk and nothing is more up-lifting and they are so grateful too.

Fudge was no angel and, like all Spaniels, if I left food out he would steal it and if I told him off for doing so he looked at me with such doleful eyes one could not be cross for long. In actual fact if he ever did anything that vexed me then Fudge would be beside himself with shame and would look so depressed that we used to say we needed to be on “Fudge suicide watch” and it became a family expression!

The bond between us and our dogs is so strong that the outpouring of grief can be worse than when we lose a human. On the day Fudge died, Meg Rosoff wrote, in the Sunday Telegraph, an article entitled “The most fulfilling relationship of all? Between owner and dog” which coincidentally I had read just before Fudge died. She says it is not surprising that we love our dog more than most humans because “the demands a dog makes are basic: feed me, walk me, love me. The rest of the time, an on every other issue, it can be all about you. If you are depressed, selfish, impatient, hard to get on with or just having a bad day, never fear. Your dog will adore you when no one else does. He will also make sure you get plenty of exercise, and will remind you, more or less constantly, about living in the moment. About joy.”

Fudge died on Sunday 14th February, St. Valentine’s day, the day that we all celebrate love, and that could not have been a more appropriate day as the love that Fudge gave us and the love that we felt for him was a joy and should be something to celebrate! 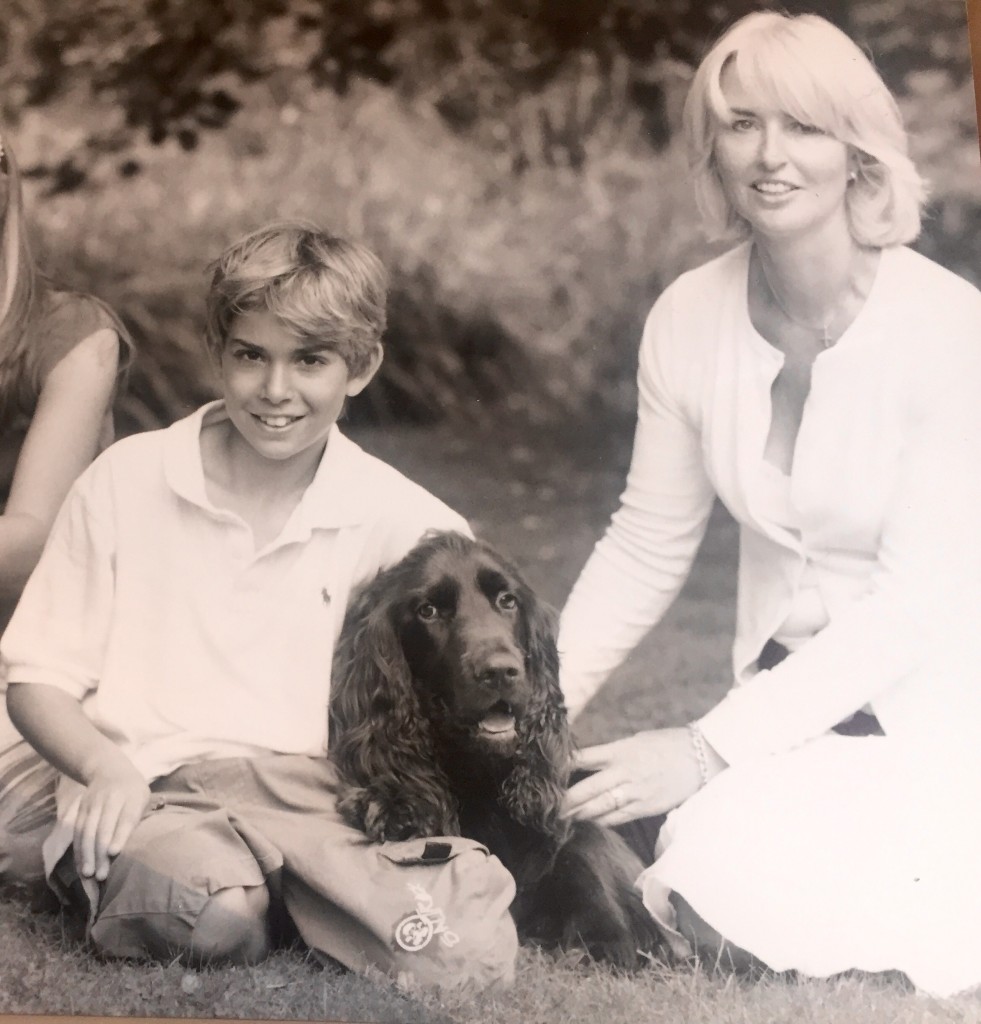