Loving each other to death / CountryWives online magazine for women

Now that time is marching along the hubby and I have started chatting about death. We actually have always talked about death but recently I have felt the need to take notes. This is because I am dyslexic and don’t want to bury the hubby, by mistake, if he would prefer a burning.

We went down to my friend Sue’s glorious house for the weekend. The hubby pronounced that he would quite like to die there, if anywhere. He then rather rudely (as he hadn’t actually asked permission from his hosts) had a dry run at dying on Saturday evening (men tend to think they are dying if they feel sick and dizzy). He thinks that if he is surrounded by beautiful things, which one certainly is in my friend’s place, and in a wonderful county like Gloucestershire, then that’s where one could ‘pop your clogs’ if you felt so inclined.

I asked him if there had been any moment during the run through that he had thought of me? “No, sorry, I just wanted to change the song on my iPhone which was on repeat. It was really annoying.”

In light of the fact he keeps changing his mind on where he wants to die and what sort of send-off he desires, we needed to have a jolly good chat so that I was up to date, on the same page and hopefully in the right country. 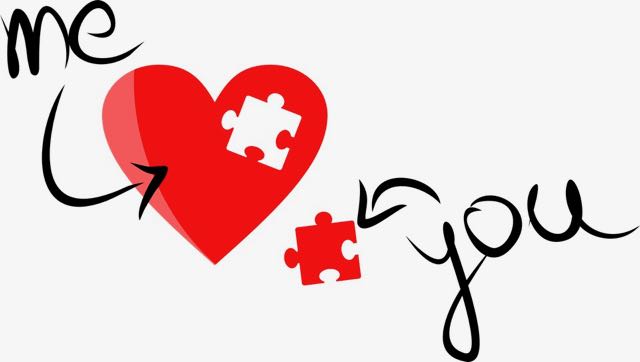 We established that we both loved each other to death(!) even if (hypothetically), I had told him recently that I never wanted to see him ever again and to “go jump in a lake.” He agreed and added, for good measure, “even if I go off with a very young Fifi tomorrow, I still want you to know that I loved you the most.”

We then discussed if it was ok to go off with young Fifi or an Italian Adonis après the demise of our spouse. He looked terribly enthusiastic about this, saying (far too quickly for a grieving widower), “Oh, absolutely.” I wasn’t thrilled about this particular route we had taken and decided to bring in a few provisos of my own.

She (Fifi) wouldn’t be able to speak Russian, at all, not even able to say ‘Stroganoff’. She couldn’t have babies and the hubby shouldn’t marry her. He asked, “Why not?” to which I said, “She’ll just want you for your money, body and sense of humour, nothing else!”

We then had to work out how and where to distribute the hubby’s or my ashes. We have hatched a plan where one of us (the remaining one) gets themselves asked down to the aesthetically pleasing house in Gloucestershire and dribbles ash down our trouser legs to scatter all over the garden (as in the Great Escape film), preferably without the ‘magical Jack Russell puppies’ hoovering up the remains. Maybe one could meander across the lawn with a huge glass of wine in one’s hand, shaking one’s leg about a bit. 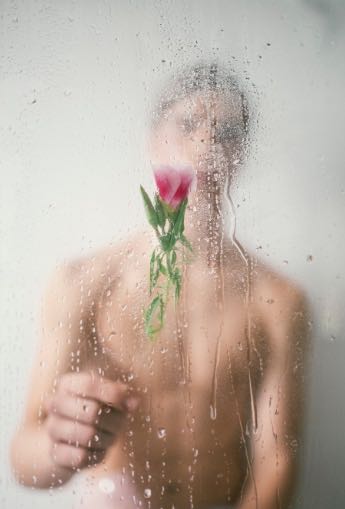 Old English roses scenting the air whilst sitting on the lovely old bench by the ancient stone wall, kicking the last remaining fragment of ash into the earth. The Italian Adonis then wanders out of the guest cottage towards you, wet from the shower….oops..no!!