How to get ready for a dinner date / CountryWives

So I have had my dinner with the lovely man! I had told a couple of good girlfriends about it beforehand and they said won’t it be weird meeting up knowing you plan to have s*x?  To be honest I didn’t know.  One girlfriend, who obviously has much higher morals than I do, asked me how it made me feel about my body. I actually said it made my body feel alive again. A complete lack of intimacy on any level with anyone is soul-less and, as I explained, at least I have known this guy a long while now. We get on and res 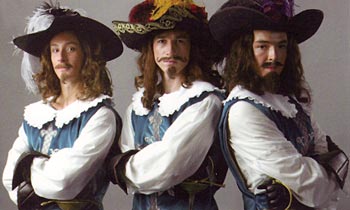 pect each other. Surely that is a better option than a one night stand? I have only had one of those in the last few years and that did make me feel quite shoddy about myself. Especially as I found out later he was living with someone and I felt like quite a heel. However, in my defence your honour, it was a fancy dress party and he was dressed with friends as one of the three musketeers! I think it was the boots, the breeches and the hat! I was dressed as a nun! What can I say… 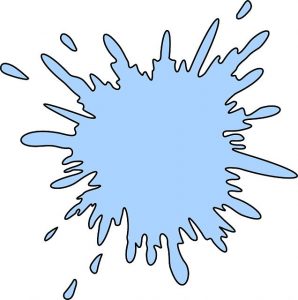 So pre dinner I did my annual spring clean – going totally bonkers.  Moving furniture, taking down curtains etc etc. I have to say I paid a great deal of attention to my bedroom, pulling out the bed and washing the floor underneath. When I shared this detail with a friend she hooted with laughter saying if he was more interested in what was under my bed than with me lying on it, then there was a serious problem! There were a couple of marks on the wall behind the bed. I tried to touch them up and eventually pretty much painted the whole wall. I have an old fashioned bedstead and boy did I give the frame a good clean. And, of course, I gave myself a thorough going over as well. Finally I farmed out my doggies for the evening – no distractions required!

Our first encounter was completely unplanned but this time I wanted to be looking my best. I picked out a knee length cocktail dress that wasn’t over the top dressy, a black lace body and lacy topped hold ups, high heels and a tiny clutch. He complimented me as soon as he arrived and gave me a peck on the cheek. We walked to my favourite restaurant and had the most lovely meal. We are never short of conversation and he really makes me laugh and I can tease him mercilessly! However while queuing for the solitary ladies in the restaurant I almost regretted the lace body as I had forgotten how fiddly they are and I was bursting! 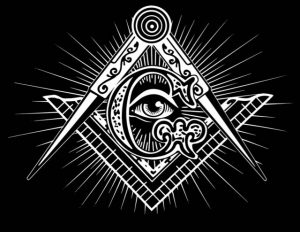 I had a bottle of champagne chilling at home, which we drank whilst watching a documentary about the Freemasons. Not exactly romantic fodder but he is a mason and I found the whole thing fascinating. And, of course, I had yet another reason to tease him about the rituals and degrees and aprons that go hand in hand at the lodge.

Anyway the masons didn’t distract us for too long and he really is a wonderful kisser. Suffice to say we had the most wonderful evening. I am incredibly fond of him. Too much so probably and he says he will decide in the next couple of months if he can give up hope completely on his ex girlfriend. I think from what he was saying he has made his mind up already. We have several dates in the diary to do things together over the summer which I am looking forward to immensely – I just need to keep working my magic!