Don't Pass this one up / CountryWives 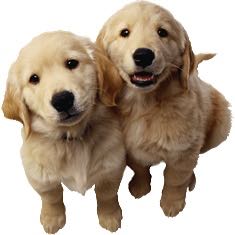 Delighted to report that Husband and I have lovely new neighbours. Fresh from south London, they are settling into country life very well and I am happy to help when a local this, that or the other is required to do this, that or the other for them. So my little black book of tried and tested plumbers, hairdressers, dog trainers and hedge planters has come in very handy.

However, one of the questions got me thinking. The question in question was “What good restaurants are there within a five mile radius?”.  I realised, as I racked my brain, not very many. That is one of the pitfalls of living rurally. We are awash with pubs that have gone gastro (ie are likely to give you gastroenteritis) but fine dining is sparse in our neck of the woods. Husband and I usually end up going to London if we are eating out. We do, of course, have the usual chains in our nearest towns. Don’t get me wrong, Pizza Express is in my top ten restaurant list having co 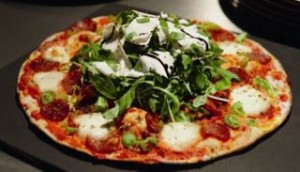 nsistently served me excellent American Hots since those heady days when I was wrinkle-free and wearing flares (so, that’s a very long time then). And Cote, Bills and Wagamama are all to be found within said 5 mile drive. We also have a couple of good Indians, but Brit-nosh restaurants around here are a bit hit and miss. By that I mean one person will tell you they had a fantastic dinner in SuchandSuch Restaurant and another, equally discerning friend will regale you with a horror story about it.

Another drawback of living in a rural area is that, unless you have a non-drinker in your midst, your wallet will need to yawn open again to pay a taxi driver to get you there and back. As far as I am aware, we don’t have cut price Uber in our neck of the woods – we usually rely on Barry’s Cabs and by that I mean Barry who lives in the next village and who drives a non-too clean Ford Mondeo. 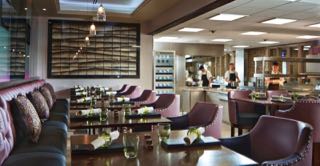 If I stretch the requested radius to ten miles and upped the budget, I can tell my neighbour about a couple of Michelin starred establishments – one literally went up in flames at Christmas though – the other is called The Pass. I am delighted to report, Husband and I ate there last weekend courtesy of a very generous Marvellous-Mother-In-Law whose treat it was for our 25th wedding anniversary. 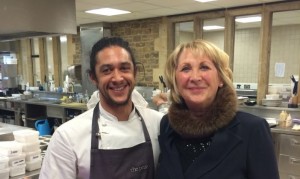 The culinary creative there is called Matt Gillan who became known for designing the main course for last year’s Great British Menu banquet which celebrated the centenary of the Women’s Institute. The restaurant was full – mind you, there are only thirty covers – and you sit at tables overlooking the kitchen, so you can see the chefs at work. It was so well organised with all the chefs quietly going about their tasks with professionalism. I was delighted to see that Matt’s GBM winning main course was available for us mere mortals to try and very melt-in-the-mouth it was too. As was every single one of the seven other meticulously prepared and stunningly presented courses that we were served (on one marvellous occasion by Mr Gillan himself). It was a real treat.

And what did my new neighbours end up eating? They plumped for one of the hit/miss establishments and, thankfully, it was a hit. Whew!