I do not have an ice cream machine as I cannot justify the huge cost when I rarely make it, so I was thrilled when I found this recipe. It doesn’t matter if you have a machine or not and incorporates two of my favourite flavours, Lavender and Earl Grey tea and so I was really keen to give it a go.  I have tried it now and it works, so, if I can stop dipping a spoon into it and having a little taster, I will be serving it at the weekend for some friends!

First make your bouquet garni by tying the lavender and Earl Grey tea leaves into the muslin bag. Make sure the string is tightly knotted. Put to one side.

In a mixing bowl, cream the egg yolks and sugar until pale and creamy and keep to one side.

In a heavy-bottomed saucepan, heat the cream, milk and bouquet garni of lavender and tea leaves up until boiling point, and then remove from the stove.

Temper the egg and sugar mixture by slowly adding the infused cream to bring the egg up to the same temperature, whisking all the time. Strain the mixture and then allow it to cool.

Churn in your ice-cream maker as per the instructions. If you do not have an ice-cream maker, freeze the mixture in a plastic container for two hours. Remove from the freezer, pour into a blender and whiz for a minute or two.

Pour back into the container. Freeze for another two hours, then serve.

Recipe from Season to Season by Sophie Dahl (Harper Collins) 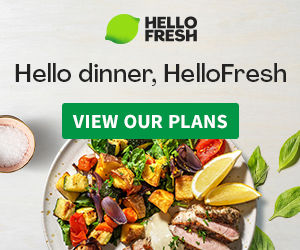