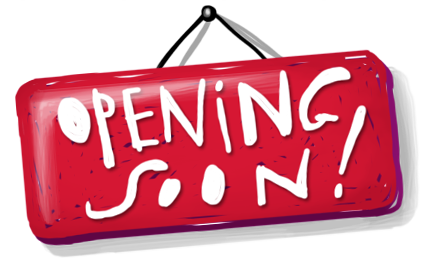 Well hello there everyone; thought it might be time to tell you how things are going with the new cafe, which will finally open next week; yes, it was meant to open in July, then the 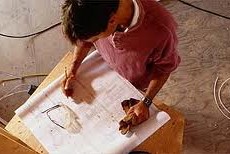 beginning of August and now the middle of August and bang in the middle of the longest school holidays imaginable, but that’s how it rolls doesn’t it, you build an extension on your home and of course it will never be finished on time and will most certainly not come in on budget; so, the same must be said for starting a new business, especially when you’re crazy enough to choose a listed building to do it in – A LISTED BUILDING!!! – exactly how bonkers am I?

I bought a listed building to live in once in London and vowed never, ever to do it again, so what do I do, yes of course I do it again; in the same vein as childbirth, listed buildings are too beautiful not to get involved with time and time again so, true to form, one’s memory wipes clean the memory of the pain that went before and Bob’s your uncle one is right back where one started, frustrated and furious most of the time! Collapsing vaults, leaking gutters, ancient wallpaper, precious cornices which can’t be messed with, the dreaded eight week wait for insane amounts of planning permission to reinstate a doorway that was blocked up 36 months ago etc and pray tell why is it that people who work for the council always seem way too young and teeth grittingly calm, so calm in fact that not only do they have the ability to put me to sleep with the bat of an eyelid but any one of them can actually make me sweat without taking any exercise (apart from having to climb the ridiculous amount of stairs up to the second floor of their very own listed building). Anyway I can report a full recovery from the shock of all that and, now that the build is finished, pricing things is my next job, how hilarious, I hardly know where to start apart from copy the prices from menus I snoop at on the internet. 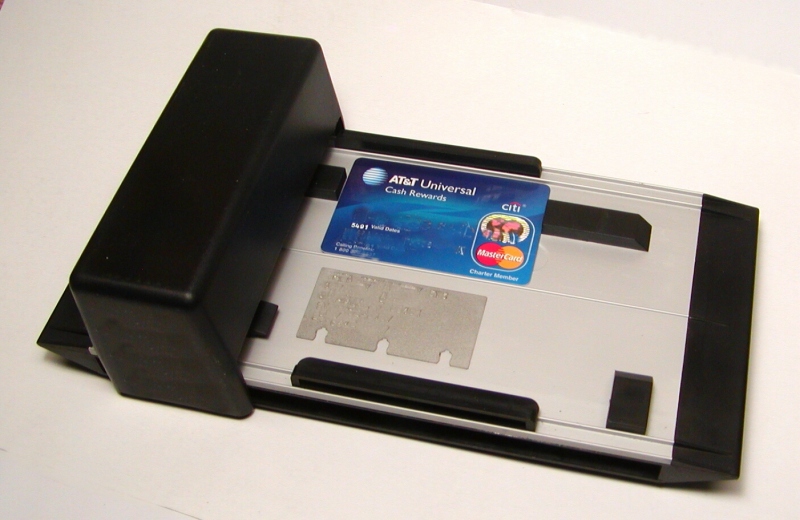 I have to programme my complicated till tomorrow, force the cappuccino machine and dishwasher to work for the first time, re-home the baby pigeon who was born two weeks ago in the back stairwell, learn how to use a credit card machine – the last time I had a cafe card machines were about as modernist as a visit to Pluto, if I remember correctly things were a lot simpler, we had clunky big metal things which took the print of a credit card by rubbing over it with carbon paper! Ha ha!!