In Praise Of My Marvellous Ex-Mother In Law

So today I would like to write about Marvellous Mother-in Law. Not Grace’s MMIL, but mine. Although she is now my ex-mother-in-law I guess, as I have now been divorced four years. She is the most wonderful woman and we had lunch together today. There was hardly pause for breath over the two hours we were together.

She is one of the deepest regrets of the demise of my marriage as we were incredibly close. We have stayed in touch via text and email and have had the occasional coffee together, but when married to her son I probably saw her at least twice a week. If I could have done, I would have picked her as my mother-in-law before I picked the husband! 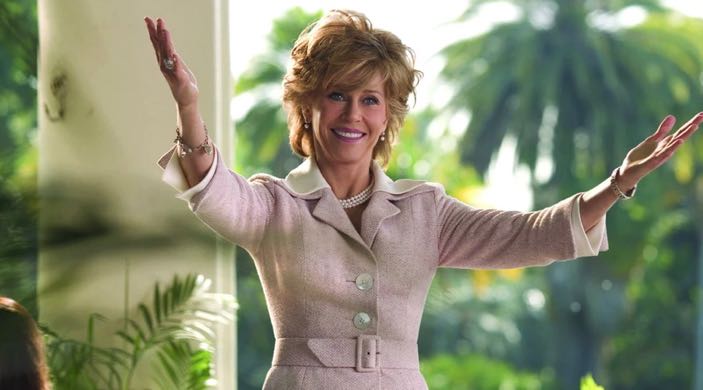 She saw me through the birth of both my sons. Coming to ante-natal appointments and classes and was a godsend when both were small. I have incredible memories of cake making with her and my children, and some glorious picnics and hours spent in her garden when the boys were small. I was also, of course, incredibly close to my own mother, but she was over 100 miles away.  Mother in Law was about 100 yards away!! Friends used to ask if that was a tad too close, but it worked well, with the children regularly walking between the two houses and – as for babysitting – it was a blessing.

My father in law passed away a few weeks ago and this was our first chance to get together. I decided at the last minute not to go to the funeral – I wanted to, both to pay my respects to him and to support her. However it was out of (probably mis-spent) concern for my ex-husband. I knew the day would be incredibly difficult for him and I thought having me there in the same space as the girlfriend would make him very uncomfortable. He sent me a couple of friendly and appreciative texts of thanks. I have never met the girlfriend nor had any desire to.  Although there are always two sides to every story and I am sure he told her we were separated and he was a free agent (not true).

However I currently have a wonderful close girlfriend who is knowingly seeing a married man. I try not to disapprove, but my heart sinks for I know it will only end in tears – probably hers – as it sounds like he has no plans to leave his wife.

My marvellous mother-in-law also saw me through the death of both my own parents and she was incredibly supportive. I know she is on good terms with the girlfriend, as are both my sons. Although this irked me tremendously at the beginning (I really wanted them to loathe her), I now realise it is better for all concerned if everyone is amicable. Although she and I are not destined to ever be friends. The fact that they are still together after six years is apparently a good thing ie did not wreck our marriage over a trivial fling. 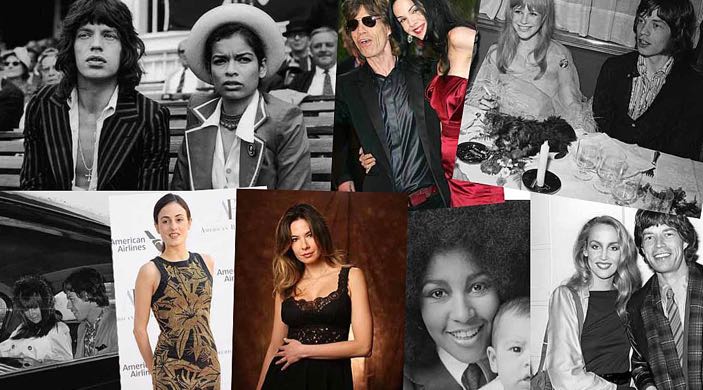 I know that in this age, modern extended families can and do work. I remember back in the 90’s when I was working for a favourite airline. Mick Jagger was going somewhere incredibly exotic to celebrate his father’s 80th birthday. Bianca was there, as was Jerry Hall plus at least 6 children and a nanny – it was quite the group! Mick was utterly charming and said everyone just got on with it! Rod Stewart seems to have perfected multiple marriages as well – I think Penny is the lynch pin that joins all the children, stepchildren and half brothers and sisters together. However I have another girlfriend whose ex husband has just gone on to have a baby with the new girlfriend and her two sons are finding it very very hard to accept the new sibling.

Meeting mother in law just reminded me that we have no idea how life will turn out. Perfect families do not exist and bearing grudges is just toxic and serves no purpose to anyone.