Is Fake News Used To Win Arguments Or Are There Just 2 Sides?

We are not always right as there are invariably two sides to an argument. A lesson my grandmother drummed into me when I was small.  She added that we need to listen, learn and then make a balanced judgement of our own. Easier said than done particularly with modern day politics. We are all so led by the media, by those in the so-called know. Our opinions are coloured by the newspaper we read and the TV news that we watch. Then of course there is Fake News – a ‘Trumpism’ – however one that I initially scorned but I am now starting to believe. What would my grandmother have made of fake news as she read her Telegraph each day and believed all that was written. 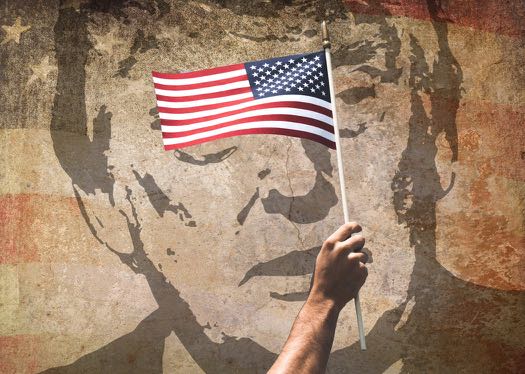 Firstly I have to admit that I am not President Trump’s greatest fan and I have written so in this column. I won’t even go into the US Border control crisis and the taking of children from their mothers. Moving swiftly on I want to look at the real story behind the Carbon Dioxide levels and Trump’s decision to pull out of the Paris accord. It is accepted that Carbon Dioxide is a deadly polluting gas that threatens the future of our planet. BP’s latest Statistical Review of World Energy reveals that far from cutting their emissions in 2017, the EU and the rest of the world, led by China and India, have been increasing their CO2 output. So what happened to the agreement made in Paris. The most significant fact that comes out of all of this is that the one country that has made the most significant cuts to its emissions is the US itself. This is due mainly to its switch from coal to cheaper shale gas. Trump denounced Paris as just an ’empty, virtue-signalling charade’. He called their bluff on the global warming story and now these latest figures show he was right. So we all believed the majority and the press and we judged Trump as the bad guy – it matched up to the character that we all have painted of him. I now stand corrected as I was one of the ones who called him petulant, arrogant….yes all those ghastly adjectives but in this one instance I admit he was right. Maybe I will look at the other side of the argument i.e. question why did the US pull out of the Paris accord. And maybe he has a point about fake news.

Back home we have had a week of high emotion with the cannabis oil scandal. No human being with a drop of empathy could deny the family of Billy Caldwell, who suffers from a rare form of epilepsy, the one medicine that can save him. Following this there was a heated debate by the media that cannabis should be legalised and of course any political party that backs this will win over much voting support from the young. The papers were full of articles telling us how it would help rid the U.K. of drug gangs, it is not super-addictive, apparently alcohol is more addictive, and is less harmful than obesity. I know obesity is a huge problem to the NHS so if we all go round smoking cannabis is that going to be less of a medical problem to the state? Surely the regular smoking of cannabis has some long term health effects? 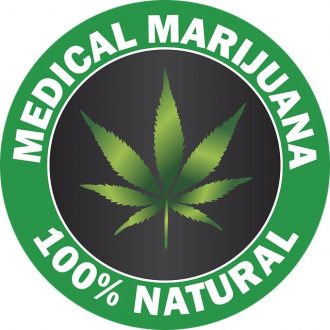 William Hague, a politician who I admire, wrote in The Telegraph, “It must now be asked whether Britain should join the many other countries that permit medical-grade marijuana, or indeed join Canada in preparing for a lawful, regulated market in cannabis for recreational use as well.” He went on to write, “First of all, as far as marijuana, or cannabis, is concerned, any war has been comprehensively and irreversibly lost. The idea that the drug can be driven off the streets and out of people’s lives by the state is nothing short of deluded.” Having read this article I was totally sold saying why not make cannabis legal, it seems blindingly obvious? It would take a big strain off our police force who are forced to arrest people who have cannabis in their possession. Following this it is logical to believe that it would also be welcomed by the Justice system as again it would save them time and money. So what is stopping the government? The other side to the argument is presumably stopping them from championing a vote-winning bill. This side of the argument again is not covered by the media so much as it is not a popular view. The minority view does not sell papers. There are others that are worried about the continuing rise in opiate addiction, the long term effects of regular use, the regulation of the companies that will be allowed to produce cannabis oil on a commercial basis.

These are two separate uses that should not be blended – cannabis oil as a medicine, or for recreational use. The argument for the first is a given – it has to be right to give it, under license, to those who medically need it. The argument for the second needs proper evaluation, studying how Canada and certain US states are handling it and thus we can see the pitfalls as well as the obvious advantages. This is a continuing argument that cannot be solved instantly and nor can it be solved by the media. It needs expert opinions and a full study. But let’s not argue it without the facts. 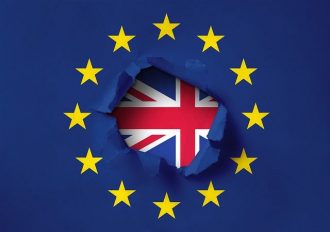 Finally the loudest of the current arguments that is dominating everyone’s breakfast reading, their supper party conversations, and their plans for the future, is the Brexit furore. The fact is that virtually 1 in every 2 people voted to remain. So this could mean divisions in families. I have witnessed a couple go home separately, one in a huff in his car and his wife by taxi later when she felt he would have cooled down. They argued incessantly throughout supper about Brexit and that was only on the eve of the Referendum. At that time we were awash with fake news.

Now two years later we have, as my grandmother advised, listened, learned and are now able to make a more balanced decision. Were we wrong in our choice when we voted? Probably not as we were just making it based on a lack of knowledge, some fake news, and some spouting politicians who were only in this row for the long-term advantages to themselves personally (not mentioning any names). So in a way it was an argument and we all jumped to conclusions. Would we all vote the same way now? I think there are many of us who have changed our minds because now we can see how it will affect us. The withdrawal from the single market, a decision that Theresa May came to heavily influenced by the Tory backbenchers, whom she needs on her side to get the EU Withdrawal bill through Parliament. The President of the CBI has warned us that, “there are sectors of manufacturing….in the UK which risk becoming extinct.” The consequences to our motor industry, our pharmaceutical and finance companies and now Airbus are threatening to quit leaving 14,000 workers unemployed. We only have three more days before we are told the terms of the Withdrawal Bill. Only then will be begin to understand what we voted for just over 2 years ago.

Words can be twisted to make any side of an argument seem the right choice however do journalists, worldwide, try to illustrate their argument knowingly using fake news? Maybe Trump does have a point – now there’s another argument!