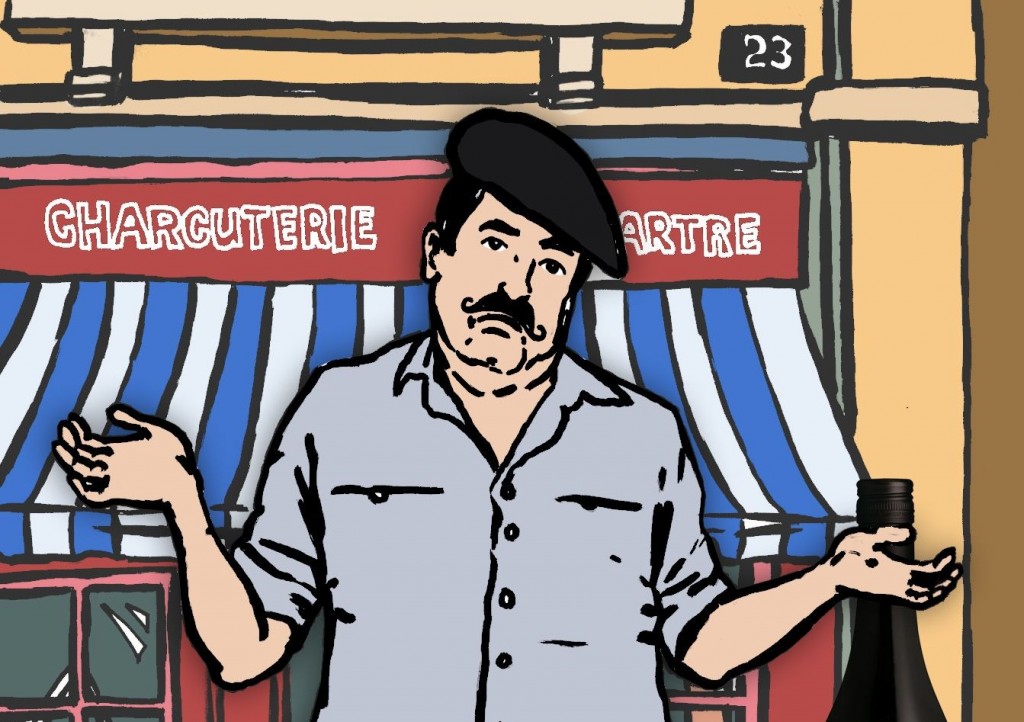 The French are often very decisive people.  An example is fracking.  Not a rude word, you understand, but the ability to get gas out of the ground with unknown consequences to the environment or people.  In France they debated its possibility, decided it was an unknown and possibly dangerous practice. They subsequently abandoned the idea and, probably with a Gallic shrug of the shoulders and accompanied by the word “paff”, passed the idea to the UK.

So here beginneth a French lesson…

Firstly, purse your lips and pull them down slightly, making the nose feel a little stretched.  Then say, “les onions”, pronounced, “Lays on yon”.  Have you noticed how immediately you sound like a French speaker?  Try to perfect this with everything you say in French in future and you will be surprised that you will be the only person who knows what you are talking about.

“Jean-Marie will you have many lambs on the farm this year?”  The response is “bah way” or “bah, oui” or, as we would say, “but of course”.  This is accompanied by a shrug of the shoulder which is understated in movement.  The shoulders must come half way up to the ears, head tilted slightly on the side and lips pursed with a look of resigned acceptance.  A little more about Jean-Marie, our farmer neighbour who has found love late in life.  He speaks with a very heavy local accent.  While we would say “Il est demain matin”, phonetically said as “eel ay derman matan”,  Jean-Marie says “Il demeng meteng”.  Anything that ends with “ain” or “in” has a g put in it.  So the advertisement for a well known soft cheese which was “Le vin, le pain, le Boursain” is now “Le veng, le peng, le Bourseng”…

Anyway, I digress.  Back to Gallic gestures.

Another is “putain” or “puteng” in these parts.  For those of you who remember one of my earlier blogs you may recall I got a little confused between the French word for a wooden beam and a prostitute.  “Putain” is not a beam, but said with such force and accompanied by a stiffly raised forearm, we quickly realised we wouldn’t teach that to our grandchildren.

And we mustn’t forget “ooh la la”!  Yes, they really do say it.  In fact the first time I heard it was when my doctor had a spatula the size of a garden spade holding down my tongue, while I was trying to say “aah” for her but my throat was so infected I couldn’t and she continued to mutter, while clutching her forehead in an overdramatic way, “ooh la la” and “ooh la, la la la la, laa!”, at which point I thought it was death by spatula, which was still firmly wedged in the offending throat.  “Ooh la la!” can also mean “Crickey, that’s a bit saucy”, as in the case of Francois Hollande and his big engined scooter. 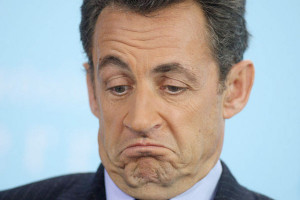 And lastly, “Zut alors!”.  Arms must be outstretched, slightly in front, eyes wide, shoulders shrugged (shoulders play a very important part in communication in France) with a look of shock on the face.  This can mean, “darn it!”, “gosh” or anything else which may worry the person you are talking to.