Grace gets a good drilling / CountryWives

The other night I could hardly sleep. I tossed. I turned. The duvet was flung away and grabbed back again. I got hot and bothered. Nothing to do with Husband unfortunately. It was because I was fretting about my dental appointment the next morning at 9am.

I had seriously considered asking a relative to accompany me to the surgery, to hold my hand, to mop my fevered brow, to calm my chattering teeth. “No” I told myself firmly “go on your own. You are a grown up who wears moisturiser for mature skin for God’s sake.” 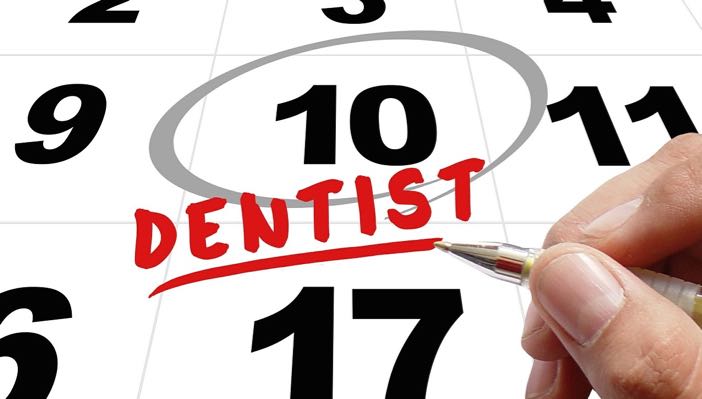 My next mantra (this was around 1.20am) was “It’s only for half an hour. It’s only for half an hour.” Repetition of this only seemed to make me more fretful and my poor husband kept asking me sleepily “What? What are you babbling about?”.  Considering I was only due to have a simple filling, albeit the first one I have needed in over twenty years, I was also a bit ashamed of myself. After all, other people go through absolute hours and hours of major treatment (both to their mouths and their wallets) and never complain about any of it. Why oh why can’t I be stoic like them?

Well, I will tell you why. I blame a pink building and a dental nurse called Magda. When I was much younger, about eight I think, my mother would drive me to the local town to have a dental check up. The surgery – for some peculiar reason best known to them – had painted its exterior brick wall sugar pink. As we drove down the High Street, this edifice to bad taste would loom in the distance and, with tortuous persistence, come closer and closer until it loomed impossibly large outside the car window as we parked outside. 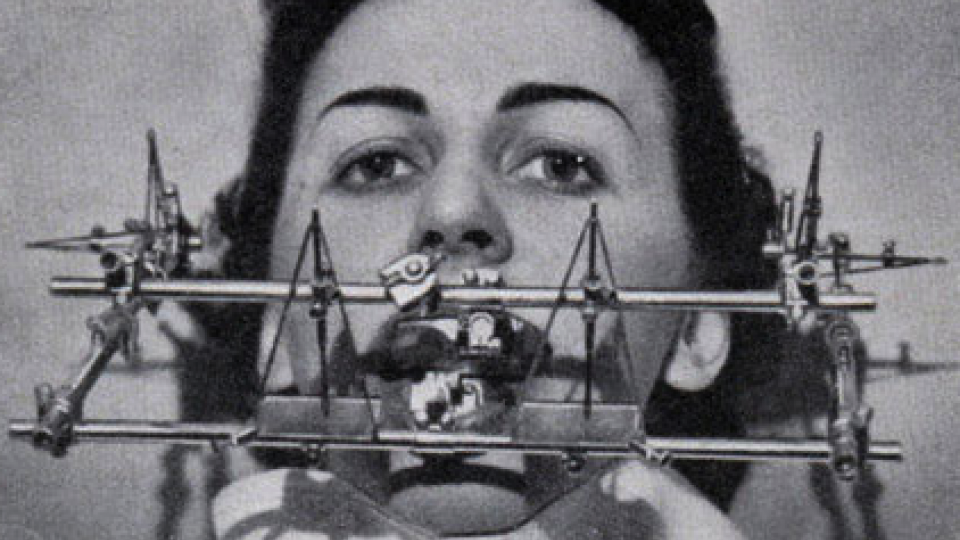 My trembling legs had to negotiate the narrow staircase that let up to the first floor surgery… and to Magda, a no nonsense woman of Eastern European extraction (LOL) who filled (LOL) my heart with abject terror. Why? Not because of the shadow on her upper lip, or the mean squinting eyes, but because she was always so stern and had never learned how to smile. Her lips remained resolutely in a straight line as she glared at me and told me to follow her into the dreaded dentist’s den.  I was so worried about what was going to happen to me that I bolted to the loo, locked the door and sat there bawling my eyes out. But, rather than trying to calm me down, she just banged on the door and yelled at me to come out. With tears pouring down my face I begged her to let my mother come in with me and hold my hand, but she was having none of it – despite protestations from my mother – and dragged me unceremoniously into the antiseptic-smelling room where the man in the white coat was waiting with a drill in his hand. I was given gas and air and had a tooth taken out. No tooth fairy came that night. (Cue violins).

If I had been born in the U S of A, I would of course have had endless sessions with a psychiatrist to undo the damage that I call Magda. But, we are British, and so I have had to cope on my own. Mostly by doping myself up with diazapan before subsequent visits to the mouth drillers.  So when my son was born, I was determined that he shouldn’t be afraid of dentists and went out of my way to make check ups sound like a visit to Disneyland Paris. 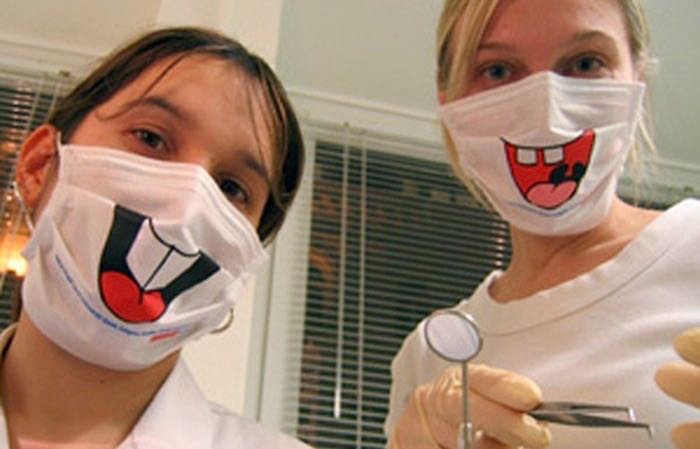 Anyway, on the day of my dental appointment I arrived in the nick of time, muttering and shaking with fear, and lay back to get my filling. I didn’t even feel the injection, the drill was quiet (not the high pitched whine I remembered) – it was totally and utterly painless.  The equipment, techniques and anaesthetics have come on leaps and bounds in the last few years. In fact, if I am totally honest, it was a much better experience than queuing for rides at Disneyland Paris. I shall never, ever worry about going to the dentist again.