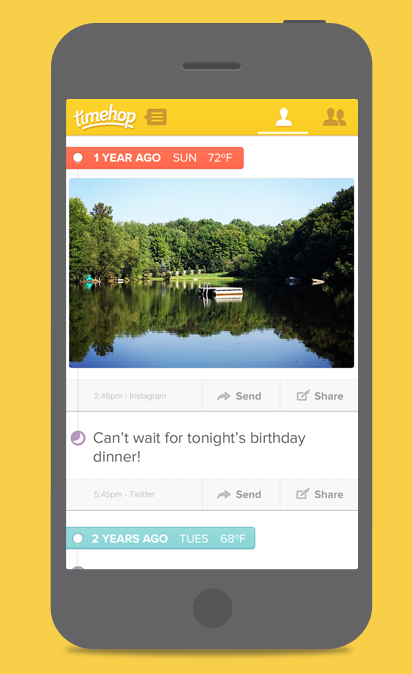 I downloaded an app the other day. Woo hoo! (Big event for me as I have only just managed to find my way round my new mobile). Anyhow it has turned out to be a rather good one. It is called Timehop and, referencing your past social media posts, is “a time capsule of you. See your photos and updates from this exact day in history. Timehop helps you celebrate the best moments of the past with your friends!”

It really does bring back some lovely memories. Most of the time. I have re-shared pix of fun times with friends, hardly believing it’s already been one, two or three years since they were taken. However, today’s memory jogger was a reminder of a rather odd day I had exactly two years ago. Want to hear what happened? Here’s my story:

Another day has dawned and here I am wide awake at 5.48am in the morning before even the woodpecker has stirred or my neighbour’s ex-Police Alsations have begun barking for Britain. After letting our woofers out (who looked at me quizzically when I ushered them into the field for their morning ablutions at such an unearthly hour), chucking on a white wash and making myself a cup of builders, I thought I would go upstairs, slip under the duvet and watch BBC Breakfast.

Back in bed, I was cradling my piping hot mug of tea and thinking what a lovely man that Bill Turnbull is, when I noticed a black blob in front of my eyes. Once I realised this was not one of my optical floaters, I saw that my bedroom window was speckled by a population of dopey cluster flies. There was nothing for it but to a) fling open the windows and watch them wing their way gardenwards and b) go downstairs and get the vacuum cleaner. After puzzling over which was the ‘on’ switch (husband usually does hoovering), I sucked up the remaining dead flies with no small sense of satisfaction. 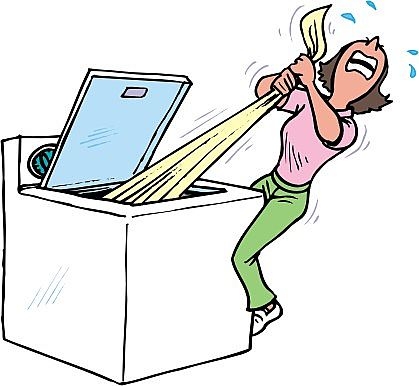 While I was putting the vacuum away, I reheated my now lukewarm  tea in the microwave, then returned upstairs to have a shower. But, just as I was about to get in, a strange banging noise reached my ears. Running back downstairs, naked (not a pretty sight), I discovered the washing machine had ‘walked’ out of its cubby hole, into the middle of the kitchen, a red E5 error message was flashing and a puddle of soapy water was slowly forming on the floor. I set to with the manual, a spare towel and  a washing up bowl with the aim of de-fluffing some cavity or other and manually draining the rest of the water. Still refused to work, so I reheated my now stewed tea and went back upstairs.

As I stepped into the shower, I suddenly found myself gasping for breath. Oh dear God what was that smell? Something was definitely up with the drains, possibly with an added hint of dead mouse. Yuk!  So I dashed downstairs to get drain unblocker fluid, much to the bemusement of the dogs who were cosied up to the Aga and eyeing me as I dripped past them without a stitch on. 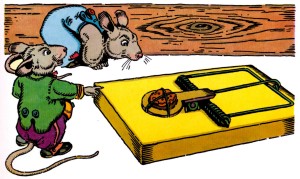 After setting our mousetraps with more peanut butter (our mice are pretty clever, they eat the bait and leave), I spent almost two hours on the interweb trying to choose a new washing machine. Even though there are only two of us in the house these days, it is my most essential piece of equipment (next to the Nespresso machine and a corkscrew). Finally made a decision and gave the debit card a thrashing. Only three hours later I was cancelling the order because my own washing machine mysteriously decided to work again, as if nothing had ever gone wrong with it. So, to celebrate, I took the dogs on a long bracing walk in the woods. One minute the labrador was walking to heel, the next he had completely disappeared, presumably in search of deliciously puerile roadkill. After I’d spent 40 minutes calling his name plaintively through the trees, he finally appeared, was promptly sick at my feet and then we went home. As we neared the front door, we found a rather dishy Spanish hippie with limited English had crashed his car outside our house and was waiting, rather forlornly, for inspiration. So I phoned the local garage and organised a towtruck and I’m now off to the supermarket to buy the ingredients required for this week’s suppers. Yep, it’s been another relaxing day in the life of a housewife! How is your day going girls?