Hackers rifled through my computer / CountryWives

We are all aware that there are hackers out there constantly preying on gullible people. We have also all heard many tales of woe and probably thought that we would never fall for any such con. We know not to give our passwords out over the phone, not to answer security questions to anyone purporting to be from your bank as they may be a fraudster. However a couple of weeks ago it happened to me and I nearly fell for it as they were so plausible. Read on as I understand it is a current scam that many people are experiencing and falling for.

I have an iMac which, as I am co-owner of this website, I use constantly and I guess I would also consider myself quite techie. Because of the website I am very aware of the efficiency of our wifi connection and our download and upload speeds. In the U.K. we are woefully behind in this area of technology however, as I live on an island (an eyot), and all of my connections come across the river bed in a fibre optic tube I am wary of complaining too much to our service provider BT Openreach as our geographical position is, in my opinion, quite challenging.

Whenever there has been any problem with any of the services that come across the river and I hear those words, “we will send an engineer”, I have to tell them to bring snorkel and diving gear! Of course this always focuses their attention and they find a way of repairing the problem without diving to the depths of the murky, cold River Thames.

However we have had BT Infinity installed, many months ago, and it is meant to have made all the difference but we still struggle with our up and download speeds. Recently my technical adviser was in our house installing some new gadget and he said our speeds were not acceptable so reluctantly I got on the phone to BT and complained. I say reluctantly as you know how tedious these calls are as one has to answer all those security questions and then they make you run tests on your computer to eventually come, after 20 minutes, to the same conclusion as you – our up and download speeds are poor. Next is the inevitable, “we will look into this as it may be a general problem in your area”. So the call went as predicted and nothing was improved so that was 20 minutes of my life wasted that I won’t ever get back.

Then subsequently I heard on the news that Openreach is being forced to separate from BT and also, in some cases, may have to refund customers if the service they are providing is not as good as their initial promise and I half-registered that this maybe covered my terrible broadband speeds. 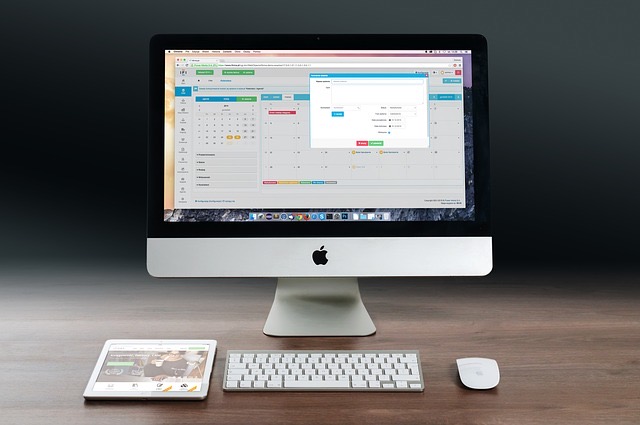 So when, a few days later, I answered our landline to a charming man who claimed to be BT and he said he knew I had a problem with my broadband speeds and had recently spoken to them about it. Further into the conversation he told me he knew that I had installed a new router i.e. not the one provided by BT and he knew the exact location of which room it was in so he seemed credible and at this point I had no suspicions. He asked me to open a remote desktop connection and I trusted him. We then went through the same process of testing the speeds of my broadband. Having established that they were unacceptably low he said that he would send an engineer but in the meantime he would refund the cost of my new router as the problem was their end. He passed me onto ‘his manager’ who asked me if I had been happy with the call so far and I had. He then apologised profusely that they were not providing a good service and he then said he would do the refund right now. However for this I needed to open my online bank account. I then smelt a rat as surely he could just credit our BT account which I did suggest to the hacker to which he said he wanted to see if I had received the refund which was why he needed me to open my bank account online. As as it is my husband who pays the account how could they refund my account so why would I need to open my account. He was very insistent and started to get a little agitated when I refused. At that moment I saw him start to put all my desktop files into trash so I quickly turned off the remote desktop connection and then I pulled the plug from the computer.

Apparently he would then have emptied my trash can and asked me for money to return any stolen files. He lost his temper and shouted obscenities at me calling me a Capitalist c**t (charming!) when I would not co-operate and my computer was no longer accessed by him. Obviously I put the phone down but he kept calling back and these times my OH spoke to him (the hacker called my OH “old man” – not the way to his heart). He said he had my files, photos and videos and was going to sell them onto terrorists. At that point I did laugh as the most recent vlog Grace and I had made was ‘How to successfully wear bright colours” which I felt would not be very useful to terrorists.

My techie friend came round and using my laptop we changed all of my passwords, which was probably a worthwhile exercise as you are meant to change them fairly regularly, before we even turned on my iMac to see what damage had been done by my hackers. Luckily nothing had been stolen and all was safe probalby because my internet speeds were so poor the hackers did not manage to upload any of my files! Apparently the best and most effective thing to do, if you suspect you have a hacker in your desktop, is to turn off the power as quickly as possible and then turn off the power to your router – this last point is particularly relevant if the hackers are in your laptop or tablet as you cannot turn off the power to these so quickly.

As a final insult my OH phoned BT and told them of the scam which they knew about i.e. it had been reported before. When he asked how they knew all about our account BT answered, “it is public information.” The call had come 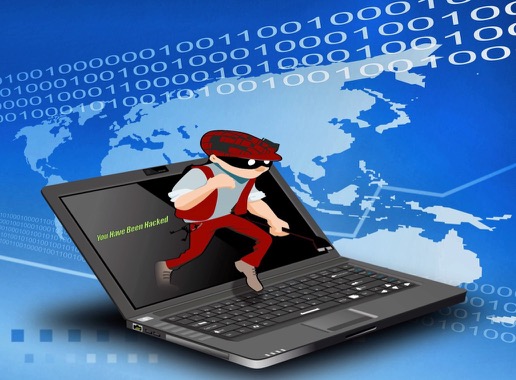 from an unknown number so my OH asked if unknown numbers could be blocked as the hackers kept ringing us and BT said we could subscribe to that service at a cost of £3.99 p.m. What a cheek to ask for payment having just suffered this scam. OH had words and suffice to say they gave us the service free for 3 months!

Strangely after all of this our broadband has improved! However that does not take away from this unpleasant experience – it was like burglars rifling through my knicker drawer. I now know not to talk to anyone on the phone about anything that relates to security however I am sure other hackers will think up an even more cunning plan.