Did you know that the iconic Breton is 100 years old this year? Well, the version we all know and love that is. 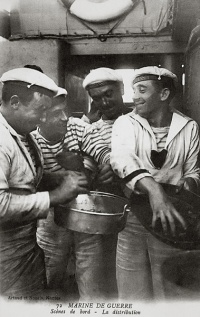 The Breton stripe originated from Brittany (or ‘Bretagne’ in French) on the North West coast of France. The first Breton sweaters were designed with tightly knit local wool to protect fishermen from biting winds and water. This evolved into a striped shirt known as marinière or matelot which was officially adopted as part of the French naval uniform in 1858. It had 21 of each white and blue stripes which were supposed to represent each of Napoleon’s victories over the British. The distinctive block pattern of stripes made the sailors easier to spot on the waves in an emergency.

When Coco Chanel took notice of the Breton after a trip to the French coast and incorporated the stripes into her 1917 nautical collection, it changed the face of casual womenswear forever. It was instantly hailed as the most daring, cutting-edge item to wear on the French Riviera. She designed the piece to be paired with long flared trousers.

As the style adapted during the 1930s, the upper class would pair the top with a cravat, blazer and shorts. Over the years the Breton was adopted by intellectuals, Beatniks, Audrey Hepburn, Brigitte Bardot, John Wayne, Marilyn Monroe, James Dean and Pablo Picasso. The shirt has been recreated Balmain, Gucci, Givenchy and Jean Paul Gaultier. The top is now worn by countless celebs including Kate Moss, Alexa Chung and the Duchess of Cambridge.

Ageless, classless and sexless, the Breton striped shirt remains a versatile wardrobe staple and has proved itself to forever chic. 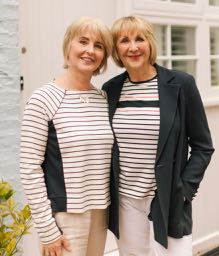 In this photograph, I am wearing Me+Em’s new Iconic Breton which has been especially designed for Land Rover BAR’s America’s Cup female support team. Look out for it when the America’s Cup launches on 26 May in Bermuda. It features a dash of red for British style and I can vouch for how comfortable it is to wear and how soft it is next to your skin. There are, of course, lots of Breton stripes in the marketplace, but if you purchase this one, a percentage of the purchase price will be donated to the 1851 Trust, the official team charity. Annabel is wearing another gorgeous Breton – the Stepped Hem Sweat which has a short boxy fit and slimming dark navy panels.

So, if you haven’t yet got an iconic Breton top… what are you waiting for?! 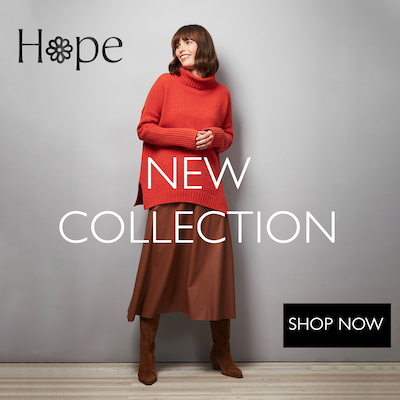 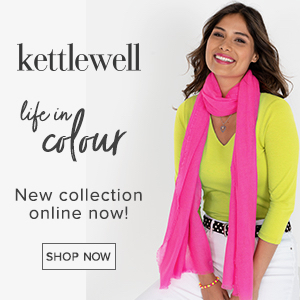 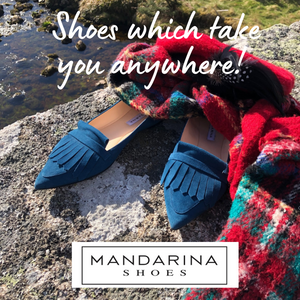 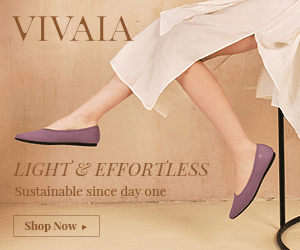 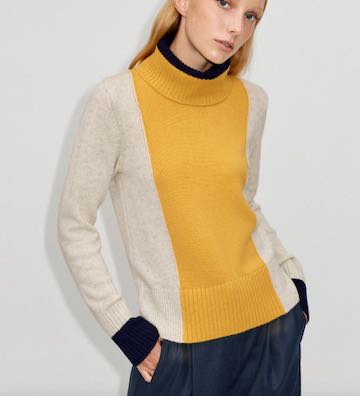 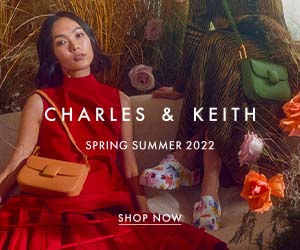