I am still on the final journey with my mother however it could now best be described as…her flight took off and I waved goodbye, however there were technical difficulties and her plane returned to base where engineers are trying to ascertain what went wrong.

So, yes, my mother did not depart this world and is currently making some sort of recovery. I say some sort as, whilst it has been established that the source of her pain and subsequent deterioration was an internal infection (possibly due to the hip operation she had last October which gradually took over her body and was finally visible to us as an enormous abscess which burst and the poison was released) she is definitely not better. You might think this is the end of it but, since she has been bedridden for over 2 months, she cannot walk or even sit in a chair without slipping down it. And also, since she has been on large amounts of morphine, she has needed to have that particular medication gradually withdrawn. Finally she has a large wound where the abscess burst which will not heal as tissue will not grow at her age! All in all she is not in a great place.

I cannot say that I have my mother back as she is so very, very quiet. The nurses believe that the whole experience was a huge shock to her mind and body and she is going to take a long time, if ever, to repair. She does not talk and stares at me and I wonder if she is disappointed that she did not slip away.

So if that was a dress rehearsal for me and/or for her, am I better prepared to be my mother’s ‘death partner’? I am in no position to judge as I am totally drained of all energy and feel that my reserves are completely empty. I, like my mother, need now to recuperate, recharge and re-learn how to cope with the new and current situation. I have been at her bedside nearly every day for 8 weeks and my diary now is completely empty, as I cannot commit to anything. I now need to let my mother learn to adapt to not having me at her side every day and I need to step back into my life. 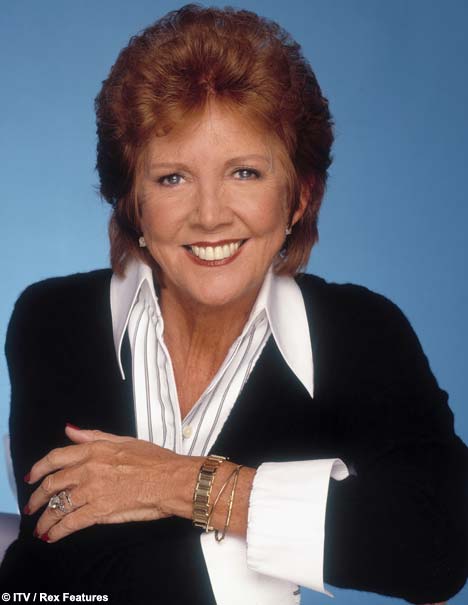 Should I be grateful that she is better? I suppose I should as every day that she was ill I fought with her, tooth and nail, for her to improve. But now what? I think it is human instinct not to give up when it would probably be an easier option. I hear now that Cilla Black had a fall and subsequently a stroke which took her; however there was a time when many of her friends said she willed herself to die as she had never stopped missing Bobby, her husband, since his death in 1999 and she had always said he was waiting for her. Then there is the recent story of the palliative care nurse, Gill Pharaoh, who, aged 75 years and apparently healthy, elected to go to Switzerland to die the Dignitas way. Her decision was based on a lifetime of caring for the elderly and dying and not wanting the same to happen to her and so that her family would not have to endure the responsibility of caring for her in the future. I think she was exceptionally brave to make this decision.  You also have to be brave to endure growing old, as each day for my mother is now going to be a huge challenge. I am sure, deep down, she is thinking if she could just let go she would. No way is right and Cilla’s death must have been a huge shock for her family. Hopefully she did not suffer and she will always be remembered as the vibrant, fun-loving woman that she was and not as a shrivelled woman with a failing mind and body.