It is such a long time since I wrote an actual blog about me that I have quite forgotten how to. However I want to share a very special trip that I recently made to Israel with my husband and youngest son.

I cannot call it a holiday, in the traditional sense, as it did not involve lying on sun-loungers sipping cocktails but rather it was an educational trip. My son has started his third year at Bristol university studying Theology and he is considering writing his dissertation on Zionism and, as he had never been to Israel, which, considering his father is Jewish is very remiss of us as parents, we felt now was the perfect time. 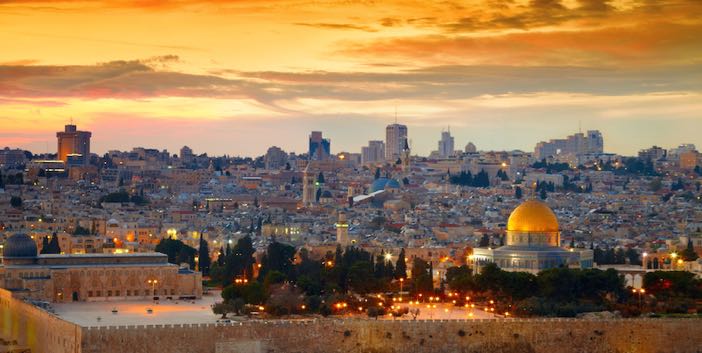 I will not begin to explain the history of this country or its current political situation as I am not well-informed enough. What I will tell you is that if you have not ever visited then you must. It is a country steeped in history both religious and political. The people are welcoming and warm and are keen for the visitors to understand why, as a religion, they are so happy to have their own country. 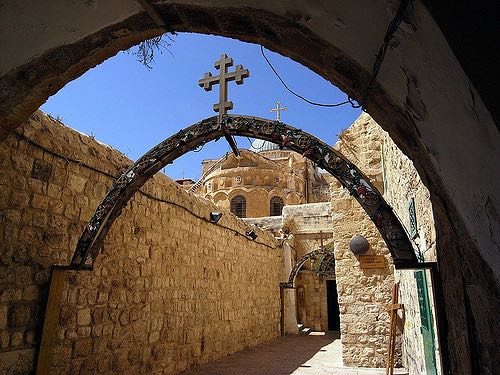 We began our trip with a day walking around the Old City of Jerusalem and it was like stepping back in time. Even if you are not a religious person you cannot help but feel the power of the prayer of all of those that either live there or who have made the pilgrimage. It was overwhelming and it touched all of us. We began our walk at The Wall and whilst most of the people praying were Jewish, everyone was welcome so long as the men kept their heads covered. We then walked through the tunnels and joined the beginning of the Stations of the Cross along the Via Dolarosa. Whilst many sceptics would dispute that Jesus was either the Son of God or that he was the Messiah you cannot dispute the following that he still has, some 2000 years after he lived. Many of the stations are now churches, built to honour the holy place and also to give opportunity for people to pray. When we visited the tomb where the body of Jesus was placed after his crucifixion, we were fortunate to be the only three in there. It was tiny but awe inspiring, beautifully restored and protected.

The streets are spotlessly clean in the Old City and you weave your way between each of the religious areas, Christian, Jewish and Moslem with no feeling of aggression between the peoples. However I did hear later that there were two stabbings of Israeli police officers by an Arab on the day that we were there. 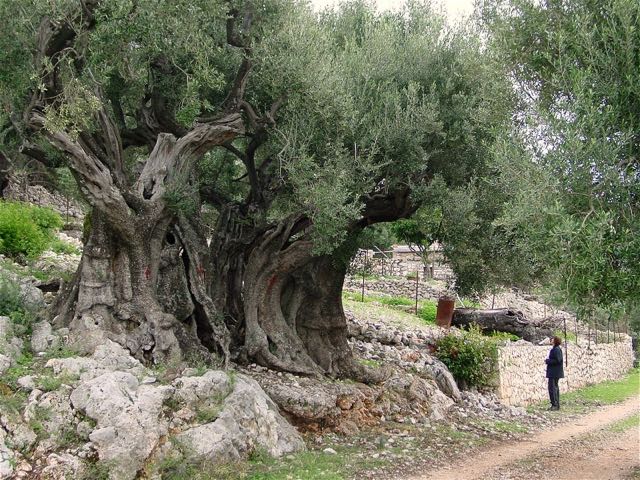 The next day we left the city and visited the Mount of Olives, walked the gardens of Gethsemane and saw a 2000 year old olive tree. We continued on to Bethlehem crossing the check point at the wall that was built during the Second Intifada that began in September 2000, and was defended by the Israeli government as necessary to stop the wave of violence inside Israel that the uprising had brought with it. We changed over to an Arab driven taxi and were taken to the Church which was built to honour the birthplace of Jesus.

We went onto Jericho and took the cable car up the mountain where we had lunch in a cave which happily was air conditioned, quite different to when Jesus spent 40 days and nights fasting in these very same caves.

Finally the Dead Sea, the Earth’s lowest elevation on land, which was not refreshing as the heavily salted water was so warm. You have to make sure that you keep your hands away from your eyes and make sure you take shoes that you can wear down to the water’s edge as the temperature of the stones will burn the soles of your feet.

The third day we went to Yad Vashem, the memorial to the 6 million Jews murdered in the Holocaust. I cannot begin to explain this experience but we spent 6 hours there walking through the brilliantly explained exhibition without a drink or any food and we never felt the need to stop. My son said that he has never concentrated for that long with no break and he could not believe the time when we finally came outside. We went onto the memorial to the 1.5 million children murdered which was when we finally were overcome – you step into a blacked out room where the walls, floor and ceiling are covered with 1.5 million (electronic) candles each one representing a child and whilst you are swivelling your head to take in all the candles there is a voice announcing the name and age of each child. I think you will understand how we felt. 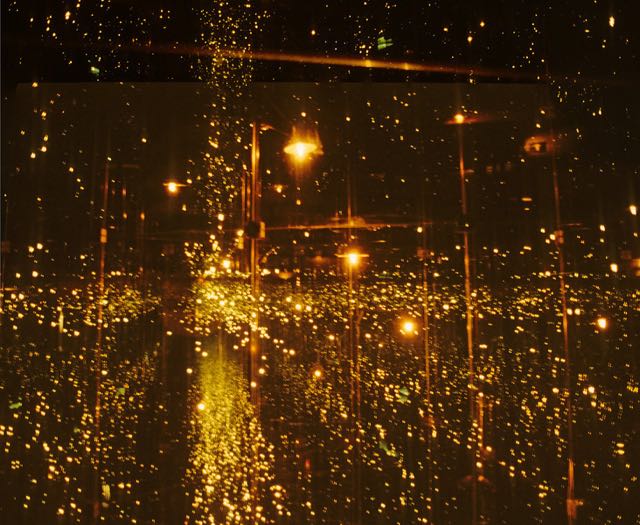 Finally to uplift us we visited the Garden of the Righteous Among the Nations which is a section built to honour those recognised by Israel as the gentiles who, at personal risk and without a financial or evangelistic motive, chose to save their Jewish brethren from the ongoing genocide during the Holocaust.

We spent our last night and day in Tel-Aviv, considered recently to be the best party city in the world which was a complete contrast to where we had been visiting.

It was the most profound and moving trip I have ever been on and I encourage anyone to visit if they have not done so already. It made us discuss and debate the problems in the Middle East, the plight of the refugees fleeing their countries, the current rise in anti-semitism all over Europe, and to wonder if we have learnt anything from the evils committed by previous generations. I am not sure.