This guest post is from the pen of Sandra Smith, a freelance writer whose commissions include interviews, art exhibition reviews and humorous columns for regional and national magazines. Here we are treated to another diary entry from Sandra’s alter ego Lady Margaret Gosworthy-Pringle – an aristocrat who tirelessly records the minutiae of her self-imposed pivotal role within her local community. 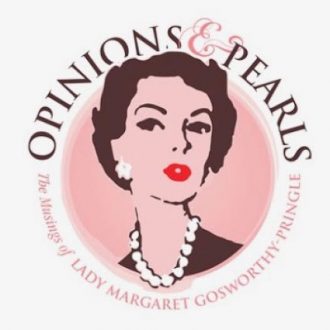 A few months ago when I mentioned to the Vice Chair of the Townswomen’s Guild my desire to further extend my influence in the community, according to a diary reference I have just now located, I anticipated an imminent opportunity. It is not in my nature to dwell upon delayed prospects, of course. Not to mention inexplicable tardiness. Yet such a belated response to an overwhelmingly generous proposition is mightily discouraging. My numerous commitments encroach upon a significant amount of my time and I do not make such offers lightly. Nevertheless, I am pleased to have, albeit belatedly, joined the Board of Governors of the village school. My aspirations extend to the position of Chair, of course.

Although I have so far attended but an initial meeting, there is clearly a wealth of issues to tackle. The slovenly attitude of the outgoing Governor is no loss and, if my fellow peers care to follow my paradigm of energy and enthusiasm, I am convinced the establishment has the capability of enhancing its existing, somewhat average, reputation. I sincerely hope so. 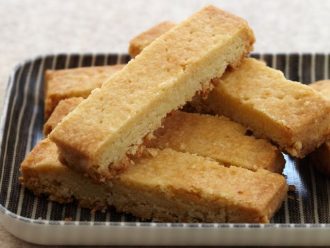 During our gathering, to which I took a quantity of Cook’s excellent shortbread together with some elderflower tisane – the former rapidly consumed while the latter was disregarded in favour of excessively sweetened tea – I suggested utilising the time to share a brace of proposals which I have been cultivating during the summer months.

Sadly, the agenda did not specifically permit the discussion of such far reaching proposals, as the advantages of installing an adult presence at the school gates in order to deter lunchtime abscondence took precedence. Heaven knows what tempts youths to leave the school premises what with a plethora of stimulating activities available. On which subject I would be delighted to organise an intensive Conduct and Deportment Workshop for those young ladies who need to learn that skirt length is intrinsically linked to academic achievement.

Yet my innovative suggests were not particularly well received. Indeed, by the end of our intercourse I was a trifle suspicious that my fellow Governors were displaying a degree of reticence about endorsing new initiatives. A little lobbying via my legendary Farthing Hall morning coffee gatherings should, however, furnish me with the appropriate juncture to persuade them to adopt my principles.

In the meantime, word has reached me of mutterings encompassing an outrageous rule which restricts Governor appointments to ex pupils. Such a preposterous notion! Having attended the finest boarding school in the land my demeanour and protocol far exceed those of my colleagues who clearly lurched through the State education system only to emerge with barely the rudiments of social etiquette. Thank heavens I am willing to devote my time and energy to raising standards.