Delighted to say we have another post from Zeynep. In this post, she tells us about some of the changes she noticed on her recent trip to the USA:

Am back home having spent two weeks in Washington DC and, yes, I was there on election night. What can I, Zeynep, add to news that everyone knows and is already fed up with?

Coming from the UK, the week preceding the elections was an interesting one. The news channels did not cover anything, literally anything, but the forthcoming election. But this did not shock me as much as the very frequent long ads in between. They were all on illnesses that one might get, the pills that one should take, the very scary side effects of these, the insurance policies that one should have and God forbid what would happen to you if you did not have the said policies. By the end of the first week I started to feel aches and pains everywhere!

The night of the elections was a pizza night. My brother said it would arrive in 30 minutes maximum. By the time it finally arrived I was ready to eat my eleven month old niece’s snacks! Apparently the whole city wanted to have a pizza while watching their candidate’s bar chart increasing on the screens. Only one did, as we all now know, and with such a speed that we were left speechless.

A few days after the election my cousin, who lives and works in Maryland, received an email inviting her to a ‘meeting to discuss emotions generated by the election results.’ This was going to be taking place in a ‘safe environment’ and psychologists would be available. She chose not to go. 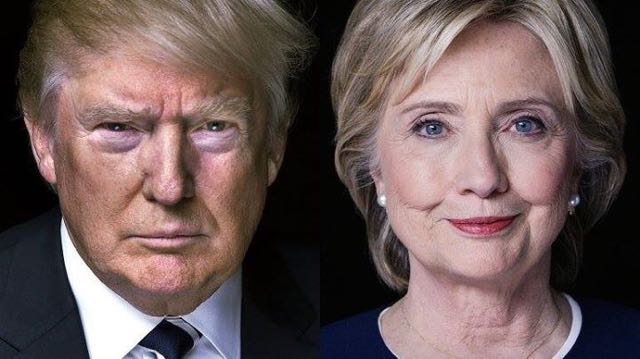 Democracy has spoken. Fine, I am humbled by that. What I find sad is the amount of people who did not care to go to the polls and the amount who voted genuinely believing there would be a wall between Mexico and the USA, a head count of Muslims, etc. As for other laws and regulations that the President Elect pledged to get votes, I personally did not believe any of them either. It was all a show. But people believed him.

It had been a long time since I had been in the US. The airport, places I had visited in the past, and the shops all looked tired and dull. The merchandise in the big department stores was messy. People looked tired. I had a memory of Americans as polite and smiling. I was to be disappointed.

The big gap underneath the door in all the ladies loos I went to was another thing I did not like when I lived there. Now the doors have also got a centimeter gap. So when you close it you can see what’s happening on the other side – and vice versa. Odd!

The food portions are still HUGE. Despite that, even a little snack bar in a department store has calories written next to every food and drink item. In one I nearly bought a bag of large salted popcorn. When I saw it was more than 900 calories, I quickly made an escape. It is not only the portions which are huge. The fridge and the oven my brother has in his tiny kitchen are to die for. The family size apples at his local supermarket were enough to feed four of us for two weeks.

And of course the vastness of the roads! I don’t remember them being three lanes on either side. When did this happen? Maybe I’m so used to the tiny lanes in Henley that I really felt overwhelmed by them. Ah and the parking spaces… what a bliss to have such a massive amount of place to park one’s car. 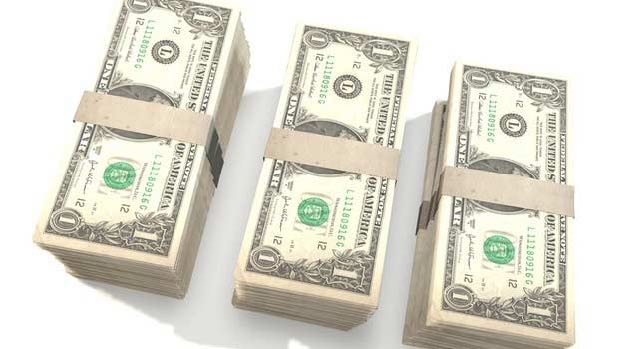 I finished my Christmas shopping out there, but with the exchange rate I did not have any bargains. At least for the first time in my life my festive shopping has been done and dusted really early.

I tasted Cuban food, had great dim sum and often ate Maryland’s famous crab, which was as good as ever. I was disappointed that my favourite diner in Georgetown in Washington DC stopped serving potato skins. Maybe they thought they were too high in calories? The short two weeks soon came to an end. As much as I love the States I am happy to be back home in Henley. 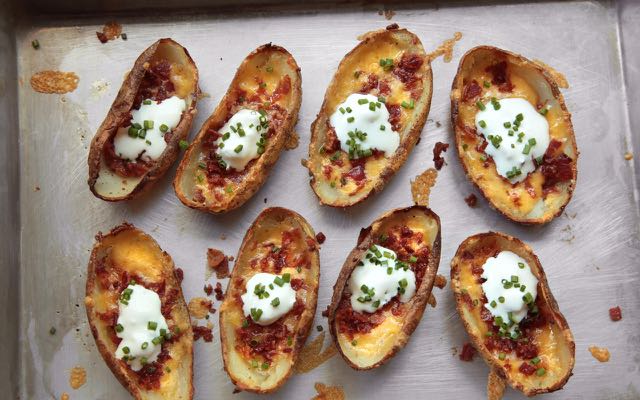