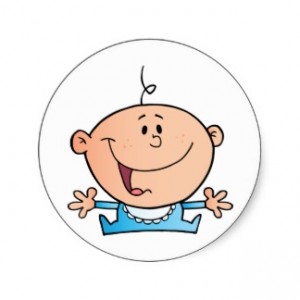 At long last I have a moment to myself to compose my much overdue blog.  If you read my last one you will know that we have been booked out this summer to the point that we are reassessing how we run the b&b next year so we don’t die from exhaustion or kill each for being grumpy.

Apart from having top to toe guests, right at the end of our season we then had family and friends for about three weeks.  This included my wonderful four month old grandson, Teddy, who filled the house with love and laughter, gurgled and squealed with delight at everything going on around him, including a trip to an artisanal night market in Figeac where my daughter thought he would fall asleep in his pushchair. Not Teddy!  He was up for the fun, loved the colours, sounds and general excitement of this wonderful social event where everybody eats together at communal tables in the market square, after buying their choice of food from stalls selling snails, barbecued lamb, local veal, foie gras, duck, breads, wines (of course!) and every type of local cheese.  The regional brass marching band played loud, foot tapping music and Teddy grinned and bounced all the way through. He slept well the next day! 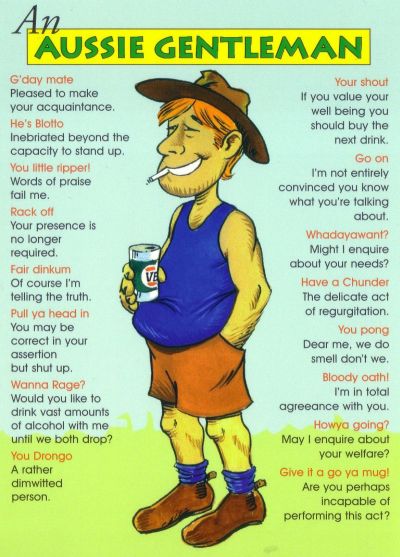 We then had J’s old school chum (now Australian) who wanted to celebrate his 70th birthday at Les Rossignols during a 100 day world tour.  I didn’t gurgle or squeal with delight much while he was with us.  All I shall say he was an archetypal caricature of a raw Australian man.  Full stop.  During his stay he wanted to share his celebrations with his cousin and her husband and J’s sister and husband, who he knew from childhood.  Sadly J’s sister has developed Alzheimer’s at a very early age and J has had to come to terms with the fact that his adored sister, once beautiful and elegant, is no longer the same person.  She is fortunate that, at the moment, her husband who is 14 years her junior, still loves and cares for her every day.  As a result we try not to take our lives for granted and grab opportunities for memories and fun, while we can.

Which leads me on to a lighter note!  The weather early in September wasn’t good after an amazing summer.  Then, after our crowds left, a window of prolonged sunshine appeared on the horizon, no guests either, so off we went in Winifred, our small, but perfectly formed caravan.  Our intention was to head directly to Bordeaux to sample the delights of this newly restored city.  However, our GPS lied to us about how long it would take.  We always opt for smaller, quieter roads, rather than the motorway as it’s the best way to appreciate the beautiful countryside around here and we have the time.  Tim Tom, our GPS, said it would take 2 3/4 hours but an hour after setting off he reprogrammed himself and said it would be about six hours.  J. leapt at the opportunity to stop off at Duras, a famous wine growing region, so we stayed there for the night and were wine tasting at the local vignerons at 9.30 am the following morning.  Needless to say I did not swallow…

With four newly purchased cases of delicious wines stacked in the back of the car we set off again. Having missed one turning after Tim Tom didn’t give us enough warning, we turned at the next one (as he told us to) to discover we were in a very narrow lane leading to someone’s house.  I am happy to tow the caravan but reversing it is something else!  We have a large estate car and after a preliminary attempt at trying to get the caravan back, J realised the car was too long to reverse around at the same right angle that he had dextrously manoeuvred the caravan, without removing the right hand of the vehicle along the beautiful stone wall either side of the lane.  Tim Tom informed us that if we carried straight on up the lane we could turn right and rejoin the original route.  I felt a bit uncomfortable at this idea so thought I would take a little look on foot.  The same beautiful stone wall continued down the lane for about 200 metres and I realised that behind it was the local graveyard.  There was no right turn just a dead end (sorry about that!).  As I turned to relay this information to J. the owner of the beautiful old maison de maitre (masters house, rather like an old Georgian manor house) opposite the wall approached me with a large frying pan in her hand.  “Qu’est qui se passe?” (What’s going on?).  A quick mental note informed me the frying pan was larger than my head so I quickly explained the problem, informing her that Tim Tom had bought us the wrong way. “I’ll get my husband” she said, with a continued firm grip on the frying pan.  A charming elderly man, sporting Eric Morecambe style shorts appeared.  “You are British?” he enquired, in a faltering English accent.  “This is it” I thought, “death by frying pan”.  I explained the problem to him and with Gallic charm he helped us manoeuvre through a whiskers breath of a gap, via his extensive garden and back onto the right route.  “I sink your GPS eez British too” he smiled as he waved us off on the next stage of our adventure.  I realised the frying pan had been the conveyor of their lunch and the aroma of chicken and garlic followed us up the road for some time.  We were tempted to stay.

We chose a small camp site to the south of Bordeaux knowing it was within distance of Arcachon, on the duney coast, as well as spitting distance of the city centre.   We weren’t overly impressed with Arcachon itself but LOVED our huge plate of plateaux de fruits de mer we had for lunch.  This contained lobster, crab, langoustines, enormous prawns, whelks, little brown shrimps and oysters, all washed down with a wonderful cold, crisp bottle of Entre-deux-Mers wine.  Both of us felt all the stresses of the last couple of months wash away as we sat in the warm sunshine watching boats bobbing in the bay and tourists scurrying between the “trips round the bay” stalls to see which had the best deal.  Our good intention of a walk on the dunes dissipated rapidly and we decided that an early night and preparation for Bordeaux the next day, was in order.

Living in France never ceases to amaze me.  We knew that Bordeaux had been largely pedestrianised but I hadn’t realised to what extent.  Our caravan stop was deliberately chosen as it was 6 km from a tram point with car parking.   As we turned up to duly pay our tickets the woman informed us it was €3.50.  “Each?” I enquired.  “No, per car, passengers get on/off tickets for the tramway system throughout Bordeaux until 1 a.m. in the morning and that’s included in the price”.  €3.50!!!!!!!  We were then efficiently and quietly taken right into the centre within 15 minutes.  No stress, no traffic.  The shopping in Bordeaux is second to none with the designer shops dotted amongst street cafes and restaurants.  After a little retail therapy on my part we then began our quest.  We were on the second food mission of our little trip.  La Tupina restaurant had been highly recommend by Rick Stein, no less (I don’t know him, you understand, but watched his French Odyssey cooking programmes and vowed that if we were ever in Bordeaux we would eat at the restaurant he featured).  All I can say if ever you get the opportunity to go, just go!  We even sat in the same little balcony window and watched life go on up and down the street as we were bought plates of wonderful, down to earth French cooking, cooked over an open wood fire.  None of your mange toute sliced 10 ways and spread over a plate with a bill of €100 for the privilege!!!  Real, honest, locally sourced produce, cooked beautifully and presented by charming waiting staff and accompanied by three different wines to suit each course.  We will return.

After a period of several weeks where we have spent eating four course meals with our guests or in restaurants, I have now decided to try the 5:2 diet, as we are off to the UK next week and none of my autumn clothes fit me and my summer clothes seem to have shrunk.   Today is my first fast day and I have spent a large part of it writing about food, my passion.  The other part of the day I have been trying not to gnaw my right arm off… 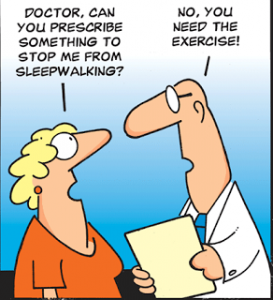 Anyway, the rest of our final afternoon in Bordeaux was spent being absolute tourists and we took an open top bus tour around the city.  The newly cleaned buildings shone in the hot sunshine and we saw and learned more in a short space of time and marvelled how the French manage to get away with ancient and modern sculpture next to each in their large, plane tree lined avenues and squares.  We have made note of the galleries, museums and cathedrals we want to visit when we go back.  The following day we made an early start in Winifred to return home and gently pottered through country roads, river gorges and charming medieval villages, picnicked in sun dappled glades and felt blessed by our good fortune.