All Is Lost / CountryWives 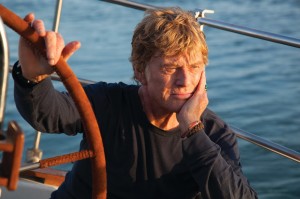 Even though Husband and I are not really football fans, like most of the nation we thought we should watch England’s first match. As it didn’t start until 11pm, we whiled away the time by watching a DVD. And we are so glad we did…All Is Lost has barely any dialogue, one actor and is gripping throughout.

Robert Redford (the only cast member) is quite wrinkly these days, but he still has that je ne sais quoi. And, despite being 77 years old, still seems to have the agility and poise and charisma that he has charmed us with since he first starting appearing in films.

THE STORY: Lone sailor wakes up to find his yacht has collided with a shipping container and is badly damaged. The cabin is filling with water, his radio is dead and he is adrift in the middle of the Indian Ocean… oh yes, and a storm is brewing. 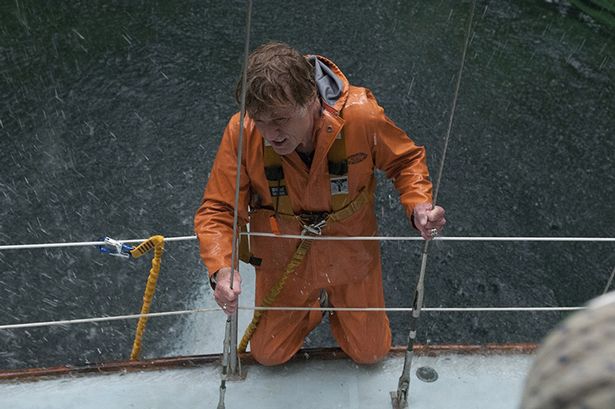 Despite criticism from experienced yachtsmen that there were errors in the film and that he didn’t have vital safety and communications equipment, I was happy to go with the flow and think Robert gives and understated, yet powerful, performance. The ending doesn’t disappoint either. Definitely worth a watch…