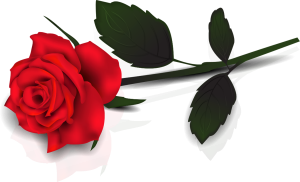 Hi, franglais country housewife here again. Our French B&B continues well and we are already nearly fully booked for the summer. I ended my last guest blog (posted 7 July 2010) with a teaser about a guest’s cleavage. Here’s the story:

Shortly after arriving here our neighbours realised that despite being ‘etrangers’ (a reference to anybody who moves to a French village who has come further than 3km) we were ‘bien voisins’ and were invited to join the local boule team which plays every Saturday on the open ground opposite our house.

At the time we had an English lady staying called Rose (name changed to protect the innocent). She was the sort of guest who behaves like a princess and clicks her fingers when she wants something. Within two minutes of arriving, she criticised the fact that our bathroom toiletries were not personalised with the name of our chambres d’hotes and then announced she wanted caraway seeds to be sprinkled over her scrambled eggs (hard to do as we only offer continental breakfast). In order for her to experience French country life (and to shut her up) we suggested that she join us to play boule. It was a hot day and she opted for a cooling dip in our pool before the game started. 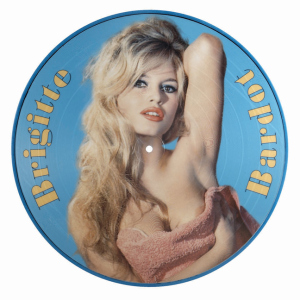 Now Rose isn’t in her formative years – a good 66 years of mutton dressed as lamb with a touch of mint sauce – so imagine the sight of her ambling slowly towards the boule pitch dressed in her wet swimming costume, a sarong wrapped around her ample waist and a large straw hat, looking rather like an ancient Brigitte Bardot. Her main attribute(s) could be described as ‘a blessing’ – Rose’s one piece was very low cut in the blessings area and her cups brimmethed over quite substantially.

Now imagine the scene. The team was made up of our neighbours (average age 87) and one of them, Raymond, took one look at Rose, went pale, started dribbling and shaking from head to foot. It was his turn to play and he took up position trying hard to concentrate asRose sashayed in front of him, her blessings bouncing beautifully; she stretched out on a bench, sarong falling tantalisingly to expose ample quantities of thigh. Raymond broke out in a sweat and bent precariously to throw his boule. At that very moment, Rose bent over to pick up a walnut from the gravel. With a gasp, Raymond threw. The ball left his hand faster than Concorde but in an upward direction, instead of rolling across the gravel. (We are still trying to locate it almost two years later).Rose casually stood up and adjusted her clothing. Raymond could not carry on – he had to be escorted home. He died, suddenly, two days later. Apparently he had a large smile on his face.