After blog post earlier this month, I’m delighted to report that my “cupboard” (French medical word was placard) was empty, apart from a small polyp, which I have named Vlad. A friend of mine suggested I might have been smuggling illegal immigrants in my “cupboard”, hence the name. This then transpired into a ridiculous discussion about superheroes and I jokingly said I had been going to see Bladderman! so my polyp is now his faithful hanger-on, Vlad the Polyp – Womb Raider. 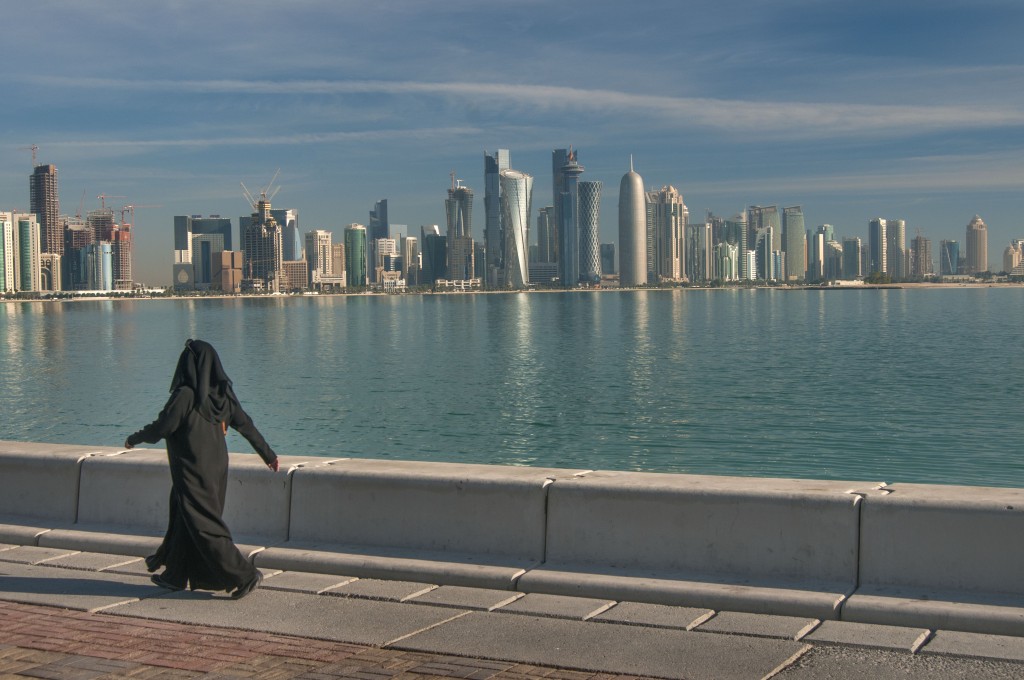 I’m a grandmother again! Henry Albert Thomas (aka Harry) was born on September 29 in Doha, weighing 9.5 lbs (ouch!) Needless to say he is absolutely adorable. His 18 month old big brother, Teddy, is not quite sure as to the point of his being at the moment. So two grandchildren in 18 months is a delight, when there was a stage in my life when I didn’t think I would have any. The B&B business went quiet after a hectic summer, so I dashed over to Qatar to do my duties and help out, particularly as my cameraman son-in-law was sent off to cover another Middle East war zone. Deep joy… 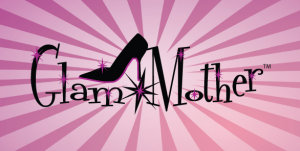 I don’t want to be called Granny or Grandma or Nanny – too ageing – and so I suggested Glammy. My daughters smirked and sniggered and looked at each sideways as only direct relatives can, which tells you exactly what they think about it without them saying anything. So I am to be known as Gloo, (Granny Lou) which I quite like and Teddy is now able to say a half gurgled version of it while pointing a stubby finger at me.

I think one of my very first blogs was about the expression “ex-pat”. I don’t like it. It makes anyone who lives anywhere other than the UK sound like a traitor. My daughter and her family are now also “ex-pats” because they work in a foreign land. And Qatar is very foreign, even to me as a Francophile. Doha is basically a Lego built town in the middle of a rather uninspiring desert. Anything old or historic is destroyed and something resembling The Shard is built in its place. There are cranes and building works as far as the eye can see and if you do drive out to the beach, you get a glorious view of the gas fields. 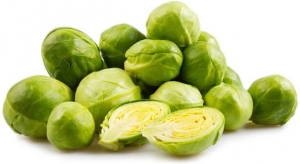 The ex-pat life in Doha consists of work, play and a very expensive life style, which is not surprising considering everything is imported. (I am still staggered by my son-in-law paying £24 for a kilo of brussels sprouts last Christmas – they tasted extra special!) 5* hotels with spas abound and I did treat myself to a glorious pedicure, done by charming immigrant (or ex-pat, as well, I suppose) Thai ladies. A good pedicure always makes me feel as tho’ I have lost weight!

My daughter and son-in-law have chosen this life because they earn well and it’s tax free. They are also saving and investing too, for theirs and the boys’ long term future. Their plan is stay for another ten years, when the boys will need a good secondary education, which will probably take place in the UK. Obviously I am not happy at the thought of them being so far away for so much longer, but it could be worse, they could live in Australia…