A lot of water has passed under the bridge since I last wrote, in more ways than one. I have been dashing around globally like BPG and I’m also a bit preoccupied with health matters. I know Grace wrote recently about the delicate subject of light incontinence in older women but, as I have matured, parts of my body have decided they don’t want to work in the way they should do. I am not bothered talking openly about medical stuff – we all have bodies built in the same way and rest assured it’s not the subject of our dinner parties. But sometimes when we share these things, it will goad others to do something about a problem which may have been niggling them for some time. And I would certainly NEVER appear on “Embarrassing Bodies”…I tend to keep that one to myself! 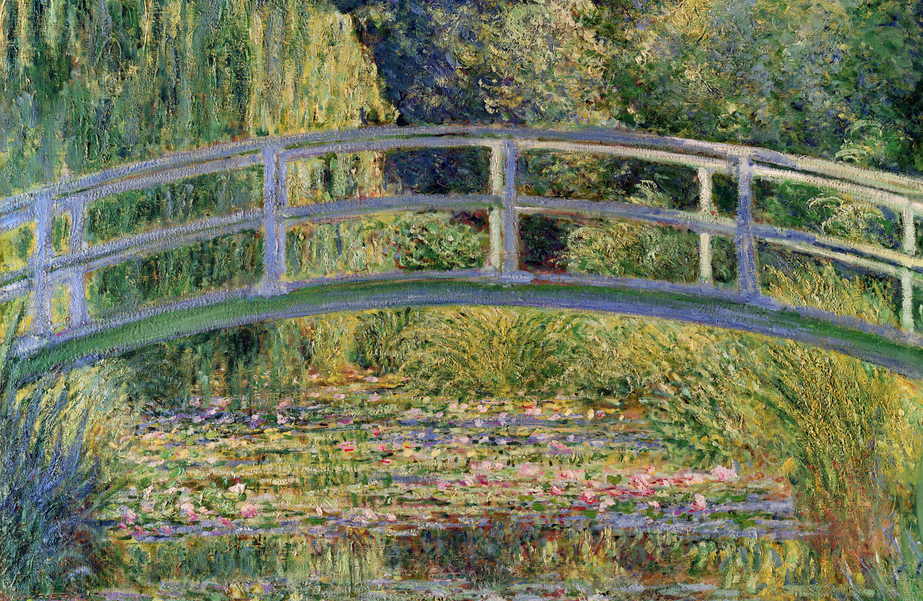 I had a gynae niggle which was not persistent and therefore I didn’t immediately do anything about it. Tut, tut I hear you say. However, symptoms seemed to worsen a little so I thought it about time to take myself off to the specialist. All very high tech here in France and while doing a scan the gynae told me I needed to empty my bladder in order for her to see the ovaries. I told her I had just tinkled and she told me I couldn’t have done as my bladder was still full. I was sent off to the loo like a naughty child and tried to go again. Nothing. Dipped my hands in warm water, ran the tap, whistled, sat on the loo swinging my legs like a five year old but no, no desire to pee. It seemed I had a case of too little and too often. So as a result I was sent to another gynae whose scans were apparently more sophisticated but told the same thing and who subsequently sent me to a urologist.

All this has bought about the tentative subject of our future in France. Do we want to be old and ill in a language we don’t fully understand? Yes, is the answer, as some of the doctors speak a little English, which we don’t expect them to, and with no medical French I have been very happy with my treatment so far, which has all been extremely rapid, if uncomfortable. But I have been able to understand by asking questions in French and English. So far I have learnt I have a “cupboard” in my uterus and that it’s important for an 18 year old trainee male nurse to look in on the proceedings. Not.

The main urologist sent me to another urologist whose speciality was bladder functionality. When you’ve had children you do tend to lose a little bit of dignity when it comes to the nether regions. “Cough, don’t cough, tense, don’t tense. Now we will fill your bladder with liquid, tell us when it’s full.” “I don’t seem to know when it’s full, that’s why I’m here – you tell me with your sophisticated, computer wired up to my cahoozie when I need to pee!” For an hour I lay there, legs akimbo having electrodes put in two places where the sun doesn’t shine and I can now do the high jump extremely well. Anyway, that’s over and done with and I was given a booklet with my readouts which mean absolutely nothing to me. I now wait to see the original urologist to tell me the results of them all taking the p*ss.

My ethos in life is to try and look at everything with humour. Of course I have worrying thoughts about what it might/might not be. I’m only human. On Wednesday I am having a general anaesthetic to have a biopsy on my uterus. I expect them to tell me my cupboard is empty and in the words of the late, great Les Dawson, while his arms were pushed up against his ample breasts while playing the Blackpool landlady and said in hushed tones, “She’s got to have it all tekken away..” Great, if that’s the case, it probably weighs a kilo or two!