Saw an interesting article in the Telegraph recently about ‘freemales’ – women over 60 who are acting like 30 year olds, getting divorced, having sex and refusing to “act their age”. But the fascinating thing is that they are, apparently, choosing to be single. 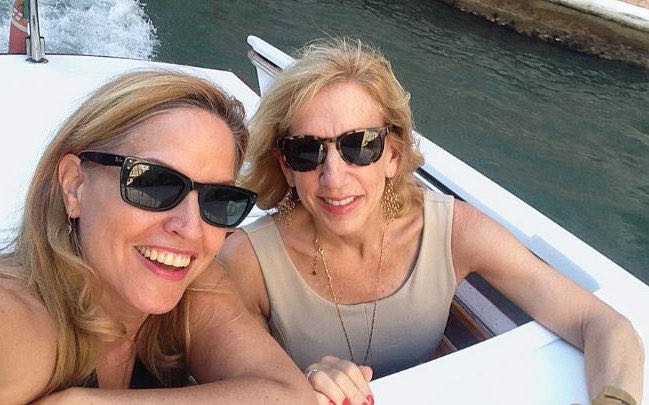 Dubbed “silver splitters”, these women want to make the most of the rest of their lives and divorce rates have shot up by 30%. That’s of course, if they were married in the first place – many of them are single.

Let’s face it, 60 is not as dreary it used to be – living through the 1960s, these ladies are likely to have had sexual freedom, a free education, a challenging job and have travelled the world. So pottering about in the garden is not the only option (although there’s absolutely nothing wrong with that).

Reaching 60 used to be seen as the end of something – now it can be a beginning, especially if you are lucky enough to be in good health and comfortably off*. And being single again doesn’t mean being lonely either so long as you are interested in people and lead an active life.

As one woman put it: “’Turning 60 is kind of scary. On the one hand you feel good, but also it’s a big number. And you think, how many really good years do I have left? So there’s a sense of urgency. To enjoy what you have, to live the way you want to and to do it now.”

* Although it’s fantastic that these women are making the most of their lives, I did raise a wry smile at one of the tweets that was printed underneath the article: well said Sue Hewitt. 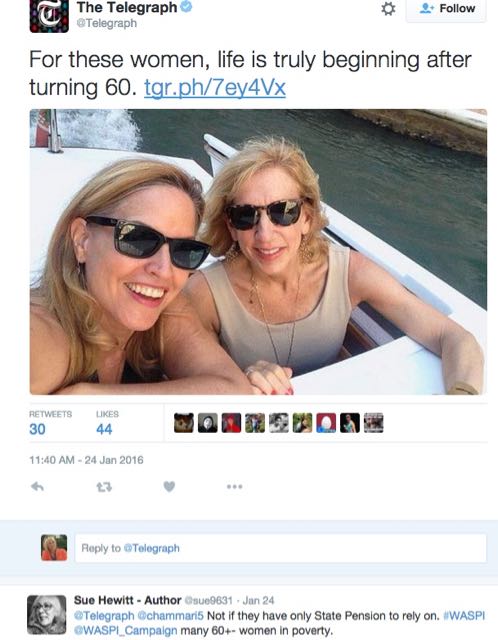