Meghan Markle: Please Can The Press Give The Lady A Chance

What is it about the press that it often spends time building people up and then knocking them down. I write this in defence of Meghan Markle, the newest member of our Royal Family and now Duchess of Sussex. Over the past week I have read pieces in various newspapers finding fault with her dress sense or the way she sits and crosses her legs. Seriously, is it breaking royal protocol to cross ones legs in the presence of the Queen? Following the furore on Twitter, Elle magazine ran an online poll asking the public what they thought – click HERE. 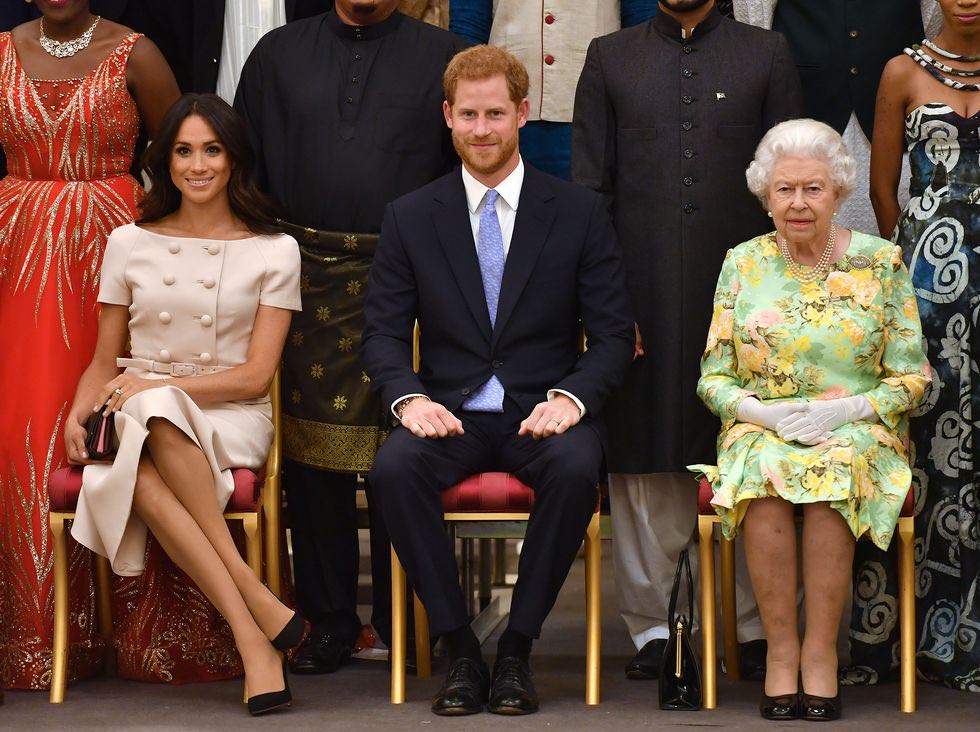 Now one newspaper claims that Prince Harry batted her hand away when Meghan, apparently, went to hold it. 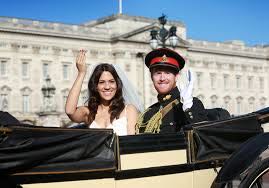 When it was announced that Meghan had agreed to marry Prince Harry we all rejoiced. It was to be a very modern union which represented the world we live in now. We only had good things to say about this young woman because we were so full of joy that at last Prince Harry had found someone to be his partner and to love him – especially having lost his mother when he was so young and having to live out this loss in the public eye which must have been so hard.

Meghan Markle is American and, as such, has not lived with the weekly reporting in the press on the Royal Family. She was a working girl, albeit an actress, that had little or no knowledge of how Royal life works over here: the customs, the protocol and the traditions. However she has agreed to take on this life and with it she wishes make a difference to those less fortunate than herself. She said she wanted “to hit the ground running” and as such she is learning as she goes along. There has been no time to give her a crash course in royal etiquette. 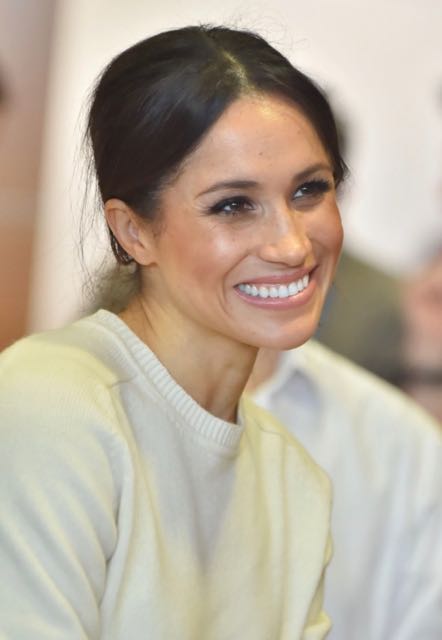 However there seems to be an element of the press who want to now find fault. Should she always wear neutrals when it seems that the Royals are meant to wear colours? However Meghan looks fabulous in neutral colours. She has a great figure, with gorgeous glossy hair, a skin-tone that works so well with creams, blush pinks and whites. She wore a trouser suit to an evening event… don’t we all now wear trousers in the evening so why do we expect her to be any different to us? She wants to be a hard working member of the ‘Firm’ and earn the respect of us all, so let her get on with it I say.

She makes Harry beam with love and happiness and isn’t that we all want for our own children, that is to be happy. I am so glad that the days are long past when parents expected their children to marry within their ‘social class’. The world is a diverse and interesting place and Harry’s marriage reflects this new world.

I hope there are going to be no comparisons for Meghan to Kate, Duchess of Cambridge, as they would be odious, misleading and unhelpful.

Personally I think Meghan Markle brings a freshness and spontaneity to the Royal family, just as Kate did. Remember when Prince William announced he was marrying Kate? We all rejoiced and the press pointed out that she was a ‘commoner’ (for want of a better word). She had lived a normal life out of the public limelight and they had met at university and fallen in love. It was a fairy story.

Seven years later we have another fairy story.

Meghan will make mistakes, don’t we all, but they will not be life threatening, so my attitude is if she does things a bit differently then good for her as she may bring some new modern customs to Royal life. We all need refreshing and updating now and then so let’s not judge Meghan too quickly, if ever. 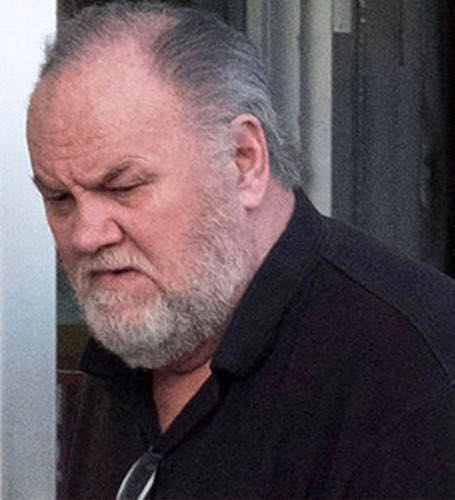 Her father, Thomas Markle is causing her a few problems and I hope that, again, what I read in the press is not true, that she is cutting all ties with him. He too has been thrown in at the deep end with even less training than she has had. At least Meghan Markle was an actress and so has experience of dealing with the press, the surveillance and how to speak in from of the cameras. Meanwhile both of her parents are from humble backgrounds and so this is all new territory for them.

I wish the press would stop digging for a story and leave these two young Royals alone. All I see is that when Prince Harry and Meghan meet the public they manage to bring some joy to people. I remember how Princess Diana could light up a room or bring happiness to a patient suffering in hospital and I believe this new young royal team of William, Kate, Harry and Meghan can do the same – if the press will let them.