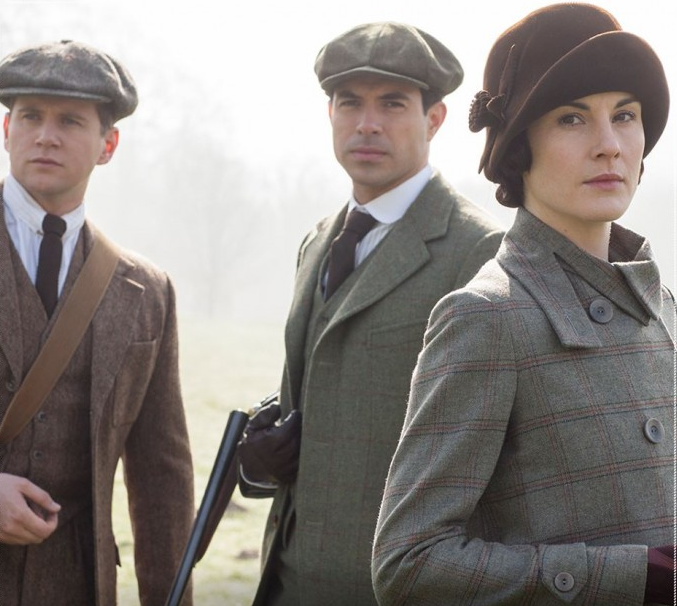 So, like Lady Mary of Downton Abbey, it’s feast or famine in my life – either no men or two on the go!  Luckily the two new men in my world are both very different and both lovely.

There’s Stephen – older, wiser, gentlemanly, intelligent, great company and makes me laugh. Like Annabel, I live near the river and he has a boat so we have spent lots of time alfresco on the water, having lazy picnics, leisurely luxurious lunches and beautiful dinners – it has been really nice!

Mark, on the other hand, is younger, spirited and plans ahead more. We have done cinema, festivals and concerts and he is also utterly charming. 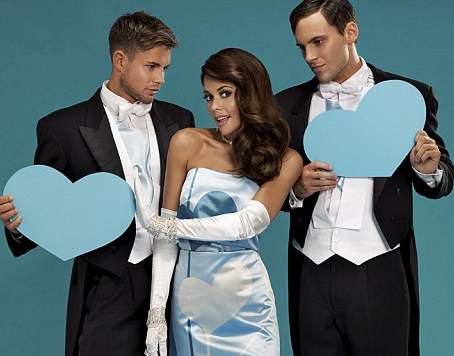 But goodness the demands on my time! One week recently, I saw them both (twice) and one evening they both wanted to take me out at the same time.

But how they treat me is different and Stephen definitely has the upper hand. And on all occasions my dog is my trusted chaperone. One of them has only recently lost his own dog, but is quite authoratative with my dog who just looks at him as if to say “you’re not my mum!”  The other takes my crazy mutt as he comes and just gets on with it.

My manicurist asked me ” When do you stop having two men and decide to go for just one?”  I don’t know yet, was my answer, I’m having far too much fun!
In between men, I go out with both my children – it is an utter joy and I revel in their company. Although it is me that is chastised for texting over dinner as I am trying to sort out my dates and darling book club ladies! Seeing my younger son was so wonderful. I haven’t seen him in six weeks and the last ten days he has been away on holiday with EH and Fluff – it tore my heart out to know he was in another woman’s company. But my son and I we were able to talk when we met and he allowed me to hug him endlessly, but it is weird there is this whole taboo area/subject in his life we never touch on – ie Fluff !

EH and I also met at my instigation. Dealing only via solicitor has been fraught and in one week alone I think there were four letters zipping back and forth and the costs are rising. We met in a wine bar and actually chatted in a civilised manner – it was good and I hope we made progress. What a change in my life!