A Mother's Love is automatic or is it? / CountryWives 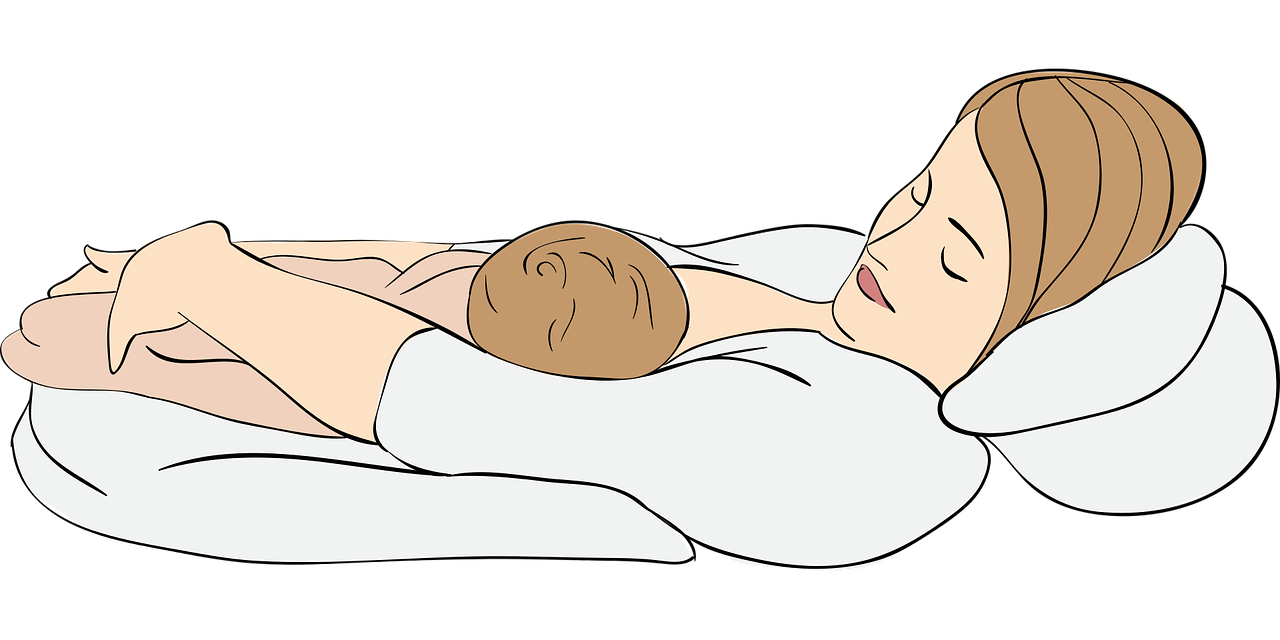 Fluttering like a butterfly, I barged into the living room and announced that I was invited to a ball and what should I wear? My mother’s answer summed up her attitude towards her one and only daughter. ‘I don’t care’. It was not just a one off. She really did not care.

She did not care that I was expecting the pink, or was it blue, tutu when I was ten. Our class was going to perform a ballet for the end of school year. I was one of the ballerinas! My mother had gone to Paris for six months to work for French TV. She wanted to become a director at the newly launched Turkish TV so they sent her to Paris to learn. I was over the moon, my tutu was going to come from Paris. I spent hours day-dreaming about it. Not only did the tutu not arrive but because I was wearing a friend’s grandmother’s negligee, I was thrown out of the performance at the dress rehearsal. A comment, from one of the teachers, had apparently followed this disgraceful departure, ‘What is this fatso doing in this play anyway?’ 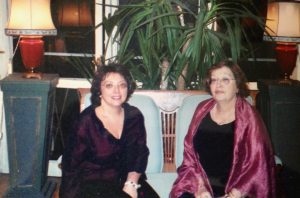 I believe when the person, our mother, who is supposed to love us the most and care for us the most, doesn’t, (or cannot show it) we search for that love everywhere. Firstly we do anything and everything to receive this love, our birthright from our mother. In my case it was by doing cleaning. We had help but still, for years I was the Cinderella. ( I did not get my Prince however) I cleaned, I dusted, I washed, I ironed, I looked after my brother….just to get a smile, an acknowledgment, a kind word. Secondly I was her mirror image. I agreed with everything she wanted me to agree with. What she liked, I liked, what she didn’t, I didn’t. Thirdly I got involved with the wrong people for the wrong reasons just to prove my worthlessness.

After my father’s untimely passing and my moving in with my mother, I was ruled not by love but by terror. When we lived in Mauritania I was silently declared my brother’s governess. Nothing would stop me from giving him his dinner, bathing him and putting him to bed. Exams the next day, boyfriends waiting to go out, nothing! During our London days, if the evening dishes were not done there and then she would get so angry that it was not worth leaving them, even for an hour. She loved her kitchen to be sparkling. At dinner parties, being an absolutely brilliant cook she would cook and get all the compliments then settle down for coffee/tea while I spent the rest of the evening clearing up. By the time I emerged from the kitchen, eager to participate in the conversations, the guests would be departing.

Her mother was vile to her apparently but does this justify her behaviour? Why am I not vile with my children? What saved me?

I would say confidence, which I lacked for half of my life. When I finished university I had already become quite confident and this was not when I was 20 or 21. At the age of 27 years I was a mature student. I graduated with honours at 31 years. I had proven to myself that I was not dumb. I still carried on doing my best to please my mother.

Having my two sons at the age of 34 and 36 gave me the rest of the confidence that I needed. I stopped being her. I stopped fearing her. I was saved. For a few years after my second son was born I confronted her with everything. Nothing stayed in, I poured it all out. I yelled, I cried, I questioned. Talk about Pandora’s Box.

Interestingly enough she did not deny any of it. No justification was given but I was listened to and I am sure she respected me for it. When she passed away quite a few years later we had become good friends. Yes I can say we were very close. I am sure she loved me but I have never heard her say, ‘I love you’ in Turkish, our mother tongue. In her later years she would say it in English, but, somehow coming from her mouth it did not seem real. This must be the reason why, despite using all the endearment words in Turkish with my sons, I cannot say the two words, ‘seni seviyorum ‘ that should come naturally but I feel it with all my heart and soul when I say it in English. I adore my sons and they know it.
Would my mother’s impact be that great had my father lived? Probably not. Since they were divorced, she had remarried and moved to the States and my brother and I lived with our father, I think I would have just continued idolising her, because I did. I worshipped her. Her departure had turned her into this idol.

Nowadays I still have conversations with her in my head. I feel her close and dream of her often. I am not bitter and I really hope this essay does not portray me as such. It is what it is. I miss hearing her voice. I would like her to call me one more time and say, ‘Zeyneeeeeeep where are you?’ A hug would be nice too.