Moving house is meant to be right up there with death and divorce so I wonder then where ‘moving one’s 24 year old daughter’ is on the stress scale?

We only moved her down the road in London from her old flat, but her new flat is on the 4th floor with no lift and with an OH recovering from a slipped disc plus a daughter and her best friend with hangovers it looked like it was going to be the Mums in their Marigolds doing all the work!

I mention the Marigolds because we were Mums on a 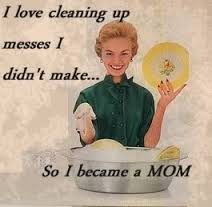 Mission to recover the deposit from the previous flat so we needed to clear out a year’s worth of rubbish and dirt. There had been 3 boys and our 2 girls living there however they did not seem to have had a sensible rota of cleaning duties and so there were some areas that could seriously carry a government health warning – mainly the boy areas. To regain our deposit we needed the whole flat to be spotless. So Other Mother headed up the cleaning team whilst I led the Pickfords Removal Team up and down the street and the 4 flights of stairs.

OH did one trip up the stairs but spent the rest of the time tuning the TV in, a most important job but one that could possibly have taken slightly less time than the whole afternoon. I suspect there was quite a lot of sport on that day which needed viewing! 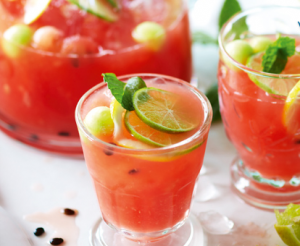 I filled the fridge with fresh fruit and vegetables which I squeezed in next to the Vodka and white wine!! I suppose if they make cocktails and float some fruit in them that could count as part of their 5 a day! I seem to remember only ever having Taramasalata and champagne in my fridge when I was their age. We returned home after day one and collapsed on our sofa and studied the list from our daughter of her needs for the next day. Meanwhile she and her friend seemed to have found a second wind and were off to a show and an after-party!

Sunday dawned and after a cup of tea and a couple of Ibuprofen, as my back was suffering, then a quick consult with Other Mum who was on the M25 round to Ikea armed with another long list of requests, we set off to London to complete the move, hang pictures, clear moving debris, take daughter out for a meal as the hangover had returned.

We crawled home feeling exhausted but happy that our daughter was in a flat she loved, but also feeling that it had been like visiting the life that Grace, Ellie and I lived some 30 years ago!