The mystery of the missing 55 minutes / CountryWives 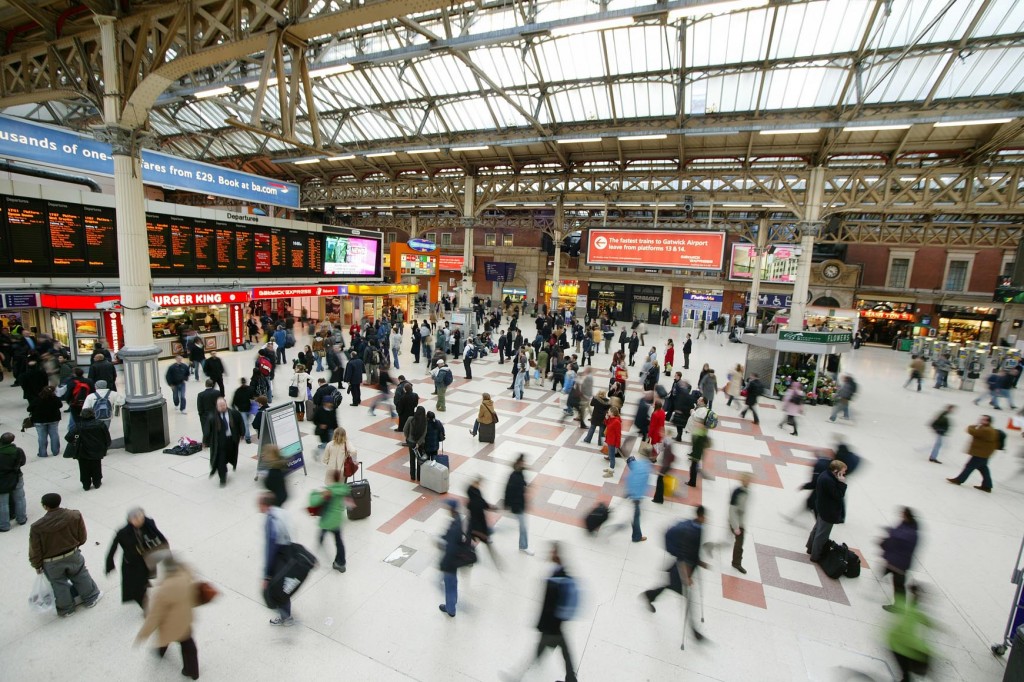 “Please tell him to wait at the barrier and not to to get out until he reaches Victoria. And for God’s sake tell him to wear his hearing aid.”

I put down the phone, two nights before Christmas, unaware that a complete nightmare was about to unfold. My ex husband was joining our son, and his wife, the bionic two year old and new baby for Christmas. Sweet old fashioned thing that I am, I had high hopes of mulled wine, happy children, Santa and Christmas carols.

Since my son was working on Christmas Eve, I had offered to meet/chaperon my Ex and bring him back to our son’s home for Christmas. I should explain that he, a well known comedian in his time, has a touch of… let us whisper it…. Old Age and the D word. He’s a bit forgetful, hard of hearing, still a drama queen and, at times, can be irascible. Nevertheless, he hasn’t completely lost the plot yet. He has a hearty appetite, plays a mean game of poker and, despite protesting he doesn’t drink, can wallop down a bottle of whiskey in two nights.

I arrived at Victoria three quarters of an hour early. I knew my Ex was on the train as his wife had texted me to say he was on it. I looked at the board to see which platform I should go to. The first problem was there were two trains coming in at 11.45 and since I didn’t know the starting point of the train I went off
to the information bureau. 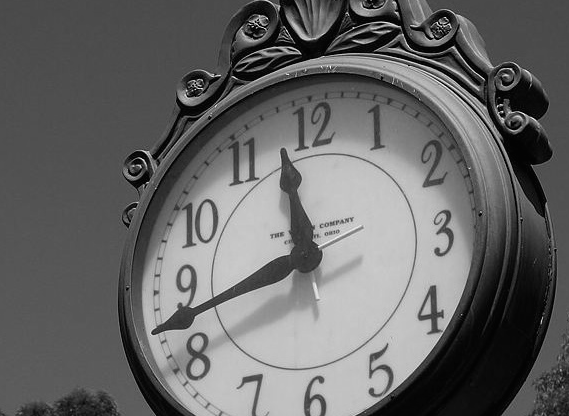 “I am meeting an elderly gentleman who is arriving from Lewes and his train comes in at 11.45. There are two trains coming in at that time and I don’t know which is the one that goes via Lewes.” The well trained communication lady, who was all dressed up in a smart uniform, didn’t even look up from her computer.

Smiling sweetly, but with a slight Joyce Grenfell tone to my voice I repeated my dilemma. This time this paragon of patience and virtue looked at me witheringly and said…. ” ORE AND LITTLEHAMPTON!”

“Oooooh!!” I said “I thought you said tomorrow.”

What is it about ladies of a certain age who work in information booths that make them so unwilling to part with their knowledge?

Back I go to the arrivals board only to find that the Ex’s train is coming in on platform 19 – the furthest platform from the taxi rank. Never mind, I think to myself, we will just walk slowly.

I tried ringing him…. the phone rang and rang. I tried his current wife, her phone was on answerphone. It was now 20 minutes past the arrival time.

Doubts and fears started to creep into my mind. What if he had got off at an earlier station? The prospect was too awful. I dismissed the what if’s and rushed back to the barrier at platform 19. Surely someone arriving at 11.45 would be here by now however far down the platform they had got out. The B.R. man agreed with me. “Is there any other way he could have got out?” I asked. ” No, absolutely not” he said shaking his head,”He would have had to have come through this barrier.”

OMG I’ve lost the Ex. Now what on earth do I do? I rushed up to the main concourse to see if I could get an announcement made. I saw a chap in uniform with a walkie talkie in his hand. “I’ve lost an elderly gentleman” I said breathlessly, “I know he was on the Oro and Littlehampton train but he hasn’t arrived. Can you make an announcement for me please? “Sure” he says and does it immediately. We wait and watch the meeting point. No ex husband Another 15 minutes go by.

I try ringing the present wife again. The answerphone was on again. “I’ve lost him” I shouted down the phone. “He hasn’t arrived and I need to know what he is wearing. I’m going to have to get the railway police involved. Pick up your bl***y phone.”

Silence. I wait. My phone rings and it’s her but it’s really hard to hear what she’s saying. Something about running out of battery? The noisy station announcements never seem to stop and when they do, Christmas carols start up over the loudspeakers. Grrrr! “What is he wearing?” I shout down the phone. Silence. Except for the carol singers singing – wait for it – Silent night!! Suddenly my phone rings and it’s her again and she tells me he is wearing red trousers and a green jacket. Sounds like an elf, I thought. I run back to tell the guy with the walkie talkie but he had disappeared and so I charge up to the information booth and the very unhelpful woman. 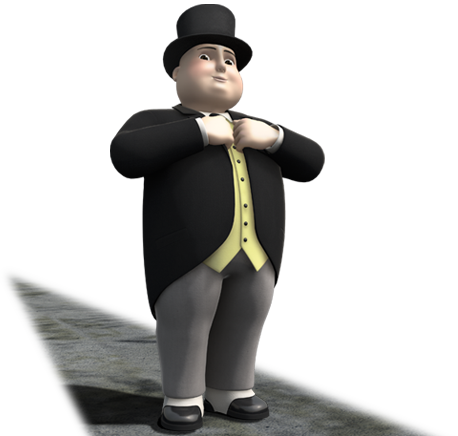 “This is an emergency,” I said firmly. She looked up, sniffed and then pursed her lips. “You’ll just have to wait your turn.”  Luckily I caught sight of what I hoped was the Fat Controller (well, he didn’t have a top hat but was plump and had an air of authority). Dispensing with Not Very Helpful Information Lady, I rushed up to the Fat Controller and explained that time was of the essence and the we needed to alert all staff in the station. I explained that Ex was as deaf as a post and probably hadn’t heard any of the announcements and that he had DEMENTIA. Well that word worked wonders. Within seconds he was on his phone telling everyone on every barrier what Ex was wearing and to apprehend him.”If he has left the station we will have to call the police” he explained to me.

It was now 50 minutes after Ex’s train had arrived. I was really worried as to how was I going to explain to my son that I had lost his father – there had been many times in the marriage when I had longed to do that but now all I wanted to do was find him!

The Fat Controller took control. “Do you want the police involved?”  “Yes” I said “he may have left the station, gone anywhere, done anything and he isn’t answering his mobile.” The Fat Controller went off to get the order issued. “You stay there” he said “and I will be back in a few minutes.”

I stood waiting. Suddenly my phone rang and it was my Ex’s wife. She had heard from him and he was waiting at the barrier of Platform 19 wondering why I was not there. I rushed to the barrier and found him. He was completely unconcerned.

Whatever happened to him in those 55 minutes we will never know. He has no memory of it and couldn’t understand why I was so worried, or indeed, so pleased to see him!

I grabbed him and his case and walked back to find the Fat Controller. “I’ve got him”, I called gleefully.   “Thank you so much, you couldn’t have been more helpful. Can you cancel the railway police and the Met? Oh and Happy Christmas!” With that the Ex and I made our way out of the station as fast as we could before they could arrest me for kidnapping an elderly man dressed as a Christmas elf.