This 7 part series, starts Thursday 9 June on BBC1 at 9pm.

Six years after a drug trial in India goes horribly wrong, one of the guinea pigs, Mark Henson, is found dead. Young PC Arrash ‘Rash’ Sayyad is sure it’s murder and approaches DS Derek Sands. Sands isn’t convinced but DI Heywood is impressed by Rash and offers him a trainee Detective Constable position. 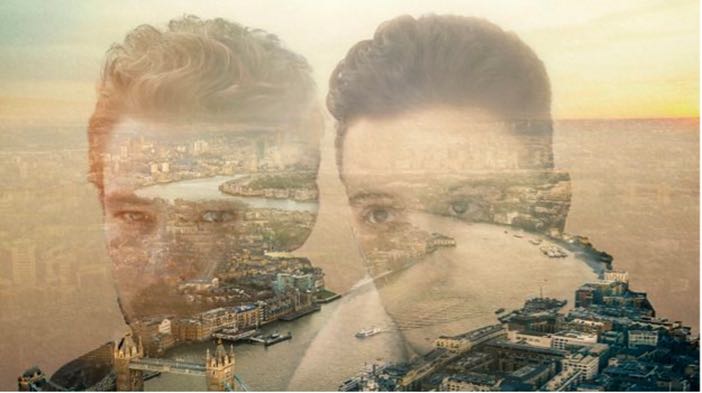 Stefan Kowolski, a junior investigator for the Serious Fraud Office, is working undercover, gathering intelligence on David Leese, the Chief Pharmacist for six London hospitals. Leese is suspected of accepting bribes from pharmaceutical giant UK Remicon – the target of a major SFO investigation.

When an incident in Leese’s office places Stefan in a compromising situation, his boss Marcus has to pick up the pieces with SFO Director Eleanor Davies. Encouraged by Marcus, Stefan uses his ingenuity and finds a breakthrough clue.

When newly-promoted Rash takes his sister Leila to a duathlon, she catches the eye of Stefan, who’s also competing in the event, Rash is none too pleased and the distraction proves disruptive for them both.

Following up on Rash’s instinct that Mark’s death wasn’t suicide, Sands and Rash interview Mark’s former colleague Laura. Rash recognises her from a group photograph he’s seen in Mark’s flat and discovers that not only did Laura and Mark travel together in India, but their friend Steve Mullen has recently died in a hit-and-run.

Realising that Steve Mullen was also in the group photo from India, Rash fears Laura could be the next victim, and discovering that she is heading to Canary Wharf station, heads off after her.

Meanwhile Henry Williams, another guinea-pig who’s been left mentally scarred from the drug trial, has arranged to meet his online girlfriend, Caroline, at Canary Wharf station.

As Rash rushes to Canary Wharf station to follow Laura, both Henry and Rash become witness to unfolding events.