What is it about getting older that makes one nostalgic? Nostalgia is a sentimental longing or wistful affection for a period in the past and I am suffering from it right now. Maybe it is all this talk of Brexit, the doom and gloom of entering a new era or should I be excited at the anticipation of a changed way of life. Embrace change should be my mantra but sometimes I feel a little tired of having to do so and I want things to be the way they were. 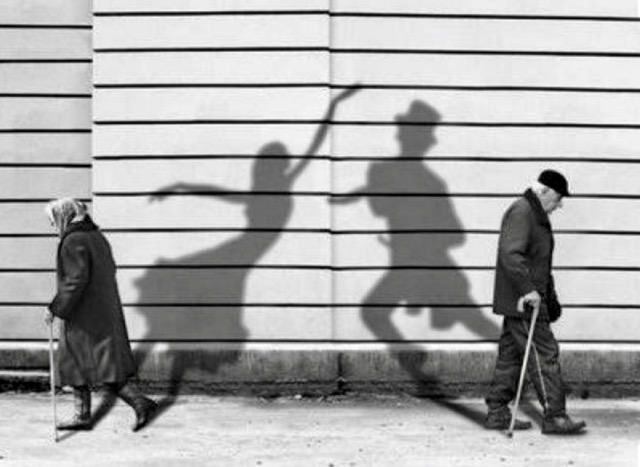 I never thought I would hear myself say things about the past like, “life was simpler and consequently so much easier back in the day” – I sound like my mother. However when I speak to friends I realise it is not just me as we all seek out a little bit of how life was.  Our lives are so hectic, filled to the brim with events. My mother did not have a diary as she remembered most of her social events in her head. Most of us now have an online diary on our phones, synced with our computers and each event sends us a reminder 10 minutes, one hour, one day before we are meant to be participating in this event. I gather if you have Alexa she will read you your diary for the day when you wake up – God forbid. That is on top of all the pinging from various machines that we own telling us someone wants us, wants an answer to a question, a disaster is going on somewhere in the world or it is about to rain (well it is always about to do the latter so you need to turn you alert ping off for that one). You are never completely free of being pestered, informed, bothered and nowadays with worldwide roaming charges cut to a minimum it is unlikely that, even when lying on a sun-bed on a deserted beach, you are not going to be besieged by a communication trail of information.

I know you are all going to say how useful all this modern technology is and I am the first to agree but just sometimes I would like it to close down for a while like shops used to be closed on a Sunday. Even when we were snowed in last week and had the feeling that we could curl up on the sofa in front of a roaring log fire and read a book, there were constant pings as people posted their pictures of snow covered Britain. Wifi was about the only service that was not affected by this sudden drop in temperature!

I was due to visit a friend in hospital on Friday and in the past when I woke up I would have looked out of the window at my snow-covered garden and gone back to bed but one of my daughters what’s app’d me and told me to look on the motorway webcams and I would see that the M40 was in actual fact clear. 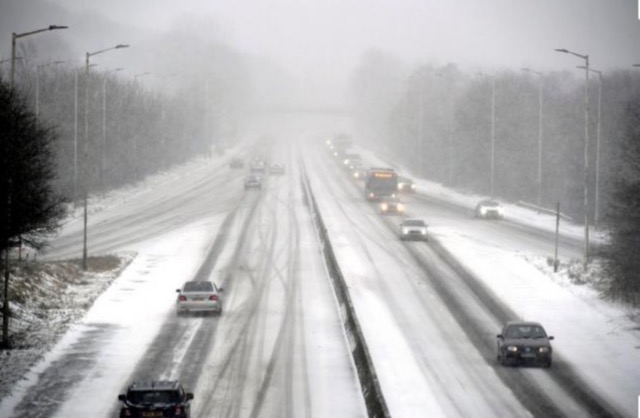 So off I set, having turned buttons on and off in my Audi making my dashboard look like that of a rocket launching into space but just so that my car could be transformed into a speedy snowmobile. My grandmother used to say that snow was sent, and all the telephone lines went down, so that you had time to tidy your cupboards. But who had time last week as life continued at a fast pace with the aid of all of our communication tools.

Of course nostalgia always hits hardest when friends die. This week I lost two. One was a cousin who died of Alzheimer’s but who, back in the day, was film-star handsome and as he was a little older than me he made going to family parties, when I was a truculent teenager, a lot more appealing! The other was a local friend who whilst I had only known him about 10 years he was an integral part of our community and someone who never had an unkind word and was always thrilled to see everyone whenever they dropped in and he usually had a glass of bubbly to greet them! Naturally when you lose people you reflect and realise that life won’t be quite the same without them; ingredients have been removed from our personal recipe for life and whilst new ingredients are added i.e. new members of the family, it is still never the same. We must embrace change but it is so hard when it involves losing a human life.

Every time I open a newspaper it is telling me that I should now be running my life differently. Today’s headline ‘The Great Calorie Con’ was just one such example. Apparently ‘Counting calories is outdated – there’s no magic number that works for everyone’. Some bright team of scientists has realised we are all different and what works for one does not for another. Last week Aviva published a report on the state of the nation’s health. More than half the 25 – 34 year olds in its survey are too busy to prepare healthy meals and most of the others think it is too expensive to eat healthily. Just to cheer me up all my children, according to Aviva’s findings, are going to be obese in later age because they are born between 1980 and 1995. Another report says most of these same children are never going to own their own home and many will still be living off the Bank of Dad and Mum into their 30’s so the future looks bleak for them and us. Still if they are living at home we can control the calorie intake and show them that healthy eating will not bankrupt them.

When it comes to nostalgia television is a good thermometer of what we are craving. Call the Midwife won the TV ratings battle at Christmas and yes I am not embarrassed to admit that I love this TV series so I was one of the 12 million+ who tuned in over the festive break. My brother, who is a petrol-head, was renowned for saying he would not watch any TV with carriages and then 10 years later sat down with his wife and watched the box set of Downton Abbey series 1 and was hooked – luckily very beautiful cars came into the series fairly quickly. 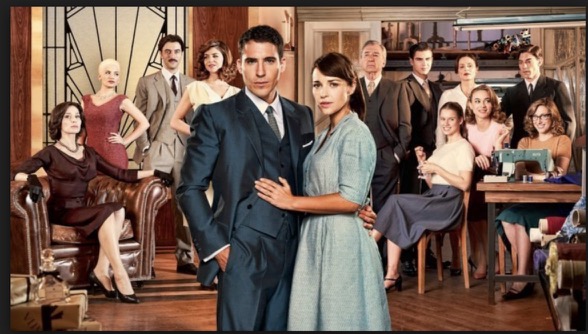 Regarding TV I had a funny incident with my daughter this weekend. She and I settled down to watch some TV together and started scrolling through Netflix. Apparently it takes on average 16 minutes to choose your film or series and we were not the exception to this rule. There is so much to choose from and Netflix matches your viewing habits with suggested programmes so if you watch one film featuring Hitler your opening screen looks like a Nazi propaganda leaflet. I had previously watched Alone in Berlin and The Man with the Iron Heart and am now wishing I could delete my viewing history. Anyway after 10 mins of scrolling through the Netflix menu I chose a Spanish TV series called Velvet because I recognised the production company and some of the actors listed. My daughter was horrified as it is sub-titled and she said the story was “so slow”. She is right on this latter point as it is a love story, set in a 1950’s fashion store in Madrid – a Spanish version of Mr. Selfridge. However after two episodes she had put down her phone, delayed her return to London, as she kept saying, ‘just one more episode’. Why did we love it so much? Every character is likeable and beautiful, there is no gratuitous violence, the clothes are elegant, it is gentle and you become immersed in the story. There is lots of quite bad CGI for the outdoor shots and the indoor scenes are clearly made in a studio so it reminds one of a film made in the 1940’s. I watched Collateral and Marcella last week on terrestrial TV and I did not really like one character and so watching it was not escapism or relaxing and I would go so far as to say not enjoyable. Our real lives are often grey, problematic, and sometimes full of unlikeable characters so TV sometimes needs to be an escape from that and if that means going back in time when your ears do not ring with the constant sound of ‘pings’ of yours or others mobiles then I will continue to watch Velvet  – all 54 episodes – and immerse myself with nostalgia, having turned my phone off!