One Night in Winter by Simon Sebag-Montefiore / CountryWives

I bought this book, a romantic thriller set in Stalinist Russia, for my OH as it looked ideal and he has loved it, not being able to put it down. Simon Sebag Montefiore is a terrific storyteller with unending historical knowledge. The story is based on fact and the book contains some lovely writing and historical insights whilst the pace seldom flags.

Amazon Description: If your children were forced to testify against you, what terrible secrets would they reveal? Moscow 1945. As Stalin and his courtiers celebrate victory over Hitler, shots ring out. On a nearby bridge, a teenage boy and girl lie dead. But this is no ordinary tragedy and these are no ordinary teenagers, but the children of Russia’s most important leaders who attend the most exclusive school in Moscow. Is it murder? A suicide pact? Or a conspiracy against the state?

Directed by Stalin himself, an investigation begins as children are arrested and forced to testify against their friends – and their parents. This terrifying witch-hunt soon unveils illicit love affairs and family secrets in a hidden world where the smallest mistakes will be punished with death. 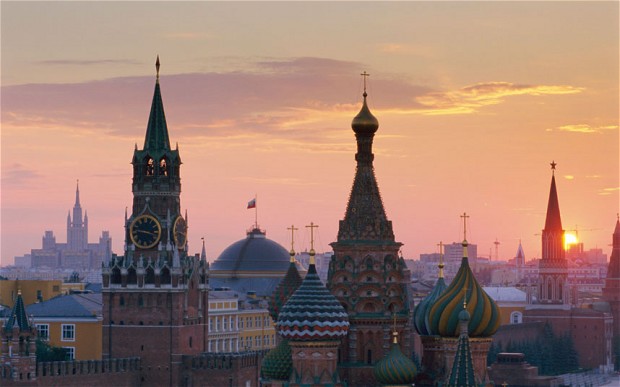 I am now going to buy the first novel that SS-M wrote called Sashenka also set in Russia but during the First World War as my OH is always a happier bunny with a good book at his bedside!