Power, Privilege & Wealth can no longer protect from misdeeds

Up and down the country people have been gathered around tables and the topic of conversation that inevitably cropped up was the latest debacle in the fall of Sir Philip Green. I ask was Lord Hain, the peer who stood up in Parliament and disclosed the name of the man who had taken out an injunction against the Telegraph, brave, virtuous or did he have an ulterior motive? Was he standing up for human rights against power, privilege and wealth? Is this a fight for the change in law so that NDA’s can no longer be allowed? Or is this another chapter in the destruction of a once popular man who counted amongst his friends, politicians, leaders, top models and other successful business people? 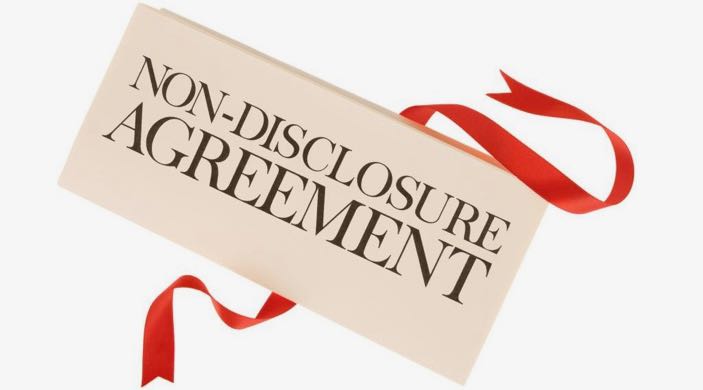 I cannot comment on Sir Philip Green as I do not know him but he has the unfortunate look of a bully and a generally unpleasant man. However that is nature’s gift to him. If he was handsome, slim and outwardly charming would we judge him differently? It is unfortunate that this latest set of accusations of sexual harassment, bullying and racism comes following the case against Harvey Weinstein. Neither of these men were blessed with Adonis looks or the charm of princes. Nowadays people are put on trial by the media. We, the reader, make our judgement from the comfort of our armchairs. We often create judge and jury around the dining table and between us we pass judgement and even suggest a sentence.

Each time one of these men has been named and shamed he is guilty and has to prove his innocence. We too have crossed the line – that line which says innocent until proved guilty in a court of law.

Many far better qualified than I will say that the judge who granted the injunction against the Telegraph was partly doing this to protect the business of this man and consequently the jobs of the employees. I thought that naming Philip Green would not affect the young shopping at Top Shop however I was wrong. I understand that many, galvanised through social media, rallied. They made placards demanding that Top Shop customers boycott this chain of shops.

We live in a new world where transparency is thankfully being forced upon us. This is to be commended. No-one however rich, famous, or influential he or she is should be allowed to get away with any impropriety. However there is also a ripple effect and innocent people will also suffer from the downfall of such a man. 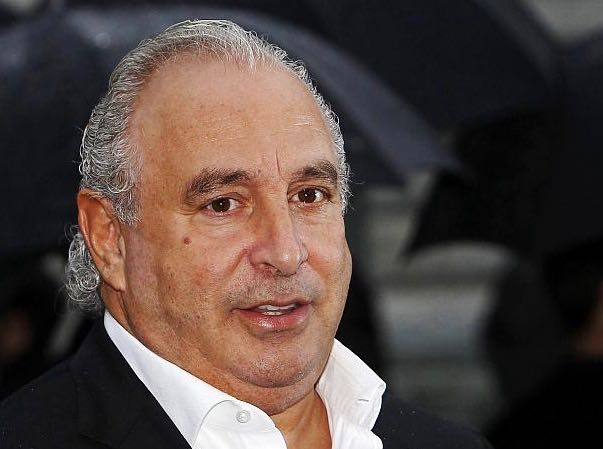 Philip Green will employ a skilled legal team to fight to clear his name. Those that have accused him will need a huge amount of strength and support to stand up and continue to try to bring this man to justice. In so doing they will pave the way for others. More importantly they will educate future successful business men and women that this is not acceptable behaviour. These people can no longer get away with it.

There has clearly been a misuse of non-disclosure agreements in the past so let’s turn this latest revelation about one businessman into a success by getting the law changed. This is the important factor at stake. It is not just to judge the allegations against Philip Green but rather to make sure that other successful, powerful and wealthy men or women cannot hide behind NDA’s. We need to make sure that we deal with the source of this problem. That way we will not end up always having to clear up after the event. Men and women need to know what is acceptable behaviour in the workplace. It is a different world to the one that I grew up working in. However change is often for the better.

My friends and I often discuss how the workplace was in our day and how we brushed off sexual harassment. We were wrong as we should have stopped it then so that it did not become acceptable behaviour. As for bullying and racism it has never been acceptable. More people need to stand up and challenge those that practice this offensive conduct.