Some creatures great and small / CountryWives

The hubby and I were in charge of amusing our grandson, so we decided to take him to Regent’s Park Zoo. What could be more fun than this? Well, it turns out… quite a lot of things!

Firstly, we coughed up £42.50 to get in, after shelling out some dosh for the car park. “Who cares? This will be an amazing experience. Rafferty’s going to love this.”

Rafferty was, to be fair, not ‘feeling the love’ even a little bit. On the contrary, he was thoroughly fed up with being introduced to his pushchair, having briefly tasted freedom from the car seat contraption. 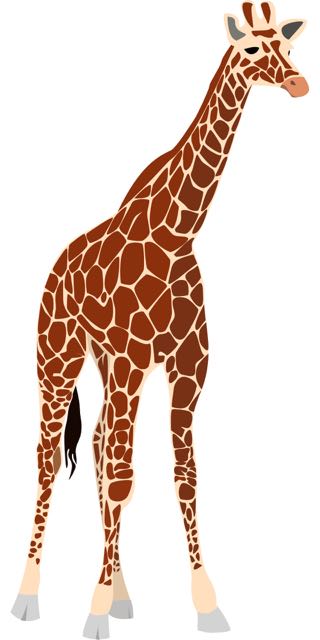 We went to find the lions. Lions always make things better. The lions had gone on holiday to Whipsnade Zoo.

So we went to hunt out the tigers. No tigers! Nobody knew the whereabouts of the tigers, least of all the man in the green zoo uniform who you thought would have. This chap looked a bit upset that he couldn’t find them. Presumably he would have to tell someone, sometime. We left him looking through some binoculars.

Onto the elephants …. couldn’t find those either. Camels? We saw camels … Rafferty wasn’t that bothered with camels.

We tracked some zebras down inside a barn, feeding from hay bales. Raffa munched his way through a rice cake. Zebras are pretty dull in a barn.

Giraffes? They produced some mild interest. He raised an eyebrow. They were the only animals that a small boy in a pushchair could see. That goes for disabled people in wheelchairs too. If you are at pushchair level you can often say “goodbye” to seeing any animals.

Non-reflective glass is a concept that’s not quite understood at this particular zoo either. Anything behind glass was as good as gone for Rafferty. Sometimes they were really gone, other times one just couldn’t see them.

At last we found the children’s adventure part of the zoo. The hubby and I were sweating with fear that anything supposed to be here would have gone for a mini-break to the Kentish Town Community Farm, which Rafferty frequently visits. Luckily for us there were little goats to stroke. Nothing else (the community farm has loads of other things!) but goats were good. Raffa likes goats.

We ended this unforgettable experience of ‘The biggest disappointment so far’ in his young life by taking him onto a jolly, brightly lit, bling bling, jingling, jangling carousel. Choosing the most handsome of horses we mounted up. This was going to be marvellous!

The man in charge insisted that Rafferty faced forward on our magnificent mount. He was to be strapped to the mast. He jolly well wasn’t! He wanted to ride facing backwards. He would cling to his grandmother but was NOT putting one more strap anywhere near him. We had to leave our pretty horse and sit in a carriage instead. “No harness/ no horse!” In that case, our final reflection on our visit was “No animals / No zoo”.