Do we respect & value our right to vote? From New Guest Blogger

We are very happy to welcome a new guest blogger, Heddie. She has been a great friend to all of The CountryWives for 40 years, as we all lived in London at the same time. Heddie now lives in her country of birth, Canada. She has worked in the fashion business for 30 years, running her own company. She has often been the fashion saviour of Annabel whenever the latter is having a fashion crisis. She is the most well-read and well-informed woman with a terrific sense of humour and style. We welcome her to our ‘family of CountryWives’ and hope that she will keep us informed of events and musings from across ‘the Pond’.

The municipal elections for the City of Toronto were held this week. As I left the electoral office after voting I felt what a privilege it is to have the right to vote. We all take it so for granted but it wasn’t always so and is still not a basic right for many people in the world. 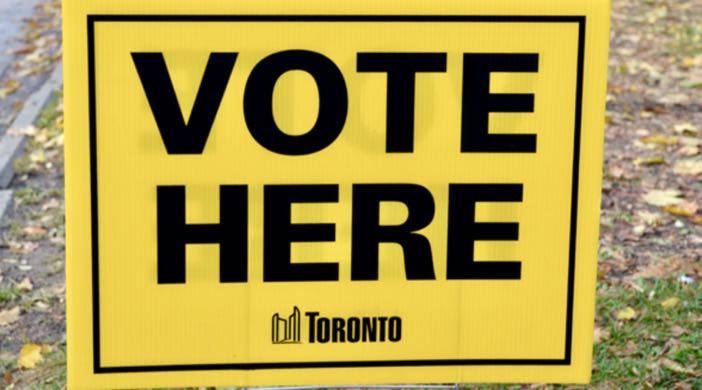 From the first democracies in Ancient Greece to the many years of female suffragettes fighting for the female vote, it has not been an easy road.

And then it struck me that perhaps one of the reasons so many countries find themselves in such political turmoil is that people no longer see the right to vote as an incredible privilege. Why is it that there is such a laissez faire attitude towards exercising this right in a world that is troubled?

We were struck by the endless talk of Brexit on our most recent visit to the UK – everywhere we went the dialogue was the same. How did this happen? How have we got ourselves in this mess? Fear pervaded much of the conversation. I became genuinely interested in finding and talking to a couple of the obviously intelligent people who voted to leave the EU. I wanted to understand and I’m still curious – when I asked one man at a dinner party he shot back “how would I like it if Trump was making Canada’s decisions”. Unfortunately having just endured a bruising round of negotiations concerning the North America Free Trade Agreement which Trump threatened to rip up and after demonising Mexico went ahead and signed a separate agreement leaving Canada in the cold, it seemed a rather moot point. In the end we gave up a lot and in my opinion caved to too many American demands. But we’ve always been somewhat dominated by our partner to the south and the benefits we gain are pretty extensive. 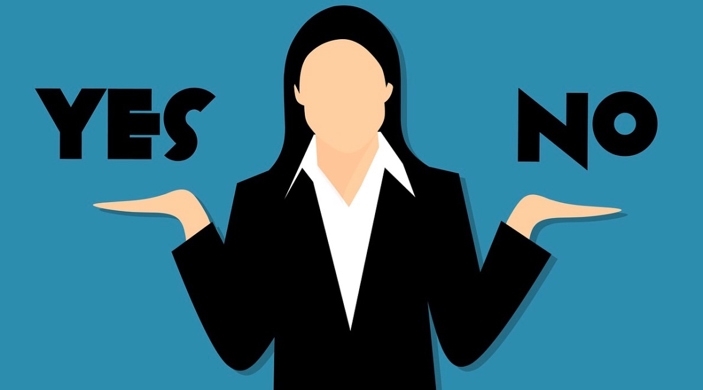 But back to voting – turnout for the Brexit vote rang in at 71.8% which was heralded as a huge turnout with 30 million people voting. But where were the other 11.8 million and one hopes they aren’t part of the legions bemoaning the fate of the UK if a deal is ever struck (or perhaps worse if it isn’t).

I was impressed and proud to witness the number of women who marched across the United States on January 21 2017 following the inauguration of Trump. But I found myself asking why they hadn’t marched during the election? And I was demoralised to read more and more tales of women who marched but who hadn’t voted because they could never have imagined Trump winning. 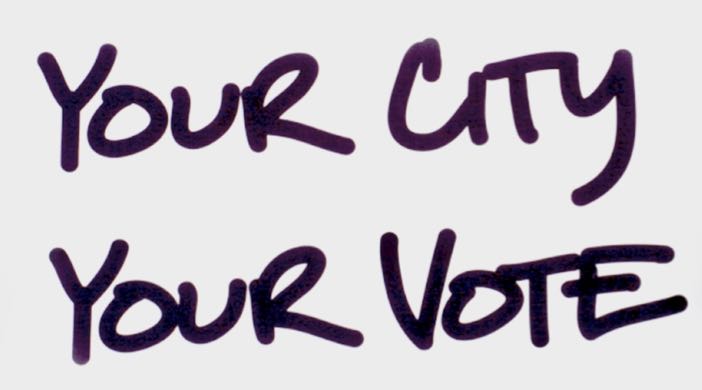 On a sunny Sunday afternoon several weeks ago we witnessed hundreds and hundreds of people lined up around and through the blocks between Trafalgar Square and The Mall – we finally stopped to ask what was going on and it was a huge outpouring of Brazilians entitled to vote and to make their voice heard in the upcoming Brazilian election. I would hope that with Bolsonaro now elected it will be some solace for each person who cast a vote that they had exercised their right to at least try to make a difference.

It is my sincere hope that every one of the 700,000 people who marched last week in London against Brexit did so with a clear conscience that they had voted and tried as each of us must to appreciate such an incredible privilege.

Hope you’ve enjoyed my political musings from across the pond. I close with a huge vote of approval to Annabel and Grace for their victory in the Amazing 50 over 50 awards!!

For more stories from other guest writers click HERE