Frankly my 'deer' we do give a damn / CountryWives

I have been living in a fairly remote rural area for well over a decade, but one thing I don’t think I will ever get used to is roadkill. My initial reactions to seeing squashed beasties on the country lanes as I merrily drive to Waitrose haven’t changed despite having had years to get inured to the carnage. 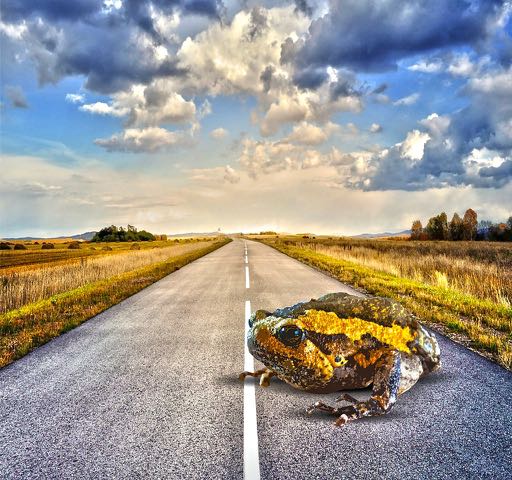 Every time I see a squished squirrel, battered badger, dead deer, felled fox, ruined rabbit or – less frequently these days, a hurt hedgehog, my first instinct is to see if the animal is well and truly squashed. Ah good, I tell myself, a quick clean kill. It’s when most of the poor thing is intact that I start to panic. Perhaps it isn’t dead – did I see it twitch? Or, did it take hours of agony to die?

Worst still, is if your own car is the instrument of death – perhaps a pheasant running TOWARDS your vehicle (they really are the most stupid birds) or a rabbit under your wheels. Well thankfully it’s only happened to me twice since we moved to Sussex, but both times I was horrified by the loud bang of fur/feathers against metal and then promptly burst into tears and had to pull over in order to recover. Surely by now I should have got rid of my squeamish townie attitude and transformed into a waste-not-want-not country wife who just scrapes it all up off the tarmac and makes a yummy casserole out of it?

My friend Annie is so kind to animals that she swerves to avoid a fly being pulverised on her windscreen (doesn’t do much for passenger confidence I can tell you!). So you can imagine her horror when she was driving at speed on a straight country road when a deer leapt out of the hedgerow right into the path of her people carrier. What that did to her emotional well being I dread to think, and it wasn’t that good for the doe either (it took 40 minutes for the vet to arrive on the scene and put the poor creature out of its misery). 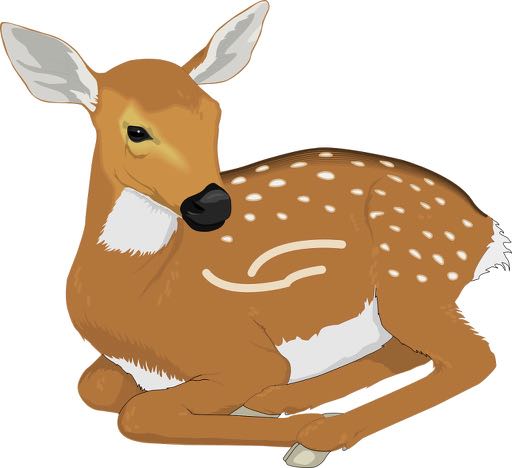 Apparently over a million wild animals are killed by cars every year but collisions involving deer are particularly frequent; recent statistics from The Deer Initiative show that, in the UK, the death toll is estimated to be between 42,000 to 74,000 every year. So, when you drive on country roads, here are the things it will help you to know:

Twice a year there’s an increased chance of deer running into the road. May/June is the time of year when young deer disperse from breeding areas and October/November is the rutting season when deer have only one thing on their minds.

More than 400 car occupants are injured in accidents with deer each year.

Deer present a greater risk than other roadkill incidents because of their large size.

The worst times of day are around sunrise and sunset to midnight.

Be extra vigilant where you see ‘deer’ or ‘wild animal’ road signs.

A deer can appear almost instantly – nature makes them hard to see and they don’t follow the green cross code.

Use your high-beam headlights (without dazzling other drivers) when it’s dark, but dip them if you see a deer, otherwise it may freeze in your path.  Be aware that further deer may well cross after the ones you have noticed (in Sussex at least, deer seem to come in threes).

Don’t over-react or swerve excessively. If a collision with the animal seems inevitable, then hit it while maintaining full control of your car. The alternative of swerving into oncoming traffic or a ditch could be even worse.

Bear in mind that if you do swerve and miss a deer (or any other animal), but hit something else, it will be very hard to prove that the deer ever existed.

If you do hit a deer, try to stop somewhere safe.

Report the accident to the police – they’ll contact someone who can help the injured deer.