Round Britain with Baa: Curtain up in West Cumbria / CountryWives

Whitehaven is a long, long way north, hanging on the bottom of the Solway Firth. It was a boomtown in the late 18th and the 19th centuries, chiefly on the back of coal mining, ship building and iron ore, and the colonisation of the Americas. The slave trade brought rum, tobacco, molasses and coffee to Whitehaven, and great riches to the town’s merchants. But it wasn’t to last: the infrastructure that came with the Industrial Revolution soon shifted business away. Today, Whitehaven is charming with a smart new marina and a certain gentility, but it isn’t booming. 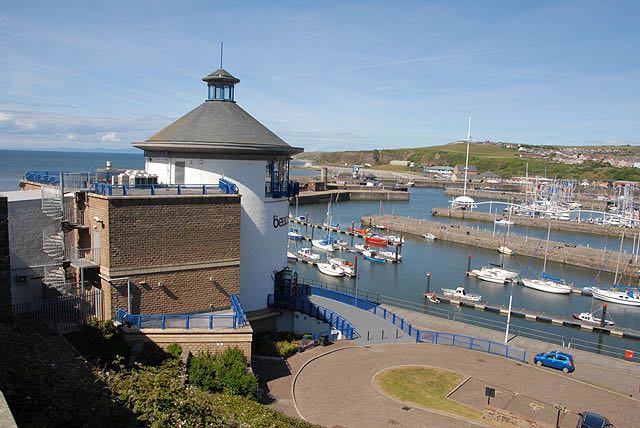 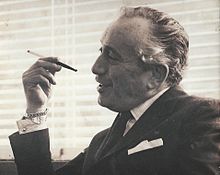 The Rosehill Theatre sits on a hill, a little way out of the town, looking out to sea. Richard and Cathy, the friends I had left two days before, and who had told me about Edward I dying from dysentery at Burgh by Sands, said it was a gem and not to be missed. The theatre was the dream of Nicolas (Miki) Sekers, a Hungarian who had come to England in 1937 and started the West Cumbria Silk Mills. His business was a success, producing fabrics for RAF parachutes during the war years, and later the name Sekers became prominent in the world of fashion and interiors.

But Sekers’ real passion was always for the theatre (he was a founder trustee of the Glyndebourne Arts Trust) and he opened his theatre at his home, Rosehill, in 1959. He had an impressive list of friends and contacts in the theatre world: the famous theatre designer, Oliver Messel, was involved in the design of Rosehill, and Peggy Ashcroft was there at the launch. Few prominent actors and musicians refused an invitation to perform there.

I arrived at seven in the evening, wondering if something might be happening and if I could have a look inside, but the place was completely deserted. I decided to stay the night in the large gravel car park in front of the theatre. I was always nervous that when I did this someone would thump on the side of the van in the middle of the night and tell me to move on. But that wouldn’t happen at Rosehill! 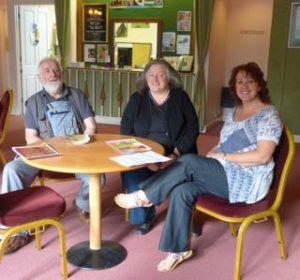 A few cars came and went when I was putting my bedding away the next morning, and soon a lady came over from the side of the theatre and tapped on the door. It was Lyn Baker who works in accounts with a lady called Linda. Lyn and her husband Kevan (who does maintenance there) had just bought a campervan! She said of course she would show me the theatre, and I loved it! 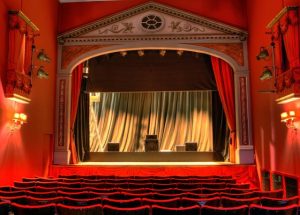 I am so glad I saw it when I did because Rosehill was about to close for a huge refurbishment. Apart from alterations to the entrance made possible through Lottery Funding in 1998, the theatre I saw was unaltered since opening in 1959. The charming auditorium still had its rose fabric walls and gilt lights, as designed by Messel.

Now, I understand, the new Rosehill Theatre (see photo below) is due to re-open in December, and I for one will be watching the website keenly to see what’s in store, and buy my tickets.