Baa: Up to the North East / CountryWives

The seaside towns of the north east, of which Saltburn-by-the-Sea is one, were completely unfamiliar to me. I know the Lake District quite well on the opposite side of the country, but I had never been up here, to Redcar, Cleveland or Stockton on Tees. Looking at my very simple road map I thought I was unlikely to find a campsite in Middlesbrough (I was right!) and would aim to spend the night in Hartlepool. I must have been mad!

The weather was awful in Saltburn, fishing boats lashed to their trailers cowered behind the sea wall, and it was already after 6pm when I stood watching the sea crashing around the legs of the impressive Victorian iron pier. This is the only remaining iron pleasure pier in the north east. When it opened in 1869 it had 50,000 visitors in the first six months! Saltburn was quite a place in the 19th century but over the years its fortunes, largely connected to the iron industry, have been mixed. The arrival of the railway in 1861 and the pier brought lots of visitors to the town 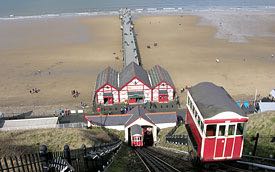 , and then came the funicular railway which carried them from the town and the handsome cliff-top hotels to the pier 200ft below. But the pier suffered numerous catastrophes, mainly due to the battering effect of the North Sea, and once it was hit by a ship which took a 210ft bite out of it, so it is now half its original length. 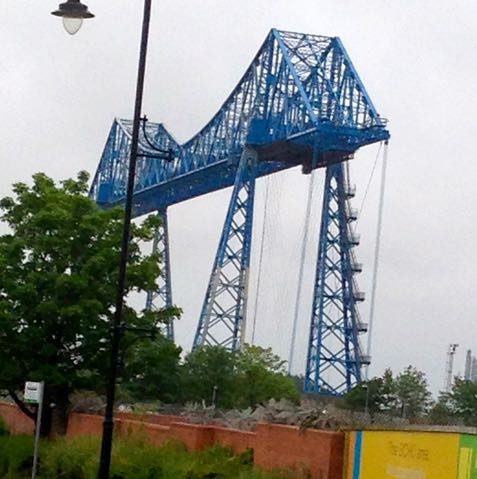 Baa struggled in first gear up that hill and I was starting to panic because she was so low on fuel she must have just been practically running on vapour. Thankfully there was a service station at the top of the hill and when I had filled up, in the time it took me to listen to the Archers, I was suddenly tumbling into the industrial north-east. I came down a hill on a wide dual carriageway to traffic lights offering Thirsk, Middlesburgh or Teesport. Diana, my satnav, pointed me towards Jedburgh, and past the Wilton Centre (a vast, modern, waste processing plant the size of a small town) and the Riverside Park Industrial Estate. I wove my way along small roads, through endless industrial works: largely petro-chemicals and a few remaining steel works. Diana insisted I should cross the river Tees via the huge meccano blue Transporter bridge which I kept glimpsing between the factories and industrial chimneys as I got nearer to the river. But, I could see, it wasn’t operating.

She wouldn’t accept this, and kept telling me to go back to the blue meccano, so I switched her off, and somehow picked up the A178 and crossed the Tees. The north side of the river is lined with industrial factories and power plants, and the pylons marching towards them had cattle and sheep grazing around their legs. It was grey and grim and nearly 9pm, and I was starting to worry about where I would stop for the night. 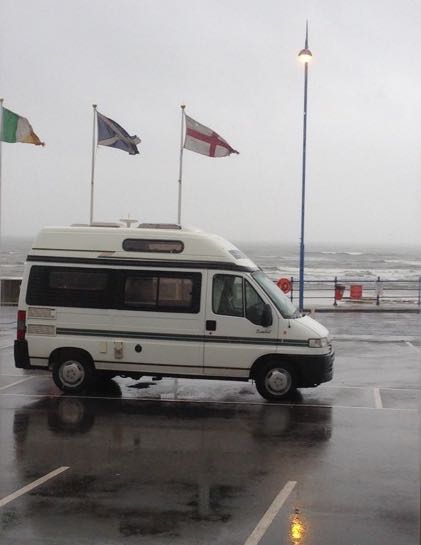 I stopped at The Staincliffe Hotel at Seaton Carew, south of Hartlepool, and the kind receptionist took pity on me and said I could park for the night in the hotel car park. It was a dark and very stormy night and I lay in bed and googled John Darwin. He was the man who was thought to have come to a sticky end after setting off in his canoe in 2002… from Seaton Carew – just out there! (He bobbed up again five years later in Panama.)

The next day I treated myself to breakfast at the hotel and then went to look for seals at the nature reserve I had passed the day before. It’s amazing that harbour and grey seals are living here in the Tees estuary again, having died out at the end of the 19th century. Sadly I didn’t see any… 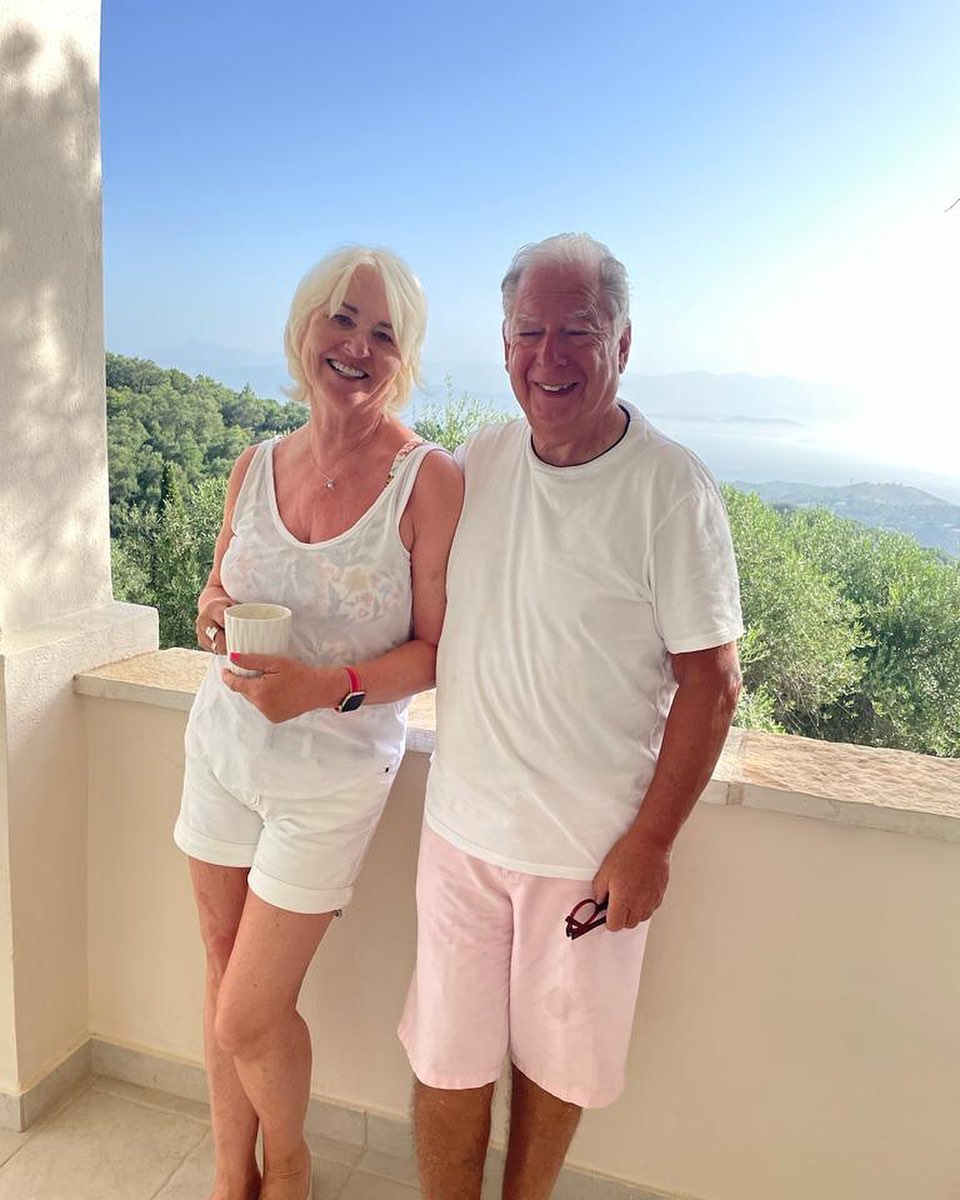 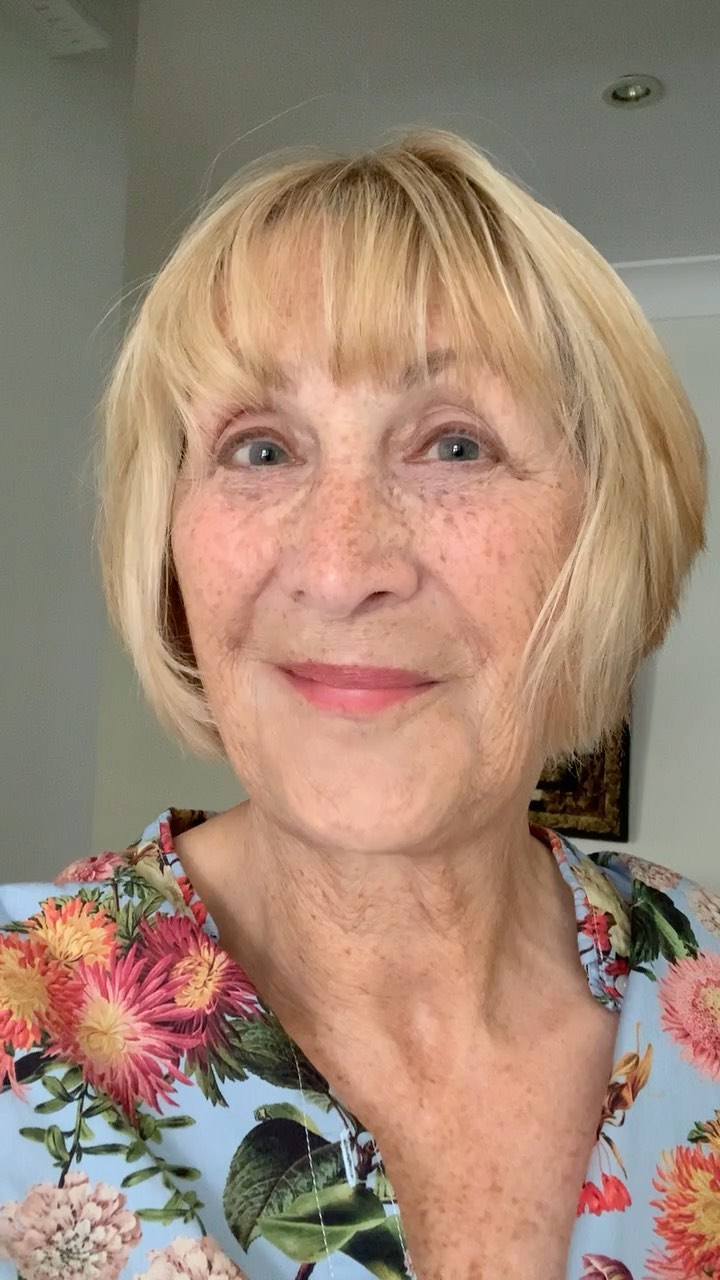