How to find some seriously desirable boltholes... / CountryWives 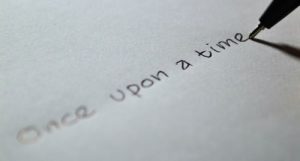 “I’m sure you have a novel in you!” … And I’m sure that you do, dear reader. I believe that even if your attempts are purely for your own perusal, and the act of writing is just to please yourself then it’s still a worthy pursuit. But I do so long to hear these words spoken to me in public! I hope to come up with comments that zig-zag-and-sparkle so that someone might recognise my desire to be an author. And not just recognise it, but encourage me…

From there my daydream quickly skips along to where I might seclude myself to write. I would want grand empty views to fill with my ideas, hills to take brisk strolls in to clear my head so I could fill it again. And it would have to be in the UK… I still have a routine to keep up.

The two front runner locations are the Lake District – a solid choice well loved by literary giants – and the Peak District. Both spectacular, with changeable, possibly even dramatic weather, and some seriously desirable boltholes with great wine lists and luxuriously-large bathtubs.

The Peak District
Are you inspired by panoramic views of rolling hills and mountains, with flat, green stretches studded with white tufts of sheep, and fields bordered by ancient stone walls which meander towards picturesque limestone villages? This peace, space and fresh air has long been considered a treasure to be protected, which is why the Peak District in Derbyshire was the UK’s first national park. 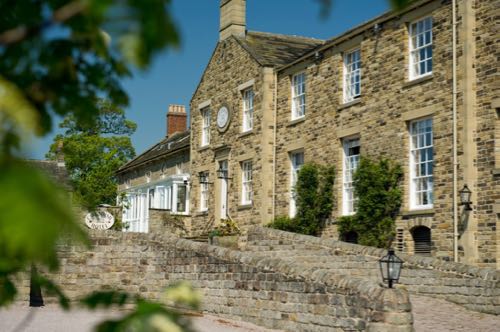 The Cavendish Hotel is a beautiful country house hotel with stunning views of the Chatsworth estate and the surrounding Peak District countryside. Inside expect open fires, exposed oak beams, elegant antiques and an award-winning restaurant. Outside, as well as the views, there are walking trails and quaint villages to explore. There are 24 rooms and suites, and prices start from around £170 per night. 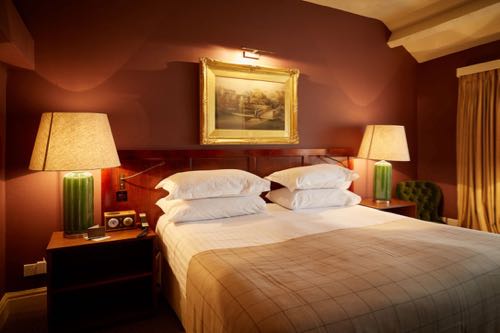 Also close to the heart of the Peak District is the Peacock at Rowsley, a 17th century manor which first opened its doors as a charmingly English hotel in 1820. It’s clear from the decor that this was once the Dower house for Haddon Hall, home of the Dukes of Rutland, as there are Rutland family pictures and heirlooms in amongst the more contemporary pieces, but its 15 rooms and suites feel far more luxurious than that now. The recent renovation brought in a more contemporary feel, but the mix of old and new is what really makes this place feel homely and comfortable. Great for walkers and fishermen, as well as Hollywood stars filming at Haddon Hall or Chatsworth. Rooms start from just over £200 per night.

Easily reached by rail as well as road, this is a wonderful place to escape to for some peace and large scale scenery. Here are some more Peak District recommendations.

The Lake District
Wordsworth waxed lyrical about it, but he’s certainly not the only one to think it’s the most sublime landscape in these isles. For centuries writers, artists and everyone who loves a good old walk in the great outdoors has dreamed of this place – there may be nowhere better to lose oneself in nature’s majesty and be inspired by it. 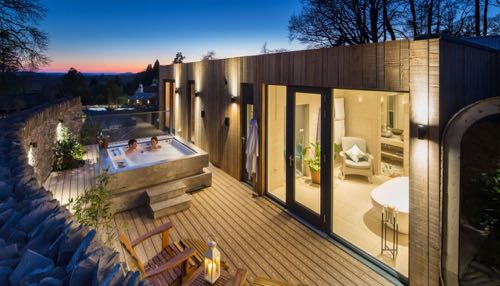 For an immaculate country house hotel experience in the Lake District, and we’re talking Michelin stared restaurant, rooms and suites with private hot tubs, a spa and incredible views, try the Gilpin Hotel and (separate) Lake House. Set amongst 40 acres of land which includes a picturesque lake, this hotel is beautiful, private and luxurious. There are 31 rooms, with prices starting from £215 per night. 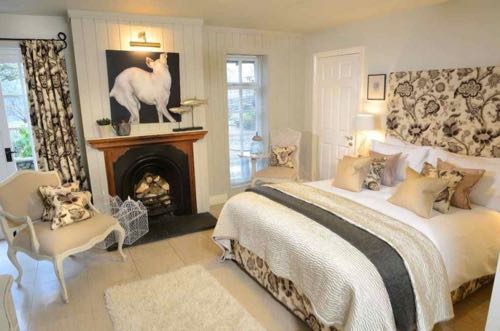 If you’d prefer to be in the centre of things try the Drunken Duck Inn, arguably the Lake District’s best known gastro-pub, which also has 17 bedrooms – all of which look like a double page spread from ‘Country Living’. Staying here, in pretty Ambleside, you’re in the heart of Beatrix Potter territory, and nestled in amongst the picturesque scenery of the Southern Lowland Fells, close to Lake Windermere. The scenery is spectacular in the foreground and the background, and if that’s not enough you have access to the Langdale Club nearby. Rooms start from £105 per night. 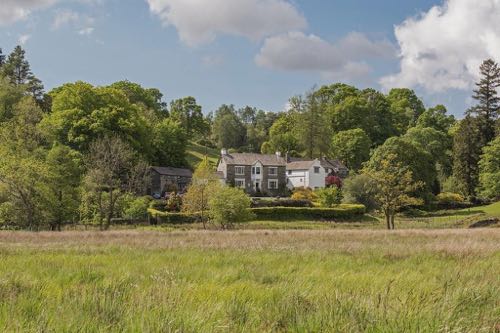 Called the Eltermere Inn, this is really more of an elegant country house hotel than an inn, located on the edge of pretty Elterwater village with views over the lake.
Converted from an 18th century farmhouse this hotel is unfussy but elegant, and more contemporary than it looks from the outside: think soft country plaids, botanical prints, excellent watercolours by local artists and then surprise pops of colour. This is a family-run operation and even the bread is made from scratch, so you know you’re going to get personalised service. Peaceful as anything but also just ten minutes from Ambleside or Windermere. Rooms start from around £150 per night.

As with the Peak District, the Lake District is easily reached by rail as well as road. If you’re flying, the nearest airport is Manchester Airport. It’s about five or six hours drive from London. The Lake District is known for its rainy winters, but you can usually expect the heaviest rain at the start or at end of winter. Summers are busy and prices increase, so visit out of school holidays if you can. Here are the Hotel Guru’s recommendations for other excellent places to stay in the Lake District.