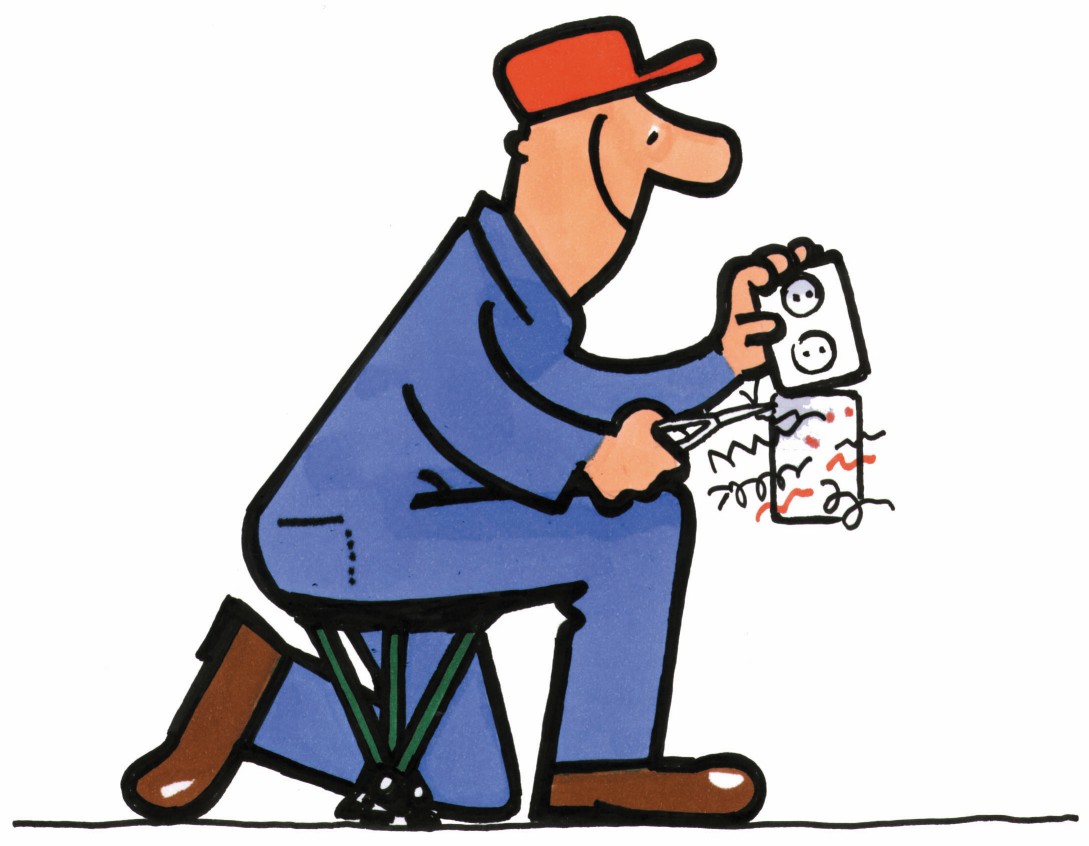 We have had a difficult time at home recently. Not, admittedly, as bad as the cast of Eastenders, but our electricity trips out at the most inconsiderate times, day and night. We’ve rigged up an extension cable which snakes its way unattractively through the house and is plugged into the fridge freezer to prevent everything from melting into gloop. We have switched off every appliance we can think of in order to track down the fault, all to no avail. Have called in two electricians, both very polite, neither able to help (although one did sweetly fix a couple of kitchen spotlights as I think he felt rather embarrassed at being unable to solve our main problem). Our white goods are on and off with the same frequency as a whore’s drawers and I’ve worn out the carpet on the way to the fuse board, so regular are my visits there.

At night, we sit watching tv, clutching a million candle watt torch, on edge, expecting another power failure. Just as the action was getting going in the Queen Vic, BANG! the lights went out and Sky+ stopped recording. I had to roar with laughter – well, you have to see the funny side don’t you – then I suddenly started crying (banged toe on table leg in the pitch blackness).

Yesterday morning, fully soaped up in the shower, BANG, it went off again and, naked and slippery, I squelched downstairs to flick up that trip switch – only to find the postman peering in through the back window, registered packet in hand. Then Sparky No.3 arrived at 8.30am and, because he fancies me so terribly much, stayed here all day, pulling up floorboards and generally being macho to impress me. At pilates class, all I could think of was Sparky (well, OK, his massive bill). Tesco couldn’t distract me from thinking about him either, despite having several tempting BOGOF offers on display. 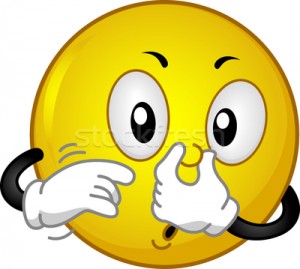 Once back at home, Sparky took me into eaves cupboards to show me cables and tried to get me hot with his techno chatter (yawn). All I wanted him to say was “This is how I’m going to fix your problem you sexy bit of kit”. All he actually said was “Milk and two sugars please.”  Apparently he is coming back to see me today (can’t keep away, he is so terribly keen) to resume his non-solving of our electrical fault. What we did discover, my new admirer and I, was that the klargester had not been working for a week. Not with an amp tester or anything mechanical, just our noses. For those townies among you, a klargester is a half buried septic tank into which the household ‘waste’ is anaerobically digested. If that’s a bit technical for you, probably a good thing. You don’t want to hear about mucky liquids seeping out into the field or how the sewage sucker lorry drains the tank every two months – do you? No. I thought not. But this is what we have to put up with in the deep countryside.

Anyhow, got to have an early night. Need to get up early so I’ve time to slap on some make up before the doorbell rings – unless that stops working too!