So many of us have little time to read except maybe on holiday, unless you are a young Mum running around after toddlers. Bearing this in mind I thought I would give you a brief review of a few books that would make great summer reads. I have not read them all but I have gleaned information from members of my Book Club or other trusted book-reading friends. Grab yourself a couple of these summer reads and find a nice shady spot under a tree and enjoy the relaxation that is reading. 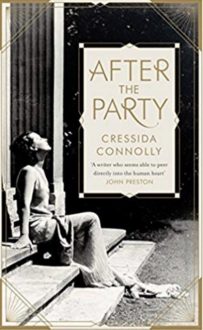 After the Party by Cressida Connolly:
In the summer of 1938, Phyllis Forrester, her husband and their children have just returned from abroad to live in Sussex when tragedy strikes within her glamorous new social circle. With the threat of war edging closer, Phyllis is drawn into a world of fervent idealism and becomes a dedicated follower of the “Leader”: Oswald Mosley. In her latest novel, Cressida Connolly expertly evokes a changing nation, and a woman whose life is altered forever. A sensitively and beautifully written book. I loved the relationship between the three sisters – it reminded me of my own family! A book I did not want to end as I felt submerged in the era. 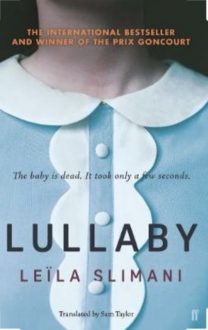 Lullaby by Leila Slïmani:
Disturbing and haunting thriller translated from French. When Myriam, a French-Moroccan lawyer, decides to return to work after having children, she and her husband look for the perfect caretaker for their two young children. They never dreamed they would find Louise: a quiet, polite and devoted woman who sings to their children, cleans the family’s chic apartment in Paris’s upscale tenth arrondissement, stays late without complaint and is able to host enviable birthday parties. The couple and nanny become more dependent on each other. But as jealousy, resentment and suspicions increase, Myriam and Paul’s idyllic tableau is shattered…Read Annabel’s full review HERE 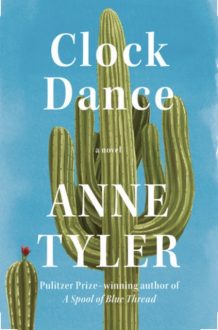 Clock Dance by Anne Tyler:
With this her 22nd novel, Anne Tyler, now in her seventies, shows that her talent for making the unremarkable remarkable remains undiminished. Willa Drake, Clock Dance’s protagonist, is a kind but passive housewife who, in a new home and with her children gone, has lost purpose. When she receives a phone call asking her to help her son’s ex-girlfriend, Willa’s quietly disappointing life is lent new meaning, as she is finally offered a chance to forge her own future. 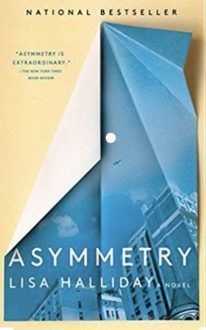 Asymmetry by Lisa Halliday:
Lisa Halliday’s debut novel is a must-read for anyone who fell in love with 2017’s freshest debut, Conversations With Friends by Sally Rooney. Whilst a young editor begins an affair with an older writer in New York, an Iraqi-American economist is detained at Heathrow Airport. Asymmetry is fascinated by connections and oppositions, pitting the East against West, young against old and the personal up against the political. 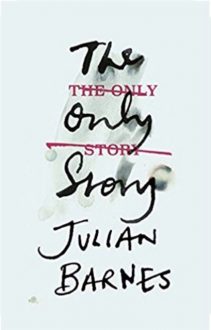 The Only Story by Julian Barnes:
First love has lifelong consequences, but Paul doesn’t know anything about that at nineteen. At nineteen, he’s proud of the fact his relationship flies in the face of social convention. As he grows older, the demands placed on Paul by love become far greater than he could possibly have foreseen. Tender and wise, The Only Story is a deeply moving novel by one of fiction’s greatest mappers of the human heart. If you like Julian Barnes you will love this but if you are not a fan then maybe try one of the other recommendations for our summer reads. 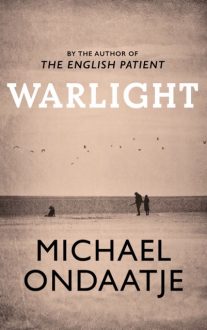 Warlight by Michael Ondaatje:
In a narrative as mysterious as memory itself – at once both shadowed and luminous – Warlight is a vivid, thrilling novel of violence and love, intrigue and desire. It is 1945, and London is still reeling from the Blitz and years of war. 14-year-old Nathaniel and his sister, Rachel, are apparently abandoned by their parents, left in the care of an enigmatic figure named The Moth. They suspect he might be a criminal, and grow both more convinced and less concerned as they get to know his eccentric crew of friends: men and women with a shared history, all of whom seem determined now to protect, and educate (in rather unusual ways) Rachel and Nathaniel. But are they really what and who they claim to be? A dozen years later, Nathaniel begins to uncover all he didn’t know or understand in that time, and it is this journey – through reality, recollection, and imagination – that is told in this magnificent novel. I think this is my favourite book. I can’t believe that Michael Ondaatje has come up with another winner. I love his imagination and whilst it is not my normal read I can thoroughly recommend. 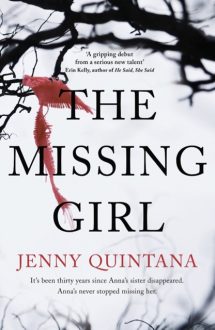 The Missing Girl by Jenny Quintana:
For anyone who enjoys racing through a pacey thriller in one sitting, this debut from Jenny Quintana is not to be missed. Gabriella disappeared 30 years ago. Her sister Anna, now a middle-aged woman, comes back to her childhood home for her mother’s funeral. While mysterious neighbours and memories come and go, Anna starts to piece the puzzle of her then teenage sister’s absence. The author does well to flip between the past – a richly painted 1990s setting with chicken kievs and Top of the Pops – and the lonely, wine-swilling present-day Anna. Quintana writes succinctly, and her page-turning prose will keep you guessing until near the end. (Complete with an attractive male character, who just happens to have moved to the village.) 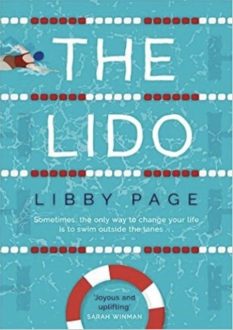 The Lido by Libby Page:
When 86-year-old Rosemary meets 26-year-old Kate, they have one thing in common – a desire to save their lido in Brixton, the hub of the community, and in doing so they enrich their own lives. The Lido is the literary equivalent of looking at one of those Christmas cards of snow, sparkle and a solitary robin. It’s nice and pleasant, but also makes the odd tear spring to your eye. Libby Page’s debut, for which she gained a six-figure advance, will go down well with fellow Brixtonites as well as anyone who cares about community. The flashbacks to the past with Rosemary and her husband George are vivid and pull on the heartstrings. The book is touted as the next Eleanor Oliphant is Completely Fine, and certainly the love interest in the book (photographer Jay) almost mirrors bumbling Raymond. While The Lido is less wacky, it certainly makes you chuckle and cry a few tears along the way. 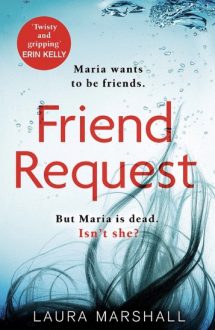 Friend Request by Laura Marshall:
Did you enjoy The Girl on the Train? If so then this book is an obvious choice for your summer reading. Maria Weston disappeared in 1989. Or did she? When Louise receives a Facebook friend request from a classmate that died 25 years ago, it brings up a dark secret in Louise’s past. Friend Request, a debut from Laura Marshall, was one of the best-selling psychological thriller ebooks last year, and the paperback is out now. The twist is genuinely unexpected, and the racy plot is nicely interwoven with domestic life. Cue plenty of wine-guzzling and seemingly innocent bystanders. 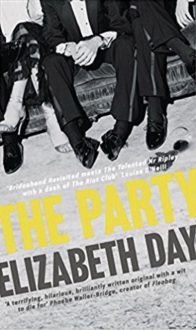 The Party by Elizabeth Day:
Martin Gilmour and Ben Fitzmaurice have been best friends for 25 years, since their days together at Burtonbury School. They are an unlikely pair: the scholarship boy with the wrong accent and clothes, and the dazzlingly popular, wealthy young aristocrat. But Martin knows no one else can understand the bond they share – and no one else could have kept Ben’s secret for over two decades. At Ben’s 40th birthday party, the cream of the British establishment gathers in a haze of champagne, drugs and glamour. Amid the politicians, the celebrities, the old money and the newly rich, Martin once again feels that pang of not quite belonging. His wife Lucy has her reservations, too. There is something unnerving in the air. But Ben wouldn’t do anything to damage their friendship. Would he?

Click on any of the book covers to go through to Amazon and enjoy some of these summer reads.