Many country wives have a glut of game birds in their freezers at this time of year. Proudly handed over by our husbands when they return, exhausted after a hard day out in the field. “How lovely” we say to them. “Not ANOTHER pheasant/partridge” we say under our breath! At least these days they often arrive oven ready…

Anyhow, here is a recipe that my son’s girlfriend cooks and recommends we try it too. It comes from a Game-To-Eat leaflet from the Countryside Alliance Foundation. 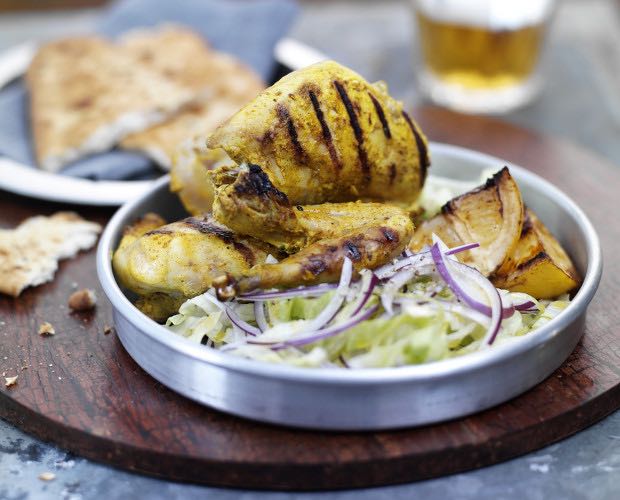 How to prepare
Put the spices, salt, ginger, garlic and onion in a blender and blitz until smooth.
Turn the paste out into a large bowl and then stir in the yoghurt and lemon juice.
Remove the skin from the partridges and cut each bird in half, first along and through the breastbone and then the spine. Score the thighs and breasts lightly several times with a sharp knife.
Drop the halved partridges into the tandoori marinade and turn them over until well coated.
Cover the bowl with clingfilm and leave to marinate in the fridge for at least three hours.
About 45 mins before serving, heat up a griddle pan. Take the partridge pieces out of the marinade and tap off the excess. Cook on the hot griddle for 5 mins on each side or until the meat is nicely charred but tender. Serve with lemon wedges, chopped iceberg lettuce, raw sliced red onion and warm naan bread. 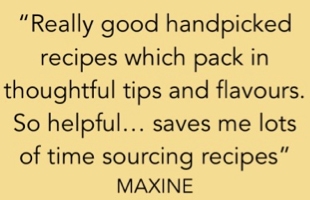